Dolphins’ Caldwell out with health issue 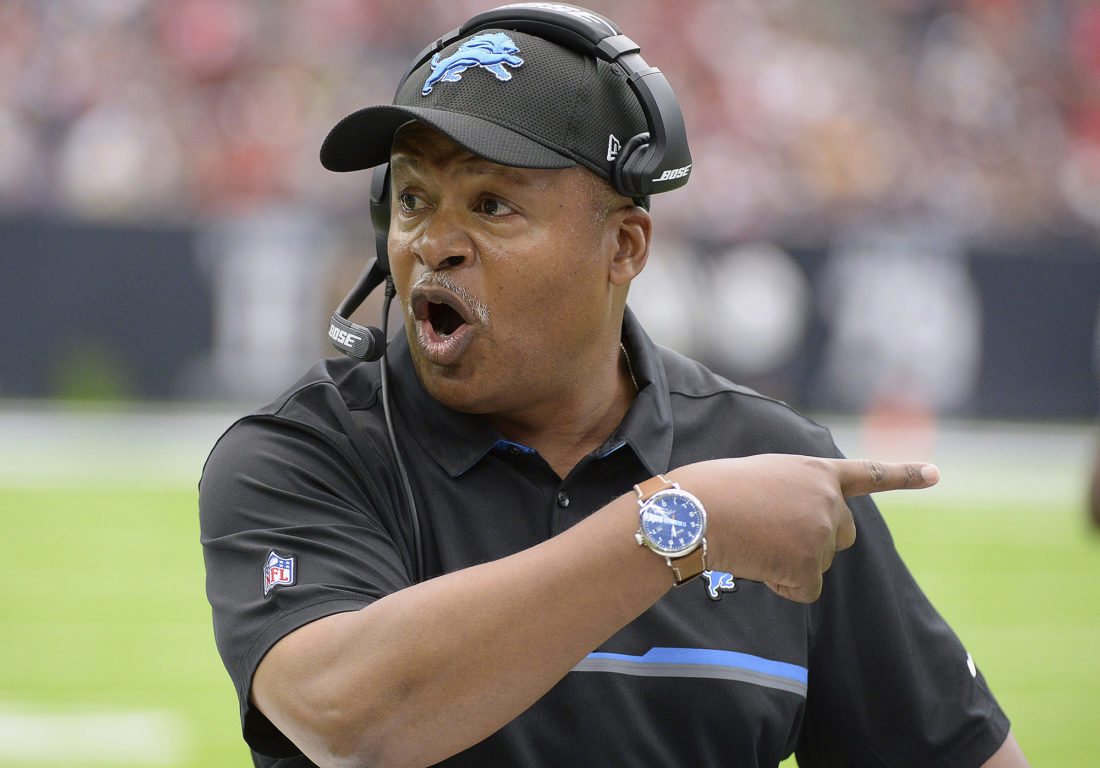 Detroit Lions head coach Jim Caldwell gives directions to his players during an Oct. 30 game against the Houston Texans, in Houston. The Lions announced on Monday, Jan. 1, 2018, they fired Caldwell, dismissing a coach who received a multiyear contract extension before the season. (AP Photo/George Bridges, File)

Caldwell was hired in February to be the Dolphins’ assistant head coach and quarterbacks coach. He was expected to help in the development of second-year quarterback Josh Rosen, who is rebooting his career after a shaky rookie 2018 season with the Arizona Cardinals.

Caldwell will instead spend this season as a consultant.

The precise nature of his health issue was not disclosed by Caldwell or the Dolphins.

In a release issued by the Dolphins on Saturday, the 64-year-old Caldwell said, “I will be stepping back due to some medical complications that require my full attention.”

“With his knowledge and experience, Jim has been an invaluable member to our coaching staff and will continue to serve as a sounding board for me throughout the season,” Flores said.

Caldwell worked with Peyton Manning for nine seasons, first as the Indianapolis Colts’ assistant head coach and quarterbacks coach, and then as their head coach. He then served as an assistant coach with the Baltimore Ravens before taking over as head coach of the Detroit Lions from 2014-17.