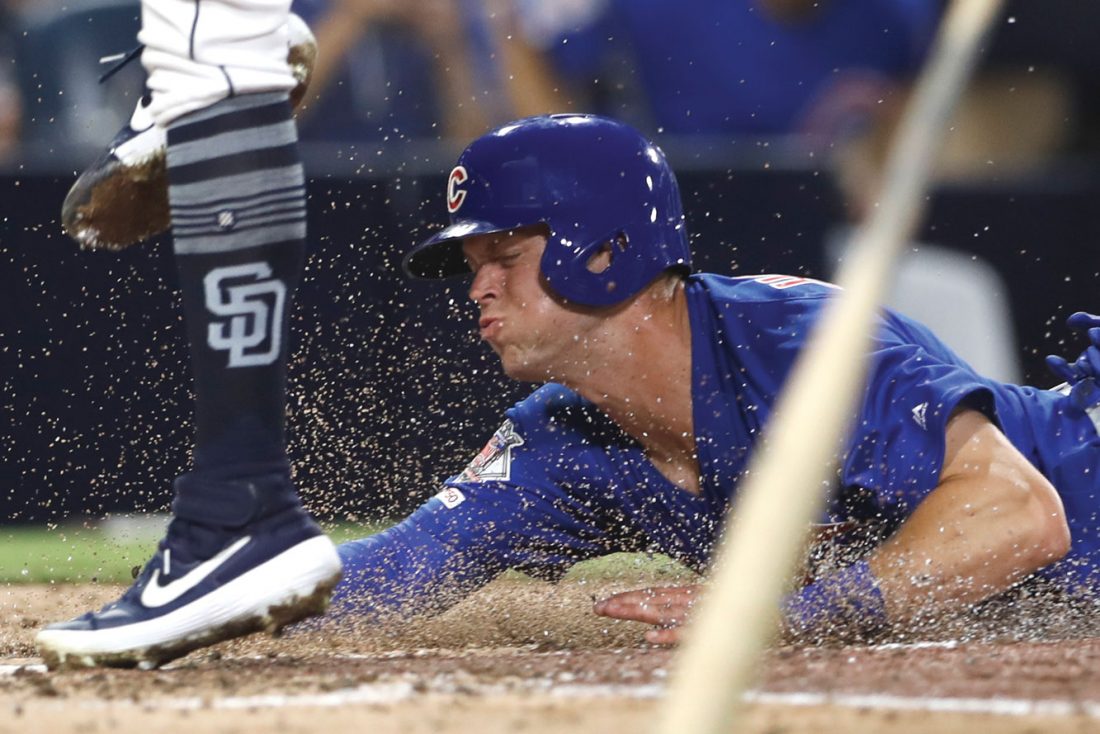 AP Photo Chicago’s Nico Hoerner slides in to score off a wild pitch by San Diego’s Cal Quantrill during the fourth inning Monday.

SAN DIEGO (AP) — Nico Hoerner went from sitting on his couch in Oakland and watching the Chicago Cubs on TV on Sunday to having a remarkable major league debut with them on Monday night.

The touted prospect had three hits and four RBIs in his big league debut and made some nice plays at shortstop for the Cubs, who beat the San Diego Padres 10-2 Monday night to snap a three-game losing streak.

“That’s about as good as it gets right there,” said Hoerner, 22, the Cubs’ first-round draft pick out of Stanford in 2018. He was promoted because All-Star shortstop Javier B·ez and Addison Russell are sidelined by injuries.

He had last played for Double-A Tennessee on Sept. 2. Russell was beaned in Sunday’s game at Milwaukee, and Hoerner said he got a call afterward that he was coming up to the Cubs, who hold the NL’s second wild-card spot.

“I told my girlfriend earlier today, the first time a ball hits my glove or my bat, the game will feel pretty normal after that,” Hoerner said after Monday night’s game. “It was nice to get a tough play and make it, and then I did feel things fall in place from there.”

Hoerner singled to right in his first big league at-bat, in the second inning. He reached on a fielder’s choice in the fourth and eventually scored his first run on a wild pitch. He collected his first two RBIs on triple that bounced past third baseman Manny Machado and rolled into the left field corner in the fifth. With the pro-Cubs crowd cheering for him in the sixth, he hit a two-run single up the middle. He received another loud ovation in the eighth before grounding out.

Hoerner made a backhanded grab of Nick Martini’s shot in the first for his first assist, and made another nice play on Wil Myers’ grounder in the second.

“I didn’t know I would get three hits today, or you can’t expect a result like that every time,” he said. “But I felt normal out there. There were some things I can get better at, some things I did well today. I feel I’m in a good place to definitely help the team moving forward.”

His first three at-bats were against rookie Cal Quantrill, whose Stanford careers overlapped by one season, although Quantrill was hurt that year.

Fans chanted “Nico! Nico! Nico!” as the team headed for the dugout after the final out.

“The ball was just at him all night,” manager Joe Maddon said. “You could have put a spotlight on him the entire evening. He made some really good plays, had some really good at-bats, ran the bases well. None of that surprised any of us. That’s what he’s capable of doing.”

Nicholas Castellanos hit a two-run homer in the first inning, his 25th, and Kyle Schwarber had a solo shot leading off the five-run fifth, his 35th, to back Kyle Hendricks, who pitched 5 2/3 strong innings.

Hendricks (10-9) was hit on the lower right leg by a comebacker by Manny Machado in the fifth but stayed in the game. He allowed two runs, one earned, on seven hits while striking out five and walking one.

Hendricks said a debut like Hoerner’s was “huge. It just brings a whole different energy. It just kind of lifts the whole club up. We were all so fired up in the dugout for him. It was awesome to see a guy come up and be able to perform and have that kind of game right out of the gate.”

“It’s not good enough,” Quantrill said. “Guess I could go with some cliches, but honestly I’m just not pitching very well right now. I didn’t give my team a chance to win. There’s no one more frustrated than me.

I’ve said it and said it again. Good pitchers find a way to get through innings. Right now I’m not doing that. I have to watch some video, figure out what’s going on. I’m not giving the Padres a chance to win and that stinks.” 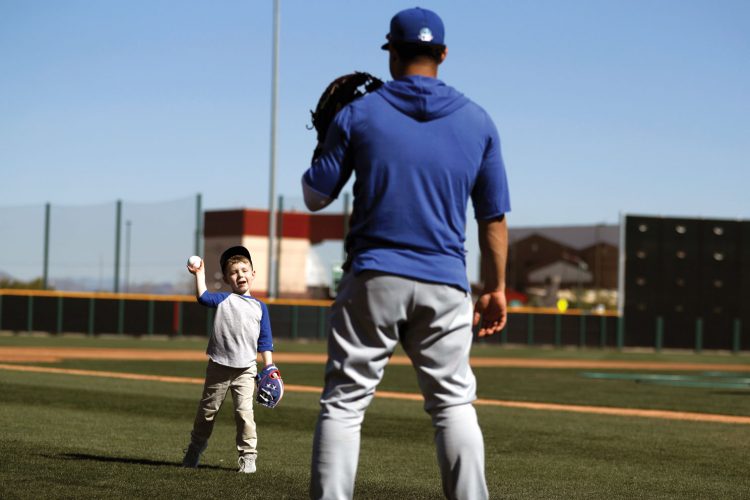 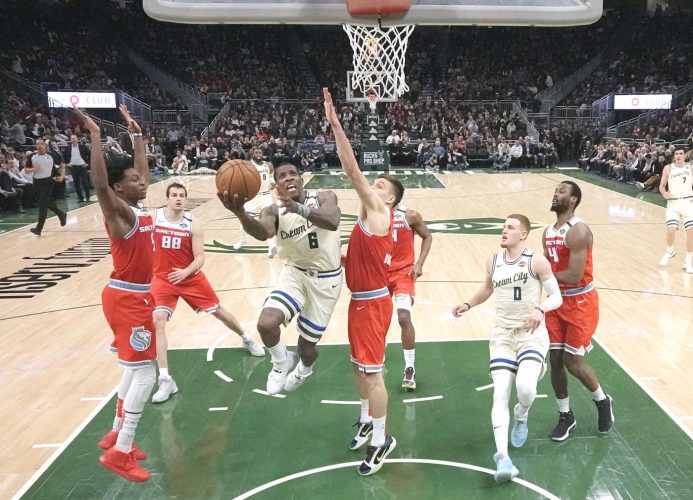