LOS ANGELES (AP) — The NBA fined the Los Angeles Clippers $50,000 for statements made by coach Doc Rivers and others that were “inconsistent” about Kawhi Leonard’s heath status.

Leonard sat out the Clippers’ 129-124 home loss to the Milwaukee Bucks on Wednesday night, the second time he’s missed the nationally televised front end of a back-to-back this season. He was in the lineup against Portland on Thursday night.

The NBA initially confirmed the Clippers were compliant with league rules in deciding to rest Leonard because of a knee injury. It was what Rivers said before the game that triggered the fine.

“He feels great,” Rivers said Wednesday. “But he feels great because of what we’ve been doing, and we’re just going to continue to do it. There’s no concern here.”

Rivers cited “a lot of minutes” that Leonard racked up last season while leading Toronto to its first NBA championship.

Less than 24 hours later, the NBA fined the Clippers for statements, including those by Rivers, that were inconsistent with Leonard’s health while also detailing his knee injury. At the same time, the league reaffirmed the team was in line with NBA rules in sitting Leonard. 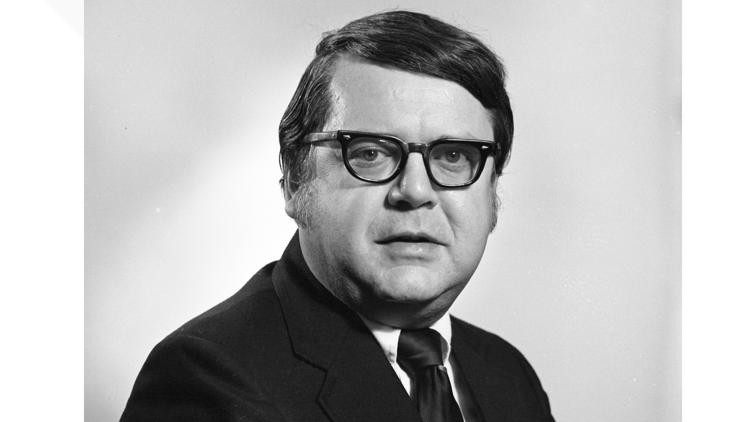 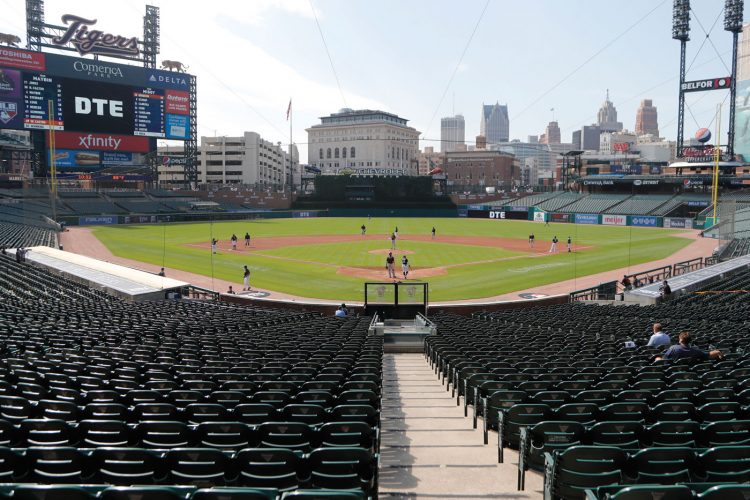 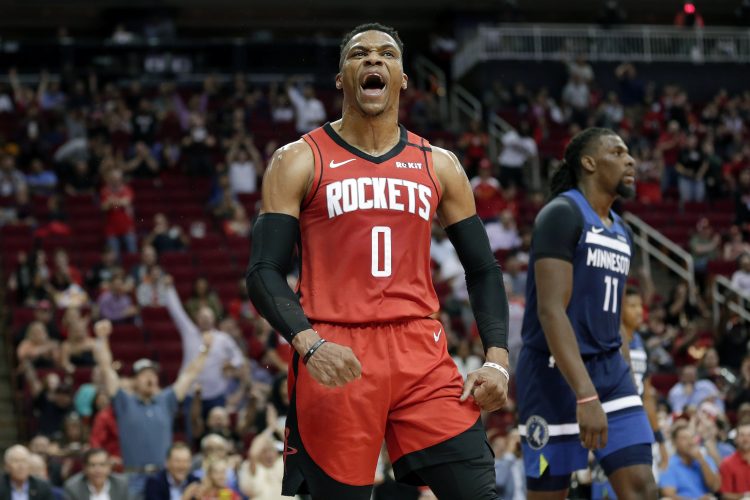