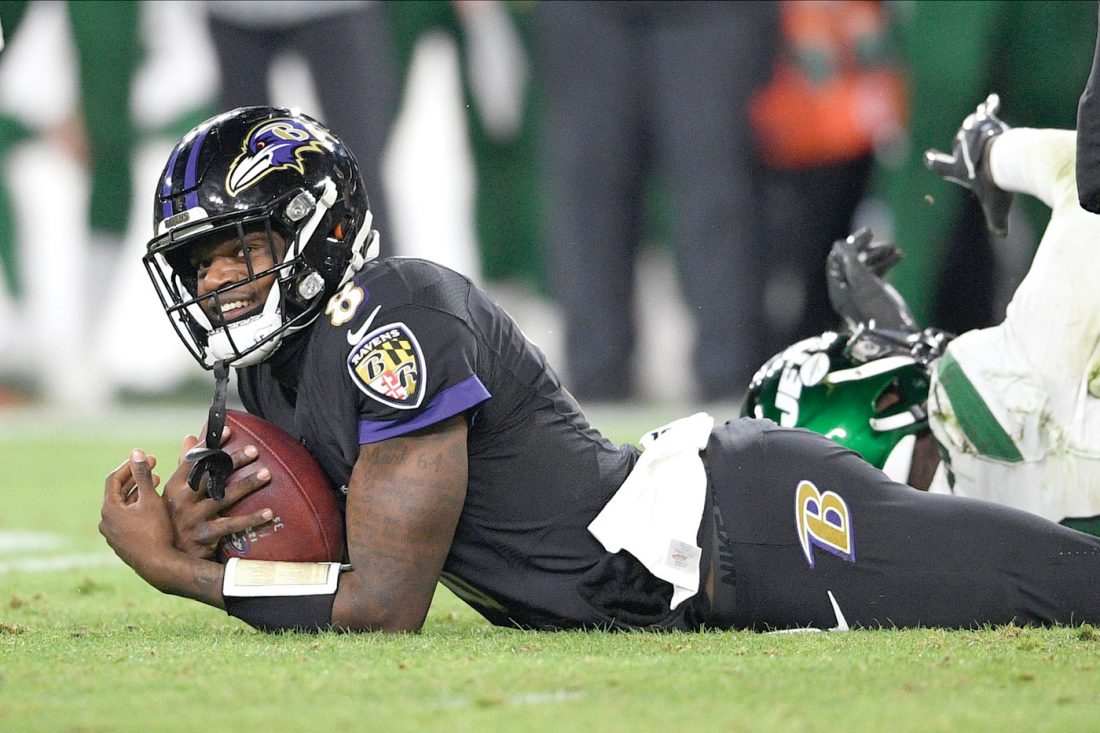 AP Photo Baltimore quarterback Lamar Jackson reacts while scrambling for yardage against the New York Jets during the second half Thursday.

BALTIMORE (AP) — Only minutes removed from watching his team roll to its 10th consecutive victory, coach John Harbaugh showed up to the post-game news conference wearing a white hat proclaiming Baltimore to be AFC North champions.

No small accomplishment, winning that tough division two years in a row.

“We’re very proud of that,” Harbaugh said. “It’s our first goal. Not our top goal.”

Indeed. After Lamar Jackson ran and passed the Ravens past the New York Jets 42-21 on Thursday night, the shirt he wore reflected the feeling of just about everyone associated with the team that owns the best record in the NFL.

“THE NORTH IS NOT ENOUGH,” yelled the sentiment in capital letters.

Yes, the Ravens have another division title after they clinched a playoff berth four days earlier in Buffalo. With a victory next week in Cleveland, the Ravens will be assured the top seed in the AFC, a distinction that comes with home-field advantage leading up to the Super Bowl.

Super Bowl. That’s the target. Victories in December are merely steps in that direction.

“We just have to keep it going,” Jackson said.

“The job is not over,” safety Earl Thomas said. “We got a couple more goals in front of us.”

Jackson threw five touchdown passes and scurried into the NFL record book. He’s only started 21 games as a professional, yet Jackson looks like he’s been doing it forever.

“I’m thinking in the back of my mind sooner or later he’s going to have a young, second-year growing pains game,” veteran guard Marshal Yanda said. “And the kid keeps playing winning football.”

Baltimore (12-2) took control with touchdowns on its first three possessions and Jackson made it 28-7 in the third quarter with a 24-yard scoring pass to rookie Marquise Brown following a turnover by New York (5-9).

Jackson ran for 86 yards (on eight carries) to break Michael Vick’s single-season record for a quarterback (1,039 for Atlanta in 2006). Jackson has 1,108 yards rushing.

On this night, however, Jackson did most of the damage with his right arm. He completed 15 of 23 passes for 212 yards and increased his NFL-leading total of touchdown passes to 33, tying the franchise season record set by Vinny Testaverde in 1996.

After Jackson’s pass to Brown, many in the crowd of 70,545 chanted “MVP! MVP!” There was a reprise of the mantra late in the third quarter when Jackson hit Seth Roberts for a 33-yard touchdown. The score came after Jackson connected with tight end Mark Andrews for a 36-yard completion on a fourth-and-1 from the Baltimore 29.

Jackson broke Vick’s rushing mark on Baltimore’s opening possession while guiding the Ravens on an 84-yard march. The dual-threat quarterback ran three times for 27 yards and completed all three of his passes for 41 yards before Ingram ran in from the New York 6.

Jackson supplanted Vick in the record book with a 5-yard run from the Jets 11. 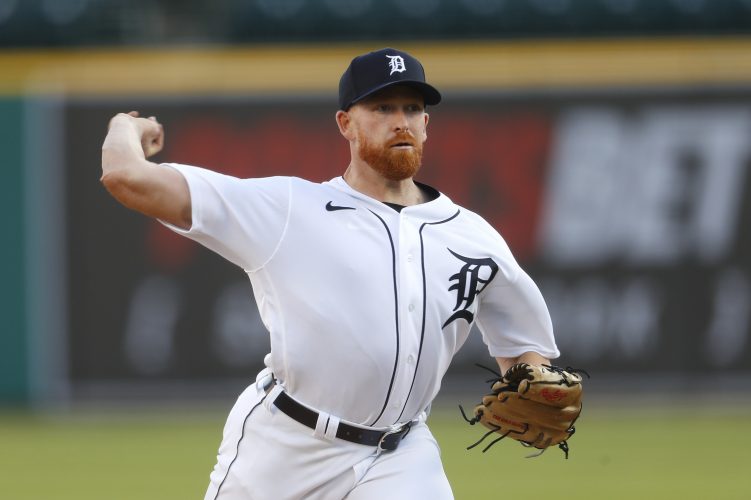 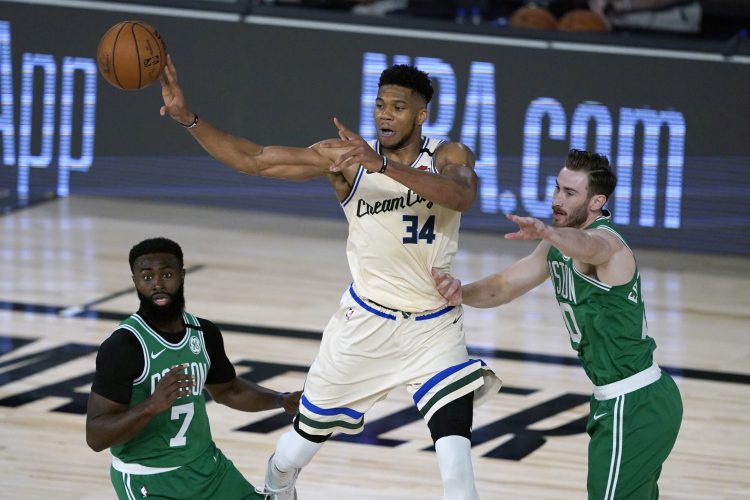