Vikings can’t finish another 2nd half 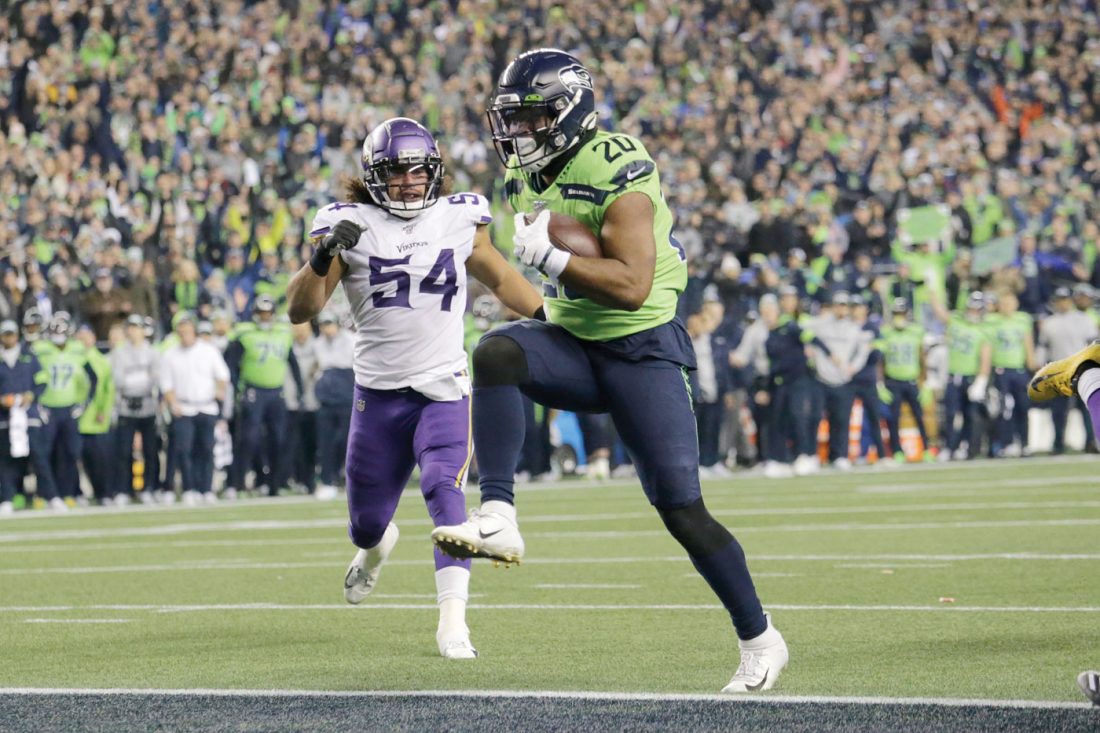 AP Photo Seattle’s Rashaad Penny high steps into the end zone for a touchdown against the Minnesota Vikings during the second half Monday.

SEATTLE (AP) — When he came out for the start of the second half, Kyle Rudolph knew the Minnesota Vikings had a chance to take control.

They had a seven-point lead. They had the ball to start the final 30 minutes. After scoring on their final possession of the first half, the opportunity was there for Minnesota to take a two-score lead in Seattle.

Minnesota committed three second-half turnovers and watched as Seattle scored 24 straight points and the Seahawks beat the Vikings 37-30 on Monday night in a key NFC matchup for both teams.

While Seattle (10-2) moved into first place in the NFC West, the Vikings (8-4) dropped one game behind Green Bay in the NFC North standings with four to play, including a Week 16 matchup against the Packers. Minnesota is also just one game ahead of the Los Angeles Rams in the race for a wild-card berth.

But this was a chance for Kirk Cousins and the Vikings to make a statement to the rest of the NFC and be in control of their division title hopes. And the opportunity was there after a wacky first half that included a dominant opening possession for the Vikings and Anthony Harris’ interception return for a touchdown after Seattle QB Russell Wilson unsuccessfully tried to knock down his own deflected pass.

“I’m here in the locker room at halftime we were looking at it with an opportunity to go up 14, possibly 10 — we’d settle for a field goal there — but regardless you make it a two-score game,” Rudolph said.

The 16 minutes that followed was a stretch the Vikings would like to forget.

It started with a three-and-out, followed by Rashaad Penny’s 1-yard touchdown run to pull Seattle even. On Minnesota’s first play of the next possession, Dalvin Cook was stripped by Rasheem Green, and Bradley McDougald recovered. To make matters worse, Cook aggravated a shoulder injury and did not return.

The Seahawks were held to a field goal following Cook’s fumble, but Minnesota’s next drive gained just 22 yards and one first down. Five plays after the Vikings punted, Seattle took a 27-17 lead when Wilson hit David Moore on a 60-yard touchdown where Minnesota cornerback Xavier Rhodes appeared to think he had safety help over the top, but no one was there.

And to make matters worse, Cousins’ pass for Stefon Diggs was intercepted by Tre Flowers on the first play of the fourth quarter. Flowers may have gotten away with pass interference, but deflected the pass and made a juggling interception at the Minnesota 25. Three plays later, Wilson hit Penny on a screen pass and Seattle had a 34-17 lead.

“I think you can certainly point to that, but there are far more plays that had an impact,” Cousins said. “It all plays together. Certainly the third quarter was part of it.” 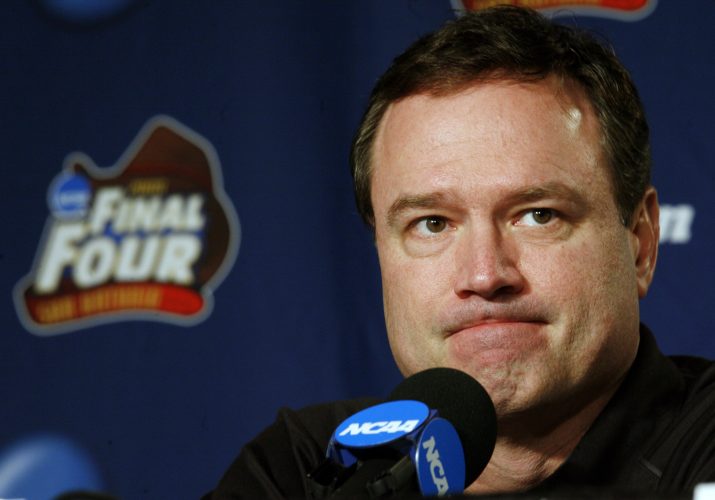