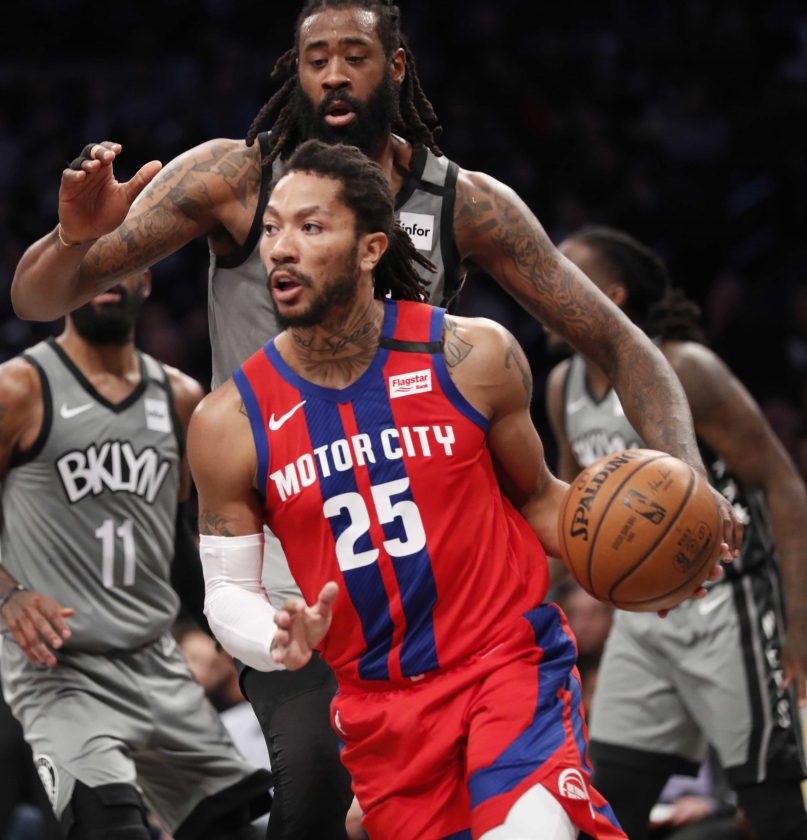 AP Photo Detroit’s Derrick Rose drives the ball with Brooklyn Nets center DeAndre Jordan (6) behind him and guard Kyrie Irving (11) looking on during the first half Wednesday.

NEW YORK (AP) — It’s only been a few days, not nearly enough for the players who were close with Kobe Bryant to get over his death.

Unlike Sunday, Kyrie Irving was at least able to take his grief onto the basketball court.

“I couldn’t even come up with wanting to play that game,” Irving said. “It was so heartbreaking, and it still is. I’m doing my best.”

He scored 20 points in his return to the lineup Wednesday night, Spencer Dinwiddie scored 28 points in his first game with his new jersey number, and the Brooklyn Nets beat the Detroit Pistons 125-115.

Irving didn’t play Sunday at New York after learning of Bryant’s death, and Dinwiddie, a Los Angeles native, was in tears after that game talking about what the Lakers star meant to him.

“I think I had still the had the emotion but I’m not going to put all that on this situation,” Dinwiddie said. “Our goal of our team is just to come together and try to progress throughout the season.”

Dinwiddie changed his number from No. 8, one of the numbers Bryant wore, to No. 26 on Tuesday. He said he picked the number by adding his birthday, April 6, with his son Elijah’s April 20.

Irving was friends with Bryant and appeared to be in tears during a pregame tribute to the superstar, when Bryant’s numbers 8 and 24 were lit up on the court and on the overhead video screen that showed the longtime Lakers star’s highlights.

The Nets left two seats open with flowers on them at Barclays Center in honor of Bryant and his 13-year-old daughter Gianna, who were among the nine people killed in a helicopter crash Sunday. The pair sat in those seats near Brooklyn’s bench for a Dec. 21 game against Atlanta. Gianna was a fan of the Hawks’ Trae Young.

Reggie Jackson scored 23 points during one the best games of his injury-plagued season and Derrick Rose had 22 for the Pistons, who have lost four straight.

Pistons coach Dwane Casey was upset with the Pistons’ poor starts to both halves and was particularly disappointed in rookie Sekou Doumbouya, who was scoreless in eight minutes.

Rose, who missed Detroit’s last game with knee soreness, had his 13th straight game with 20 or more points.

The Pistons host Toronto on Friday. 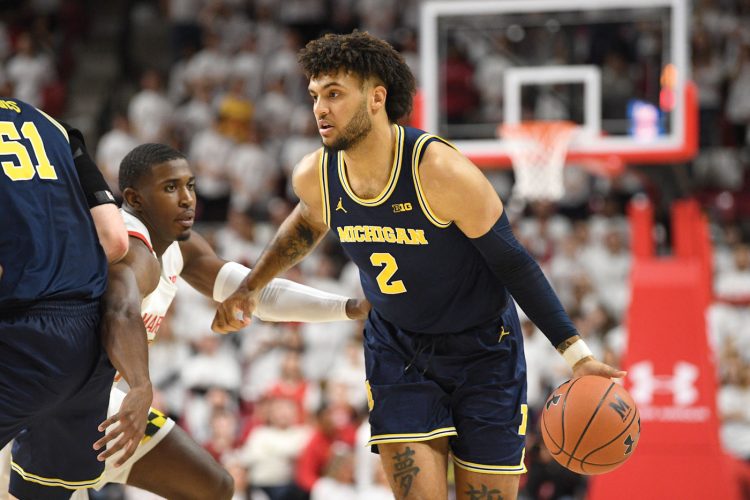 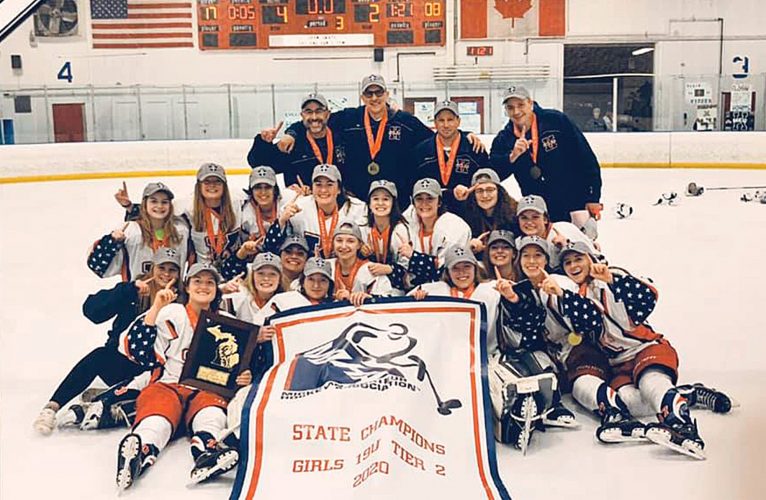 DETROIT (AP) — Benton Harbor's Carlos "Scooby" Johnson is Michigan’s Mr. Basketball for 2020, a season that was ...