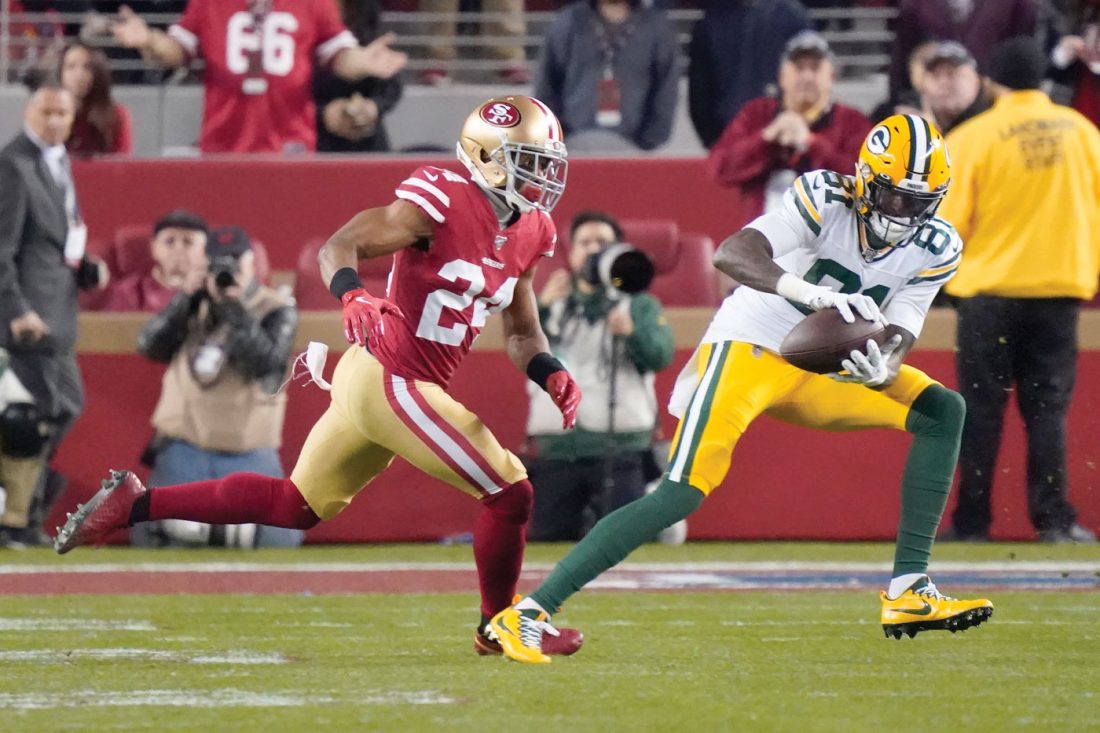 Allison played the past four seasons with the Packers. Wide receiver was a position of strength for Detroit last season, with Kenny Golladay, Marvin Jones and Danny Amendola each surpassing 60 catches and 600 yards receiving.