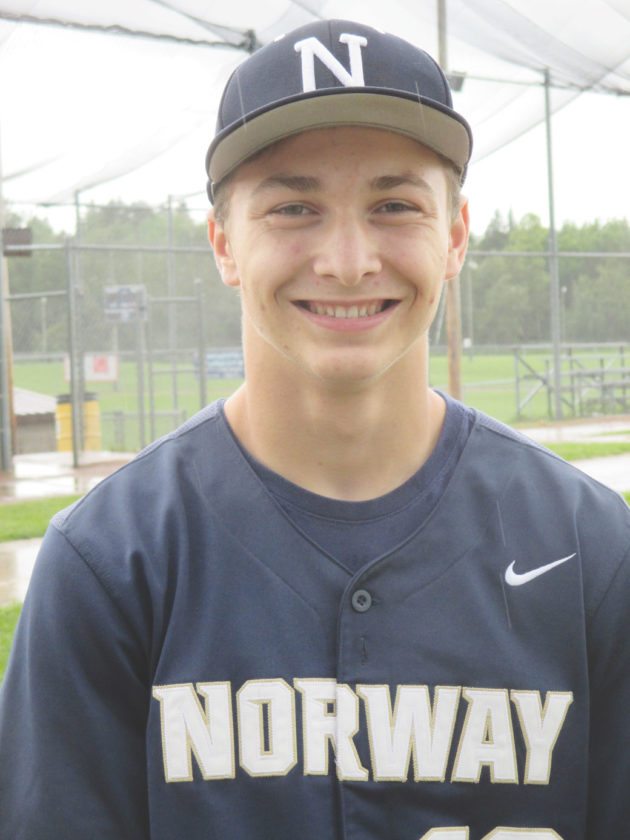 Gayan and Wilson were among 20 student-athletes signing national letters of intent on Wednesday to join the Huskies for the 2018 season. Six of the players reside in the Upper Peninsula.

“First off I’d like to thank our staff for their hard work throughout the signing season,” Coach Steve Olson said. “In addition to the football staff, I’d like to thank Dr. Steve Patchin for coming to many of our recruiting weekend events, as well as the advisors and faculty members that came to visit with the prospective student athletes and their parents.

“Michigan Tech has a strong reputation academically, but the people here really help students to understand how special MTU is.”

“I visited a couple times and it was nice to be there,” Gayan said of MTU. “I know a lot of other people there and they said how good it is.”

Milbrath describes Wilson (5-10, 160) as a “do-it-all athlete,” the same description that Milbrath wore during his sterling Norway High School career.

“Micah can best be described on the football field as a weapon,” said Milbrath, noting Wilson’s roles at running back, wide receiver and defensive back.

The All-UP and Mid-Eastern Conference selection tallied 15 touchdowns and more than 1,100 all-purpose yards. Tech has Wilson pegged for wide receiver.

He also participates in basketball and baseball.

Michigan Tech wrapped up the 2017 campaign 4-7. The Huskies have been conditioning and lifting weights since returning from semester break.

Tech will begin spring practices in late March, with the annual spring game coming up in April.