Rodgers gets his new deal 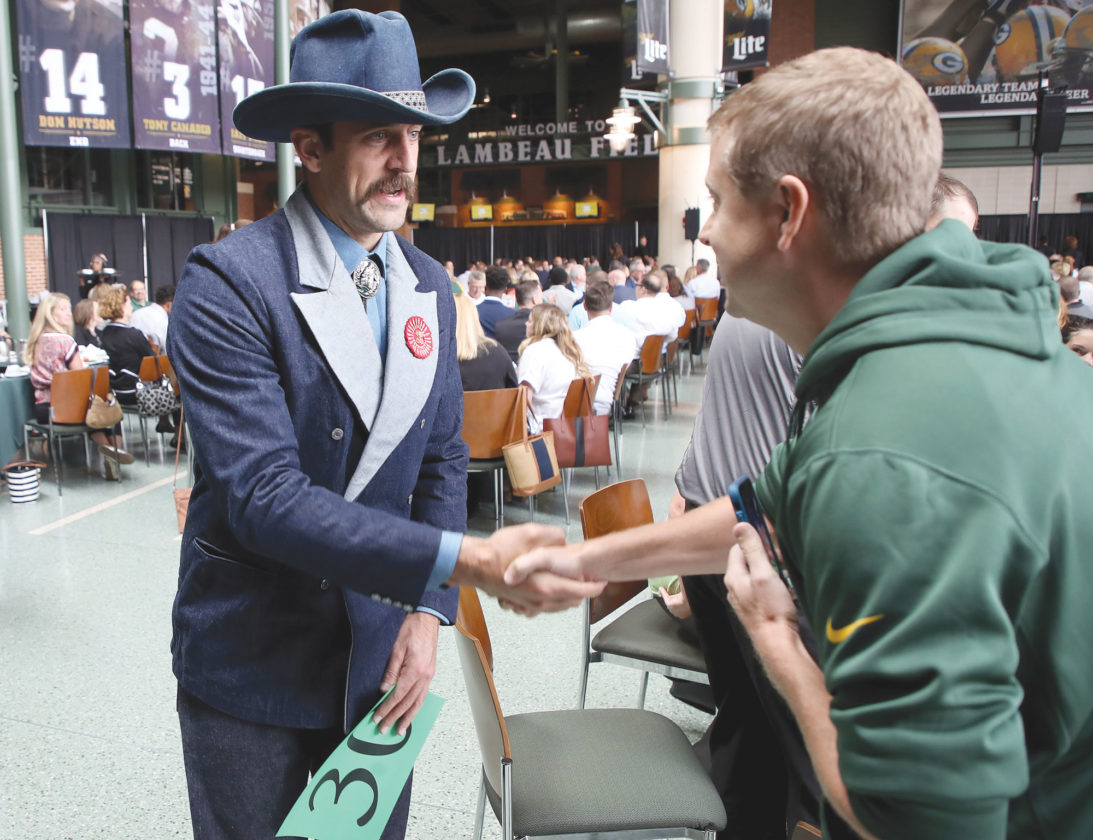 MILWAUKEE — Before he became the NFL’s highest-paid player again, Aaron Rodgers wore a denim suit and cowboy hat that made him look as if he were going to serve as a chaperone at a square dance.

For Rodgers, it’s kind of a big deal either way.

The two-time NFL MVP signed a four-year extension with the Green Bay Packers on Wednesday that would keep him under contract through the 2023 season.

“Looking forward to making some more memorable moments this year, and for years to come,” Rodgers posted on an Instagram in a thank you message to the organization, teammates and fans.

Rodgers turns 35 in December. He signed his previous extension, a five-year deal worth $110 million, before the 2013 season.

Rodgers had fallen behind in the ever-escalating world of NFL salaries since then, making him a relative bargain. He never voiced concern about his compensation. Both general manager Brian Gutekunst and Rodgers had expressed confidence that a new deal would get done.

“I talk with my agent daily, so I’m aware of conversations,” Rodgers said when training camp opened last month. “But I’m really not too worried about it … like I said, there’s more than mutual interest on both sides.”

Rodgers is healthy again after being limited to seven games last year because of a right collarbone injury. Green Bay flopped without him in 2017 and failed to make the playoffs.

Drafted in the first round by the Packers in the 2005 draft after falling to the 24th overall pick, Rodgers eventually succeeded Brett Favre as starter to give the franchise an unprecedented run of top-notch quarterback play.

Like Favre, he led the Packers to a Super Bowl title, beating the Steelers after the 2010 season.

Among other numerous accomplishments, Rodgers is first in NFL history with a career passer rating of 103.8, and first in career interception rate (1.59 percent).

He is the only quarterback in league history to throw at least 40 touchdown passes with seven or fewer interceptions in a season, having done it in 2011 and 2016.

He is known for his intensity and preparation on the field. Off the field, he can display a sense of humor too.

Five minutes after thanking fans on Instagram, he posted another message that included a photo of him in a denim tux jacket that was a replica of one worn by actor Bing Crosby in 1951. Rodgers donned the outfit on Wednesday for the annual Packers Welcome Back Luncheon at Lambeau Field.

“Lastly, thanks to genetics that allow me to grow a mustache that even a hero of mine, (actor) Sam Elliott, might be proud of,” Rodgers wrote. 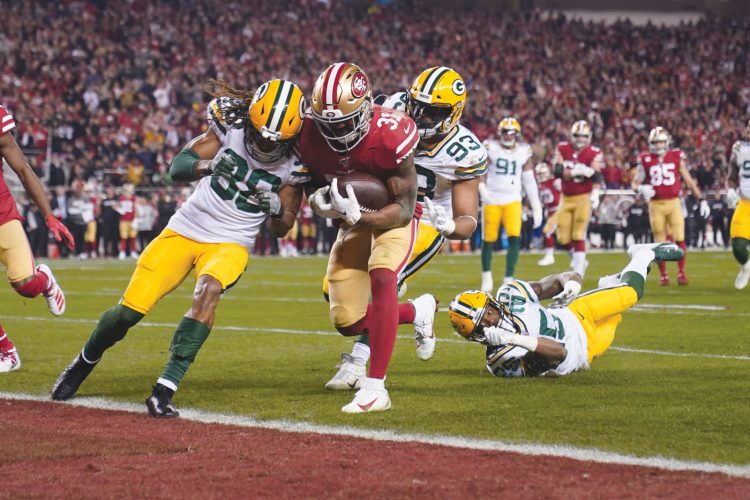