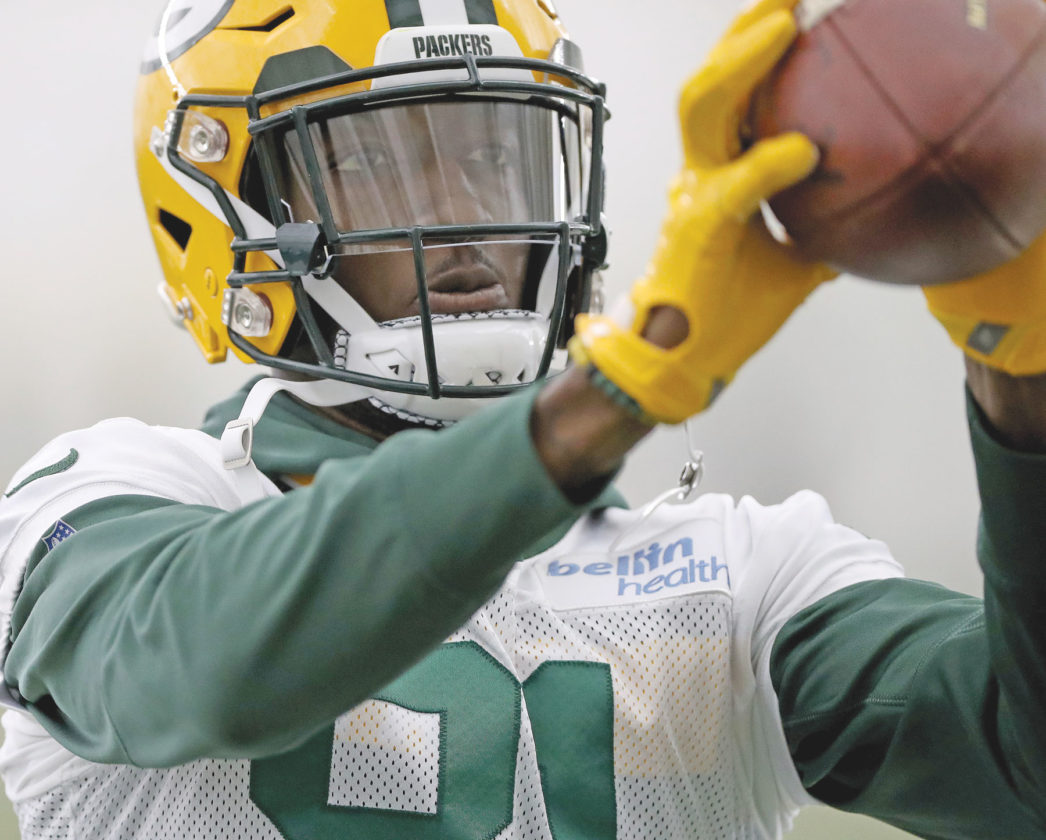 GREEN BAY, Wis. (AP) — The Green Bay Packers have placed receiver Geronimo Allison on injured reserve and continued to reshuffle their secondary by releasing safety Jermaine Whitehead and signing cornerback Will Redmond from the practice squad.

Allison injured his groin in practice last week and might need surgery. He had 20 catches for 303 yards and two scores in five games, having also missed time with a hamstring injury.

The loss of Allison means more snaps for emerging rookie Marquez Valdes-Scantling, who is averaging a 21.1 yards per catch.

Whitehead has 17 tackles in seven games this year, making two starts. He was ejected from the 31-17 loss at New England on Sunday after being whistled for unnecessary roughness for slapping Patriots center David Andrews in the face during a shoving match.

Redmond was signed to the practice squad on Sept. 11. A third-round draft pick in the 2016 draft by the 49ers, Redmond has also spent time in the Chiefs organization.

Green Bay claimed safety Ibraheim Campbell off waivers from the New York Jets this week. Campbell has also played for the Texans and Cowboys.

ALLEN PARK (AP) — The Detroit Lions have released running back Ameer Abdullah, cutting ties with their seldom-used, second-round pick from the 2015 draft.

Abdullah had one carry, two catches and returned four kickoffs in three games this year. Abdullah had 1,251 yards rushing and six touchdowns along with had 57 receptions for 420 yards in his career.

Detroit waived Zenner from the reserve-injured list nearly two months ago after he hurt his back in the preseason finale. He had 420 yards rushing and five touchdowns over three seasons with the Lions.

Ellington had eight receptions for 92 yards and a touchdown in three games this season with the Houston Texans. 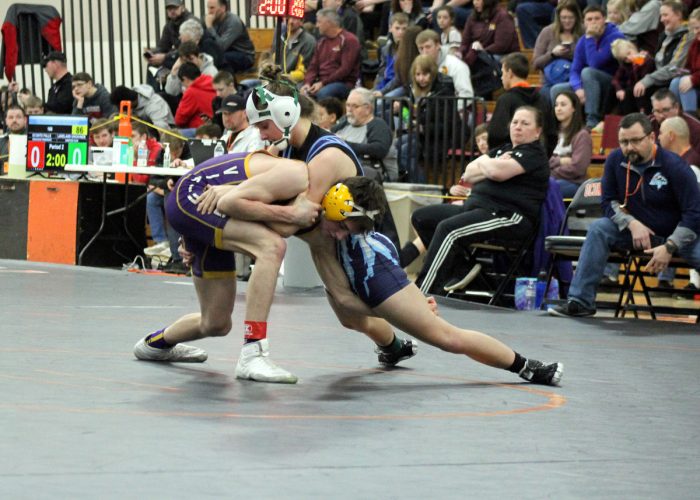