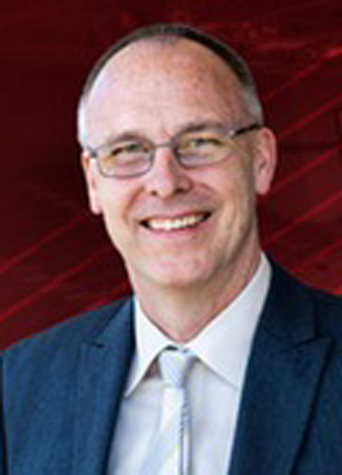 Sall, who spent the past six seasons at NMU, replaces the recently retired Kevin Vande Streek. His return to west Michigan will be a homecoming for the Jenison native and graduate of both Hudsonville Unity Christian High School and Calvin College where he was a two-time Division III All-American and a two-time MIAA MVP on the men’s basketball team).

“I am thrilled to announce Bill Sall as our new head men’s basketball coach,” said Calvin director of athletics Jim Timmer Jr. “He is an established veteran coach at the collegiate level, who is passionate about the game of basketball and developing young men on and off the court. He is also passionate about Calvin and its mission. We welcome Bill and his family back to campus, and we can’t wait to start working with him.”

Sall is grateful for the opportunity to lead the men’s basketball program at his alma mater.

“I would like to personally thank Jim Timmer and President (Michael) Le Roy as well as the entire search committee for extending this opportunity to me,” said Sall. “I am humbled and incredibly excited to be the next Calvin men’s basketball coach. It is a program that has always been close to my heart. I grew up watching Ralph Honderd and Don Vroon roam the sidelines. I had the blessing to play and coach under Ed Douma.

“I have had the pleasure of coaching against Kevin Vande Streek and watching some of his amazing teams. To stand on the shoulders of so many great coaches over nearly 100 years is an awesome feeling. I can’t wait to get started and to meet with the Calvin team.”

This past year, Sall led the Northern Michigan men’s basketball team to a 17-12 record and a berth in the GLIAC Tournament semifinals. His team was regionally ranked heading into the final week of the NCAA Division II regular season.

Sall served four seasons (1998-2002) as an assistant coach under Ed Douma at Hillsdale College before being appointed head coach at Ferris State.

Sall and his wife, Karen, have four children: Delaney, Lydia, Hannah, and Quinton. His wife Karen is a native of Hudsonville and, like her husband, also a graduate of Hudsonville Unity Christian High School and Calvin College.