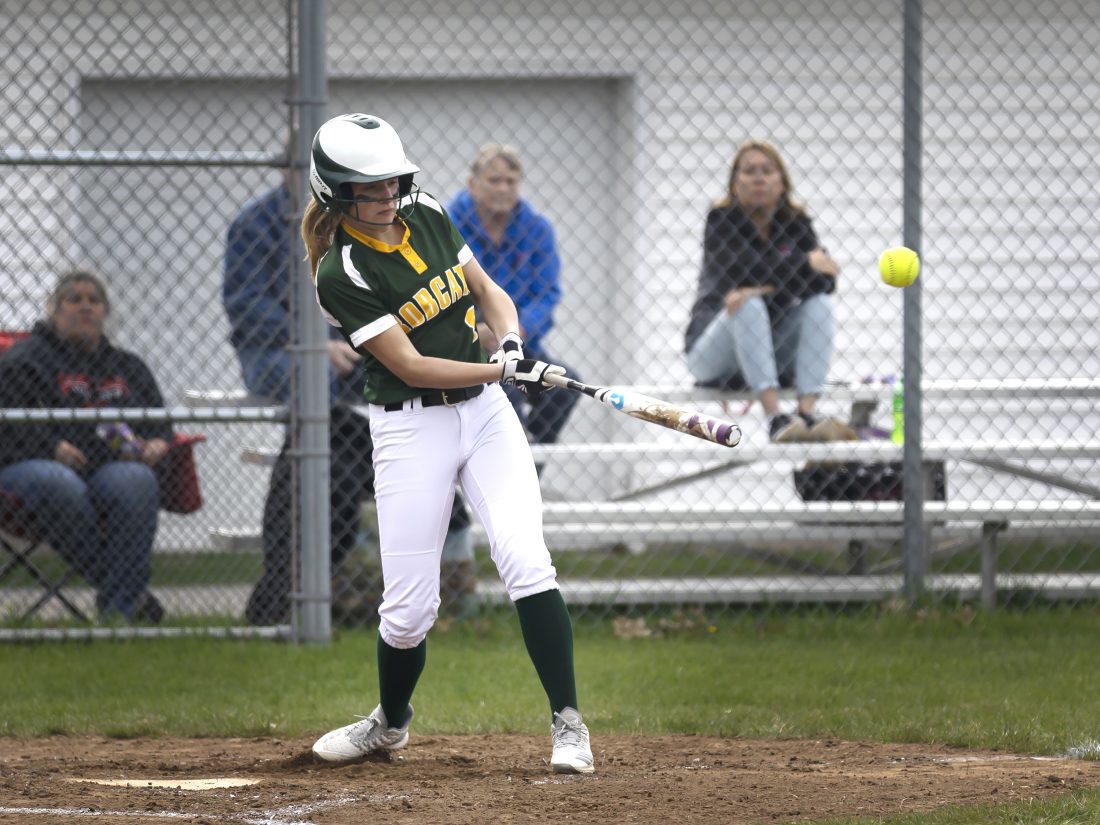 “Very good win and going into the third round of the playoffs is very satisfying,” Florence head coach Dan Robinson said. “We’re hitting on all cylinders like I said before. The defense didn’t struggle at all. Offensively we made her pitch. We’re a good hitting team and hopefully we continue that down the road. We have good speed on the bases. It’s a lot of fun when you see a team like this playing like that.”

The Bobcats will host Niagara on Thursday. Niagara blanked Elcho 14-0 in five innings.

Florence’s 10-run inning came on five hits and helped by an error from Gresham.

Faith Neuens led off the second with a single. Kathleen Selden and Madison Neuens had back-to-back two-run singles.

Ashelyn White tripled in the fourth. Selden picked up her second hit of the game with a single. Lacey Enders also singled.

“We’re playing our best ball of the year, which is the right time to do that,” Robinson said.

Sidney Tomczak pitched for Florence and gave up just two hits with no walks and six strikeouts.

Gresham dealt with the growing pains of a rebuilding year.

“It doesn’t really show what our season was like,” Gresham head coach Amanda Reindl said. “We had a pretty low record, but we had six girls on this team that never played softball at all. Then we have two girls that haven’t played since they were nine. We lost a big group of seniors from last year, so the girls had to fill spots that they never filled before. It’s a learning experience especially when you have a young group coming in.”