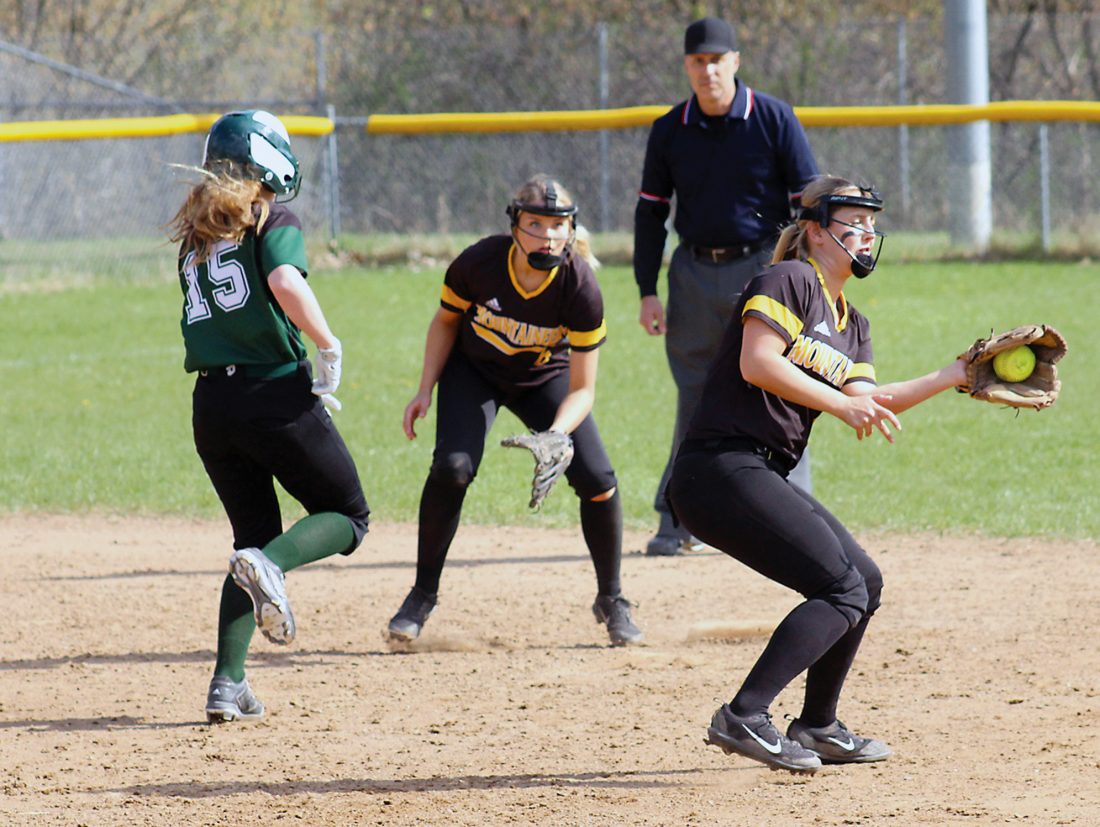 IRON MOUNTAIN — Offense was abundant for Iron Mountain in a doubleheader sweep over Manistique on Tuesday.

Iron Mountain had 10 hits in the first game to back Hannah Proudfit’s first pitching win. Jorden Stoner had three hits and an RBI. Emma Thomann and Anna Rittenhouse had two RBIs each.

Proudfit gave up six hits with two walks while striking out one.

Manistique scored three to lead off the second game before Iron Mountain locked in with a 10-run second inning to reassert control. 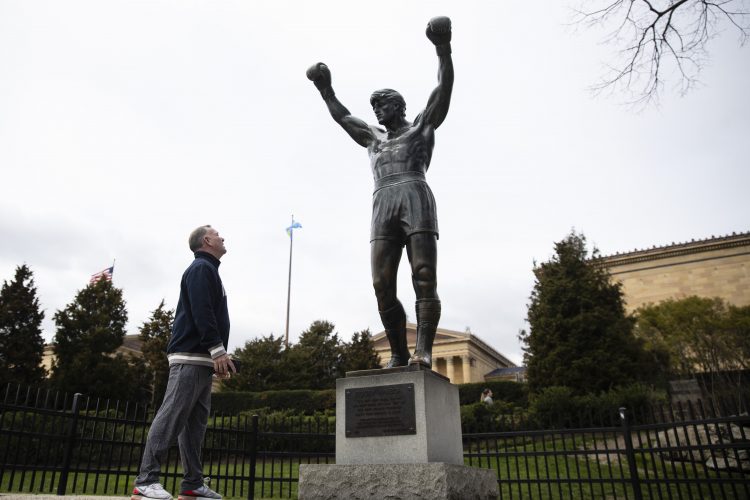 Yo, Adrian! ‘Rocky’ still packs a punch as Philly favorite 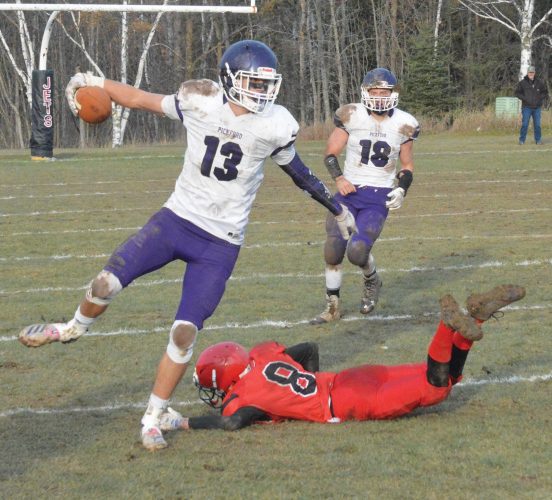 By TIM REYNOLDS AP Basketball Writer Jerry Sloan walked up the steps to the stage at the Basketball Hall of ... 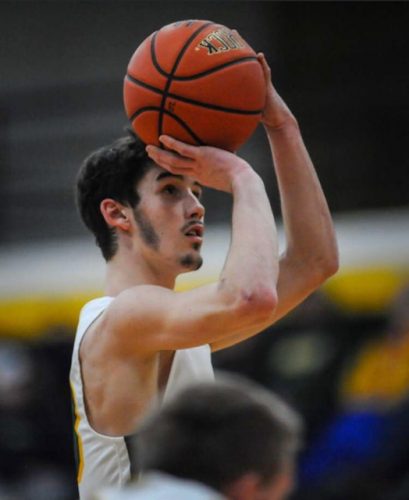