Boys Tennis: WIC’s Ross remains on top of UP D2 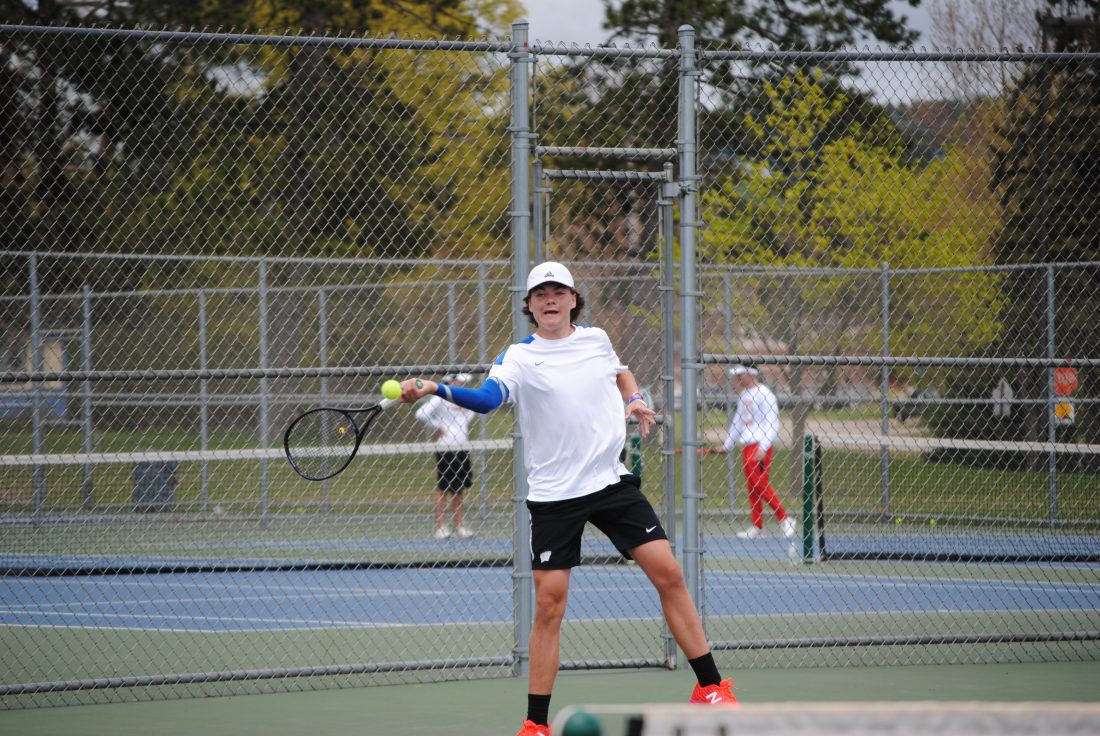 Ross (13-3), a hard-hitting sophomore, earned UP Division 2 Player of the Year for the second time.

The Wykons (7-1-2) of Coach Joe Serbentas received team of the year. They captured the Great Northern Conference title and placed second in the UP Division 2 tournament and Kingsford Invite.

In All-UP Division 1, Marquette’s unbeaten Alexander “Alec” Olivier has been named player of the year. Negaunee was selected team of the year.

Olivier completed a perfect four-year high school career. The Redmen senior started out immediately as a freshman at No. 1 singles, remaining there for his four years. He never lost in 63 matches going back to 2016.

“Playing at No. 1 you’re always facing the best players,” Marquette head coach Charlie Drury said. “To be able to do it for four years is just a remarkable feat. I don’t think anyone has done that, at least not in the last 50 years that I’m aware.

“Alec’s been solid. He’s had a lot of pressure to keep that record going. He’s done just a tremendous job and (we) couldn’t be more proud of him.”

Olivier lost a set to the Wykons’ Ross in the Great Northern Conference tournament.