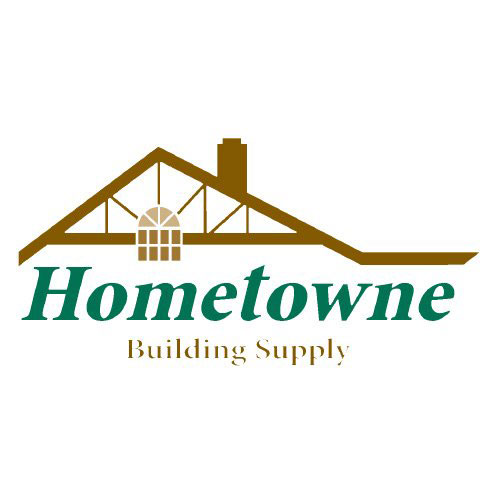 Smith, a senior volleyball player for the Lady Nordics, was the team leader throughout the season, pacing North Dickinson to the district semifinals and a 7-3 record in the small school division of the Skyline Central Conference. She was also named first team all-conference in the Skyline.

Johnson, a senior football player, is a quarterback and defensive back. For October, he played in four games for the undefeated Mountaineers. Johnson passed for five touchdowns and ran for three more.

His passing stats were 28 of 36 for 448 yards, for an average of 16 yards per completion and a 78 percent completion rate. Johnson was named Co-Offensive Player of the Year in the Copper Division of the West PAC Conference, and was first team at quarterback and defensive back.

Athletes of the Month are automatically in the running for the Hometowne Lumber male and female Athletes of the Year, announced at the year-end banquet in early June.

The August-September athletes were Toby Wheeler of Florence and Caleb Evosevich-Hynes of Iron Mountain, both for football; Melanie Wenzel of Kingsford for cross country; and volleyball player Cassie Gill of Niagara.

Other male and female November nominees: