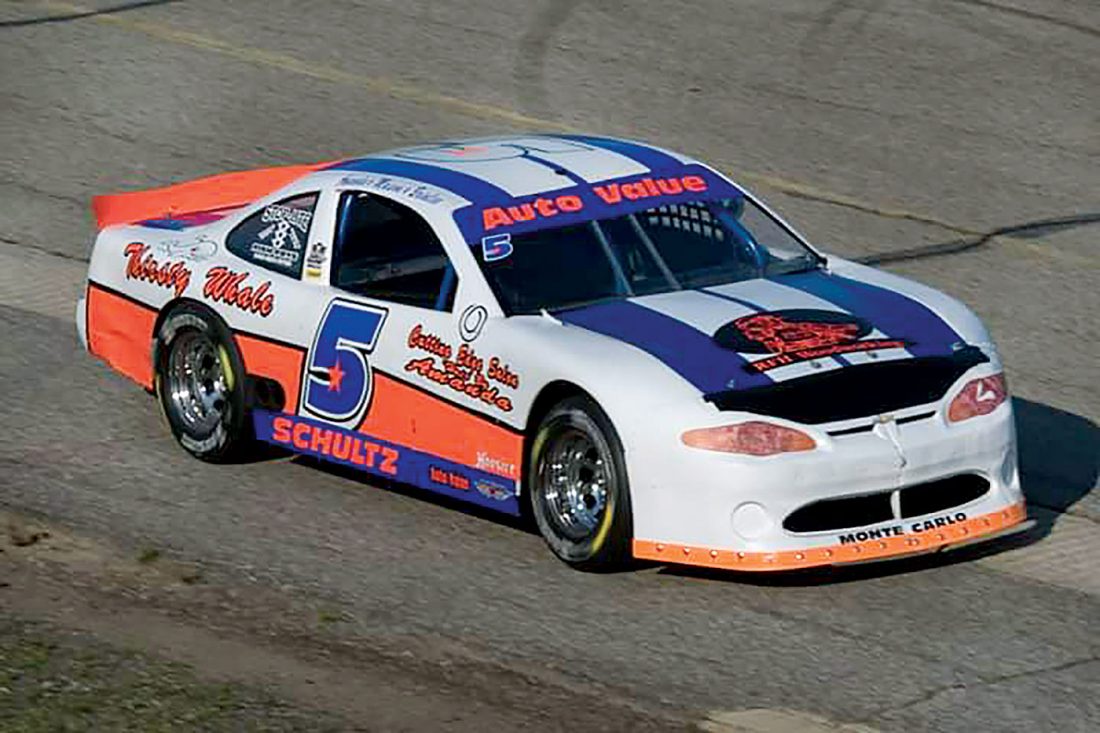 NORWAY — Despite the recent COVID-19 outbreak and subsequent pandemic that it has caused, Dickinson County Racing Association (DCRA) officials remain hopeful that the first green flag will still fly as planned at the season opening race Friday, May 22, at Norway Speedway located at the Dickinson County Fairgrounds.

If there is a silver lining in the outbreak, it is that many race teams across Michigan’s Upper Peninsula and Northeast Wisconsin have had extra shop time to work on their cars for the upcoming season.

Recently the (DCRA) has released the 2020 schedule for weekly racing at the third-mile, paved oval.

Highlighting the season schedule will be the running of the 37th annual Stateline Challenge presented by Island Resort Casino & Aurora Liquors Friday, July 3. The event, which also serves as the Kent Pearson Memorial, was won by Prairie Du Sac’s Travis Sauter in 2019.

A Stateline Challenge Fan Fund has been setup on Facebook where fans can cast votes through Paypal at $5 a vote for their favorite drivers to attend the big race and receive bonus show money. Fans are encouraged to check out the Norway Speedway Facebook page for more information.

Another $1,000-to-win is up for grabs on Werner Electric Night for late models August 7 while the first ever MC Signs & Sal-Mar Resort “Four Banger Frenzy” is set for Friday, August 28.

The Norway Speedway Hall of Fame Class of 2020 will be unveiled July 31 in conjunction with an appearance that night from the vintage modified’s.

The popular Kid’s nickel toss is set for July 10 while the popular Fan Appreciation Night will take place July 24.

UTV races are slated for three nights with the spectator eliminator events scheduled for six nights.

Fans are encouraged to check the track’s page on Facebook, its website norwayspeedway.com, or email (DCRA) president John Ostermann at ostermannjohn@hotmail.com.