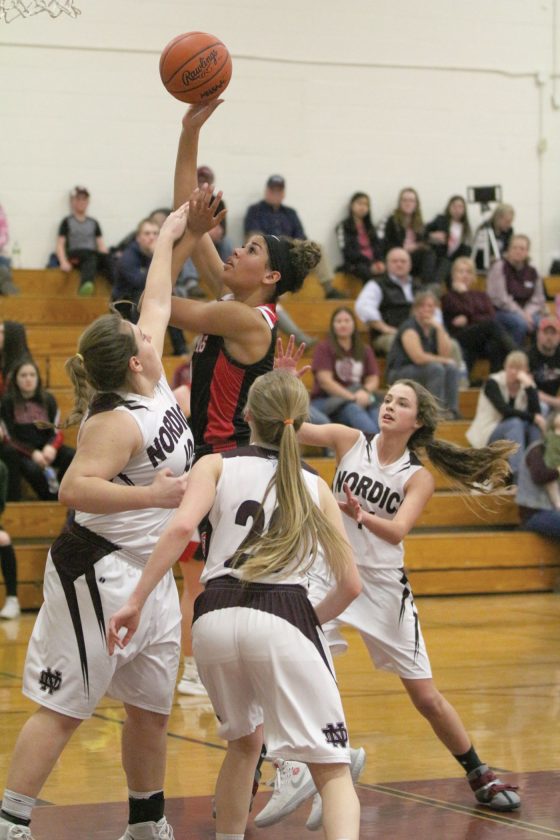 “It’s a well-earned honor that Mercedes was named to the AP Division 4 All-State first team. Her numbers on the court were outstanding this year,” Forest Park head coach Kim Bjork said. “The majority of our scoring came from her even when she was double and triple teamed she found a way to score. She allowed us to compete with every team we faced.”

Bjork said she is happy for Simmons and other girls throughout the state that are being recognized by the AP, especially given the unusual circumstances the country now faces.

Junior Bree Salenbien of Adrian Lenawee Christian was named Division 4 AP Player of the Year award for the third straight season, a rare accomplishment. Salenbien led Lenawee Christian to consecutive state championships in 2018 and 2019, and is rated as a four-star recruit by ESPN.

Ubly’s Joel Leipprandt was voted Coach of the Year after leading the team to a 23-1 record, its first league title since 2005 and its first district championship since 2008.

Greg Wickliffe of the Ann Arbor News and the Michigan AP contributed to this story.

Thayer steps down as city manager in Iron River