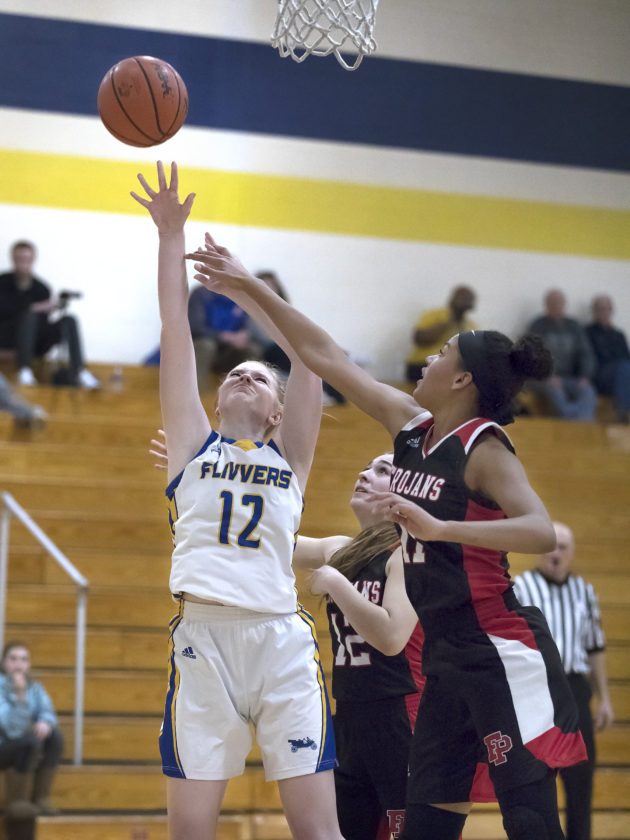 IRONWOOD — Forest Park senior center Mercedes Simmons has added another accolade to her resume. Simmons was named to the girls basketball All-Class Dream Team as selected by the Upper Peninsula Sportswriters and Sportscasters Association.

The UPSSA conducted an online voting process last week, selecting the region’s Dream Team, first and second teams, along with top coaches and players of the year.

Simmons, a Division 4 first team selection in 2019, received votes in consideration of Division 4 Player of the Year, which was won by junior Hallie Marshall of St. Ignace.

In 2020, Simmons was also named AP All-State First Team Division 4, Skyline Central Conference First Team and Defensive Player of the Year. For the season, she averaged 19.4 points, 14.9 rebounds, 3.6 steals, 3.1 blocks per game, accounting for half of Forest Park’s scoring and rebounding. 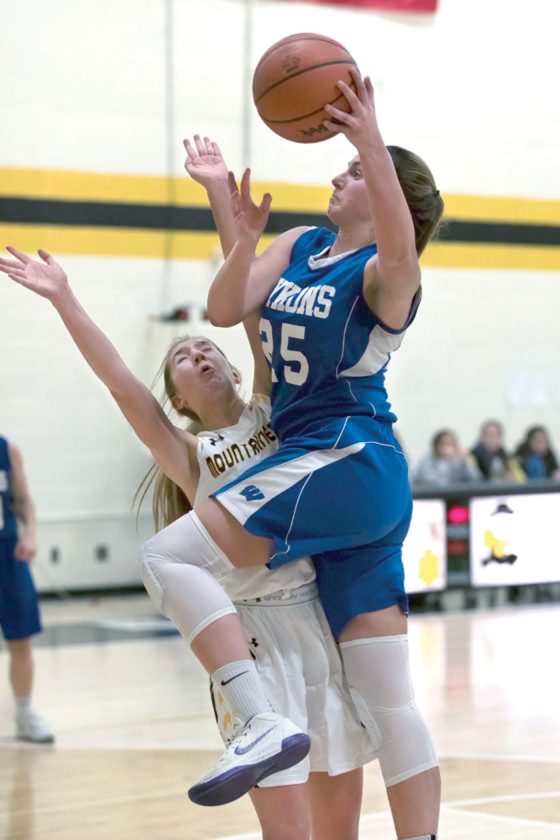 Joining Anderson, Marshall and Simmons on the Dream Team are Westwood senior Tessa Leece, the Division 1-3 Player of the Year in 2019, and juniors Nicole Kamin of Escanaba and Elise Besonen of Ewen-Trout Creek. Once the votes were tabulated, six players were named to the Dream team because Besonen and Simmons finished tied for the fifth and final spot.

Nelson an All-U.P. first team selection in 2019, was named to the Dream Team in the West-PAC this season. She averaged 13.2 points, 12 rebounds, 2.2 blocks per game. The Wykons center is signed to play basketball at Michigan Tech. 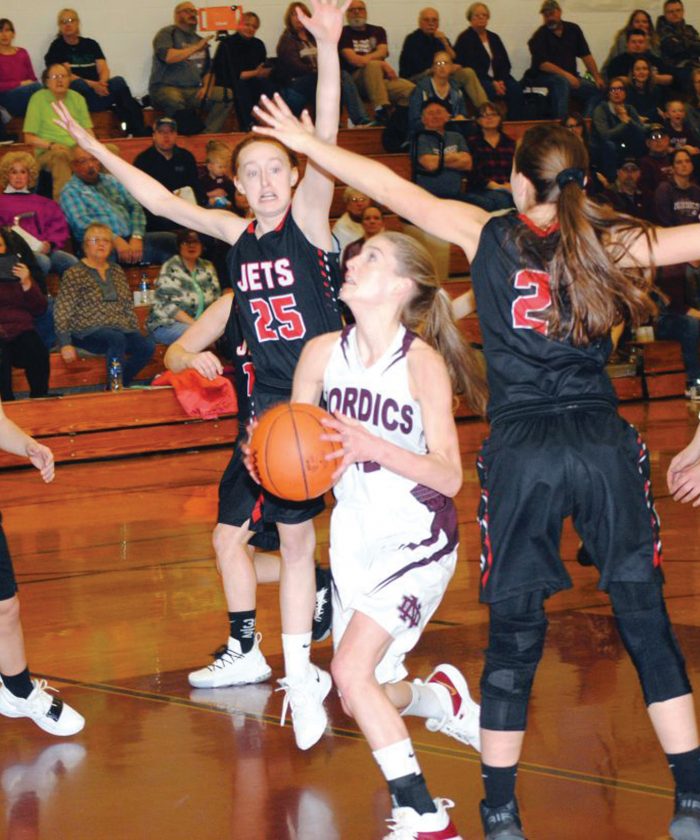 Smith was an All-U.P. second team selection in 2019, while being named the Player of the Year in the Skyline Central Conference and to the all-defensive team, in both her junior and senior seasons. Smith averaged 12.8 points, 5.2 assists, five rebounds and three steals per game in 2020.

Joining Smith of the Division 4 first team are seniors Sophia Vaughn of Engadine and Megan Matson of Munising. Sophomores Tessa Wagner of Carney-Nadeau and Ally Schultz of St. Ignace round out the first team in Division 4.

Two area players were named second team All-UP. Kingsford senior point guard Brooke Kriegl, a Division 1-3 second team selection for the second straight season, was also named to the Great Northern Conference first team as well as the conference Defensive Player of the Year, despite missing four games due to a foot injury.

Junior Andie Arsenault North Central was named to the second team in Division 4. She was a first team selection in the Skyline, while also missing four games due to illness.

St. Ignace finished the season at 21-2, winning its 12th district title. The Saints were co-champions with Sault Ste. Marie in the Straights Area Conference, handing the Soo its only loss of the season. St. Ignace was No.1 in UPSSA poll the entire season, and finished the season ranked No. 2 in the Division 4 AP poll.

Division 1-2 Team of the Year: Menominee

Division 3 Team of the Year: Westwood