By PAUL PETERSON For The Daily News

In the long-running and just concluded “The Last Dance,” the exploits of Michael Jordan and the Chicago Bulls dynasty of the 1990s were well-documented by ESPN.

Yes, Jordan is the finest basketball player ever produced by the National Basketball Association. His skills and game preparation were unparalleled.

But the Bulls would not have had the success they enjoyed without a superb coach in Phil Jackson.

As he did in Los Angeles with the Lakers, Jackson was able to work through a diverse collection of egos.

That’s not an easy thing to do in today’s sports, which features a bunch of overpaid prima donnas, especially in the NBA.

But the thing I liked about the show was the reference to Detroit’s Bad Boys of the late 1980s.

Even Jordan, while expressing his dislike of coach Chuck Daly’s Pistons, gave them grudging credit.

“We would have never accomplished what we did if we didn’t learn how to beat them (Pistons),” Jordan said.

Detroit interrupted the so-called NBA golden age (Celtics, Lakers and Bulls) with titles in 1989 and 1990.

I think with a little luck and better officiating — they could won it all in 1987 and 1988 when they had better talent than the Celts and Lakers. Make no mistake, Detroit had the horses.

Isiah Thomas and crafty Joe Dumars were as good a guard combination as has been seen.

Thomas is a legitimate Hall of Famer who should have been on the 1992 US Olympic team. That was the Dream Team comprised entirely of pro players.

Jordan played a big role in Thomas being left off the squad, even though he still denies it.

The front line combination of Bill Laimbeer, Rick Mahorn, John Salley, Mark Aguiire and others earned the Bad Boy moniker earned by the team with their rugged play.

And a young Dennis Rodman, before his wacky days, was the glue on defense.

Rodman, who later was a key member of the Bulls title teams, was a tireless competitor. He might have been the best defensive player ever.

You also have to remember the Motowners had instant offense off the bench in Vinnie Johnson.

The late Daley was a perfect coach for those teams. He knew his X’s and O’s. He also knew when to push buttons.

So, while the documentary was a bit heavy on Jordan, it paid overdue homage to the Pistons.

And yes, they should have shaken hands after the 1992 playoff defeat by Chicago.

But that was the Bad Boys. 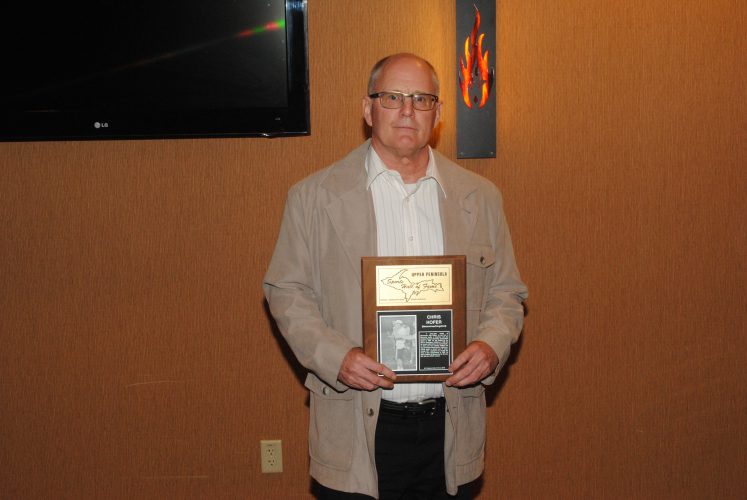