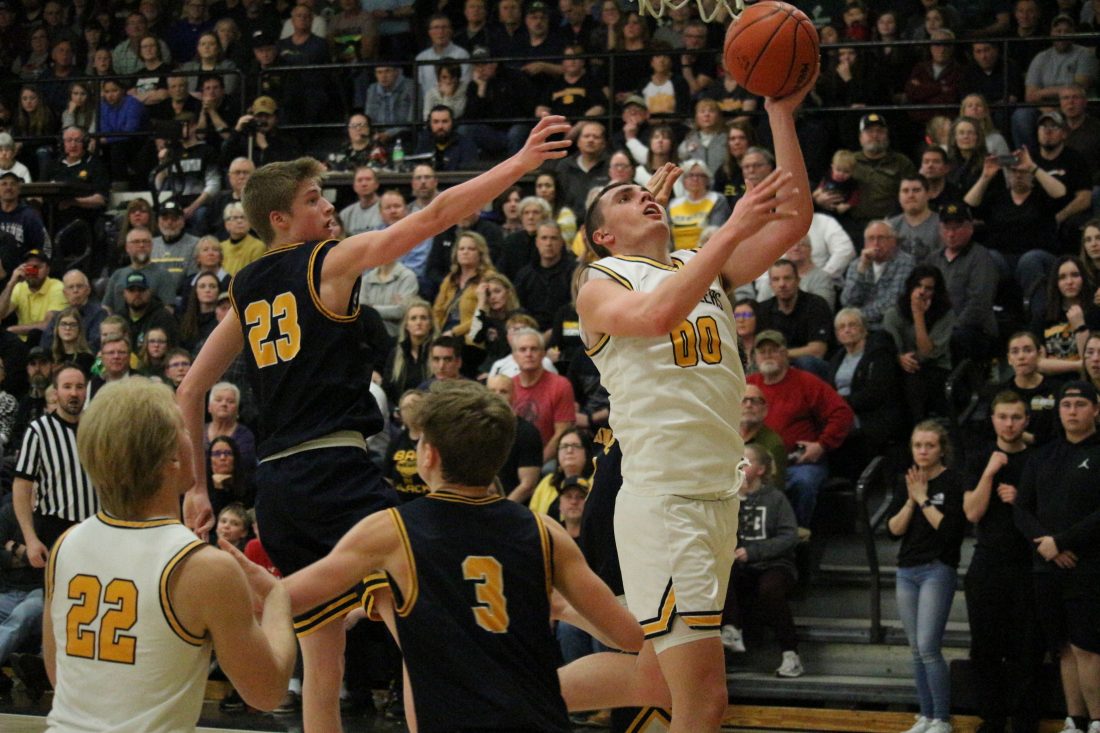 DETROIT — Iron Mountain basketball players Foster Wonders and Marcus Johnson have received some more accolades for 2019-2020 season. Both Mountaineer cagers were named to the Detroit Free Press all-state first team, as the selections were announced on Sunday.

Johnson, who was a four-year varsity player, is a Ripon College recruit. He was named to the All-U.P. Dream Team this season, while scoring 493 points on the season.

Johnson and Wonders had a significant role in the Mountaineers’ 21-1 record on the season, cut short in district tournament play due to the coronavirus pandemic.

Wonders, a junior, was in his third season on the varsity, scored 603 points on the season. He was also named to the All-U.P. Dream Team, while being selected as Mr. U.P. Basketball by the Upper Peninsula Sportswriters and Sportscasters Association.

A Division 2 first-team selection is Michigan Tech recruit Brad Simonsen of Houghton, who was named captain of the first team. Simonsen, a senior, was also an All-U.P. Dream Team selection by the U.P.S.S.A. 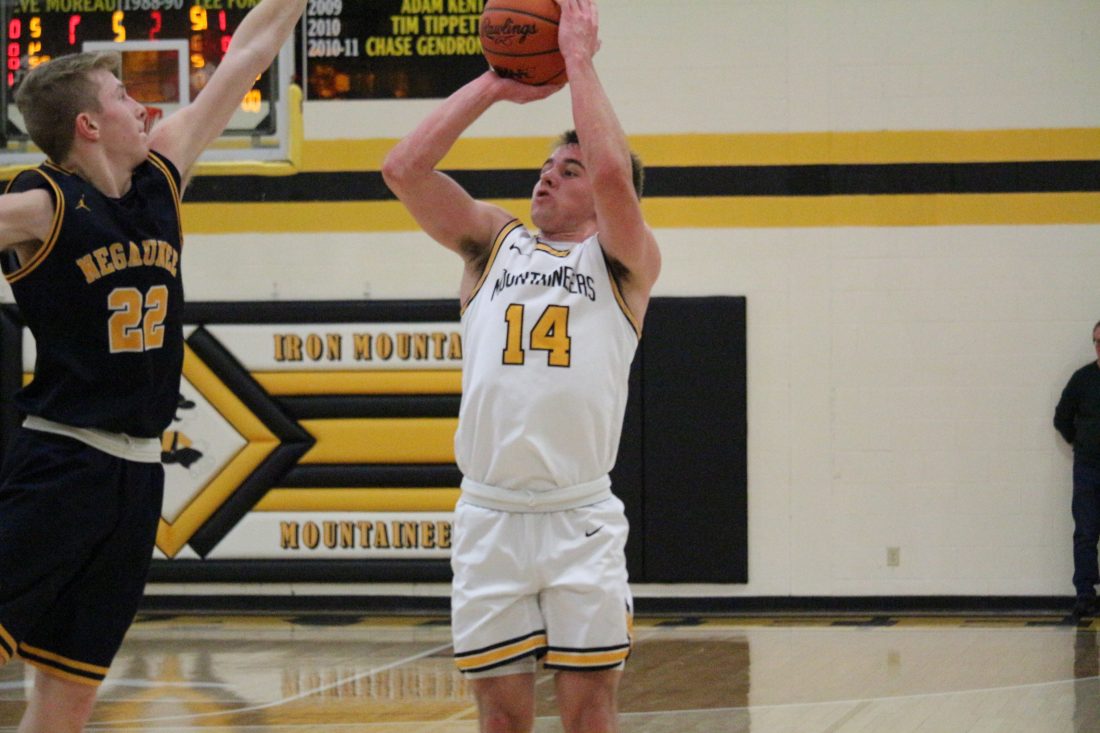 In Division 4, senior and All-U.P. Dream Team selection Ashton Janke of Dollar Bay was named to the first team. Second-team selections were Northern Michigan football recruit Nick Edington of Pickford, as well as Brett LaFord of Carney-Nadeau. Both Edington and LaFord are seniors and were All-U.P. first-team

Other U.P players selected as honorable mentions are listed as follows:

The final member of the Free Press Dream Team is Michigan’s Mr. Basketball selection for 2019-20 “Scooby” Johnson of Benton Harbor. The 6-foot-6 Johnson is a Butler recruit and a senior. Bowman, Acuff and Terry are also seniors, while Bates is a sophomore.

States look to reopen with summer at hand