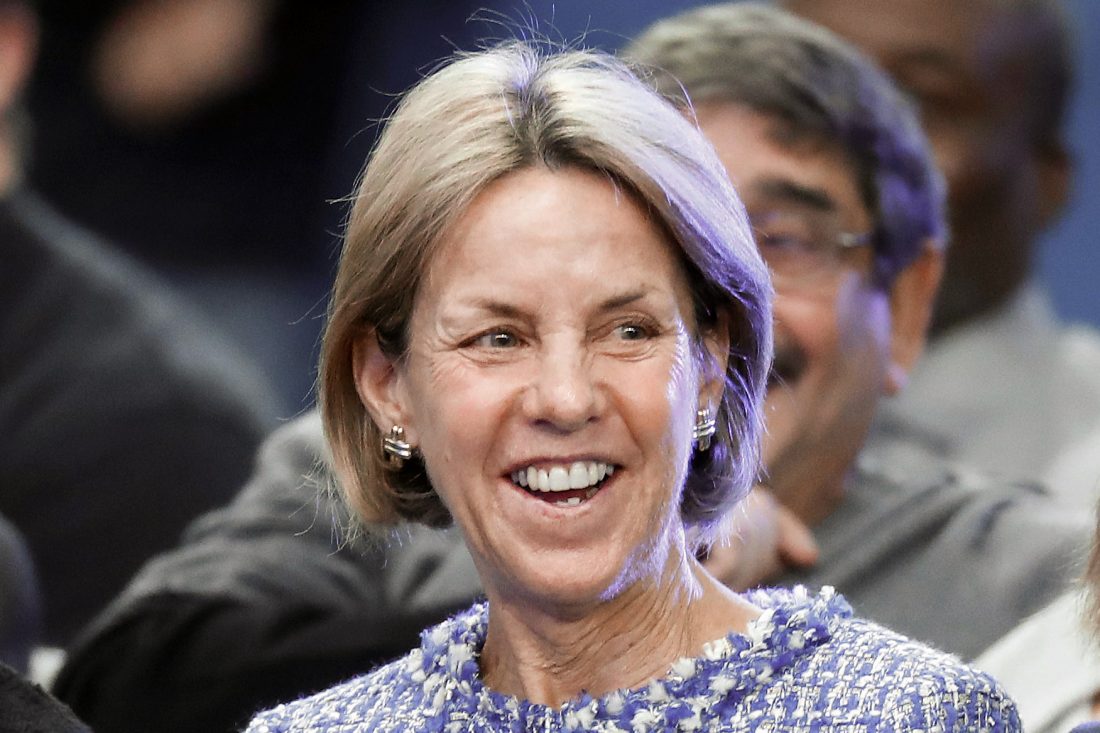 DETROIT — Sheila Ford Hamp went to visit with NFL Commissioner Pete Rozelle in 1973 after being part of the first class of women who went to Yale as freshmen and graduated. She told him all she ever wanted to do was work for the league.

As the daughter of the Detroit Lions’ owner, she had gotten to know the late Rozelle by sitting next to him at some dinners and attending many of the same events as him.

“He literally could not think of anything for a female to do, way back then,” she recalled Tuesday. “Things have changed a lot. And, I think it’s terrific.”

Hamp is taking over as principal owner and chairman of the Lions, succeeding her mother as she steps down from being in charge of the NFL franchise. Hamp insisted her 94-year-old mother made the decision, adding she is healthy.

“This has been a long-planned transition of ownership,” team president Rod Wood said.

The Lions announced that Martha Firestone Ford has ended her six-season run as the team’s owner. She took over when her husband, William Clay Ford, died.

“It has been a great honor for our family to be associated with the Lions and with the National Football League,” Ford said in a statement. “I am gratified that this family tradition, which my husband and I began almost six decades ago, will continue under Sheila’s guiding hand.

“It is clear to me that Sheila will provide superb leadership and is fully committed to competitive excellence and community involvement.”

“I have appreciated her business insights, her love of the game, her deep commitment to the NFL, and her personal kindness,” Goodell said.

The 68-year-old Hamp has been the team’s vice chairwomen during her mother’s tenure atop the franchise, attending ownership meetings and being part of committees. She serves on the NFL’s Super Bowl and Major Events Committee and the board for Detroit Lions Charities.

“Sheila Hamp has become increasingly involved in team and league affairs over the past several years,” Goodell said.

The significance of a woman succeeding another woman as the owner of an NFL team was not lost on Hamp.

“I think it’s pretty awesome actually,” she said. “My mother really broke the ground for me. As I look around the NFL, there are quite a few women owners now. So, it’s changed a lot.

The Lions eventually hired Bob Quinn as their new general manager, and they made the playoffs in 2016. However, they haven’t been back since. Detroit replaced coach Jim Caldwell with Matt Patricia, who has gone 9-22-1 in his first two seasons. 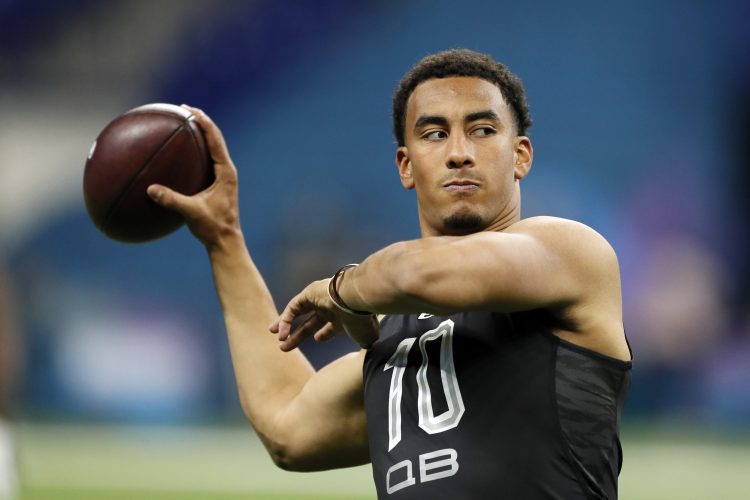