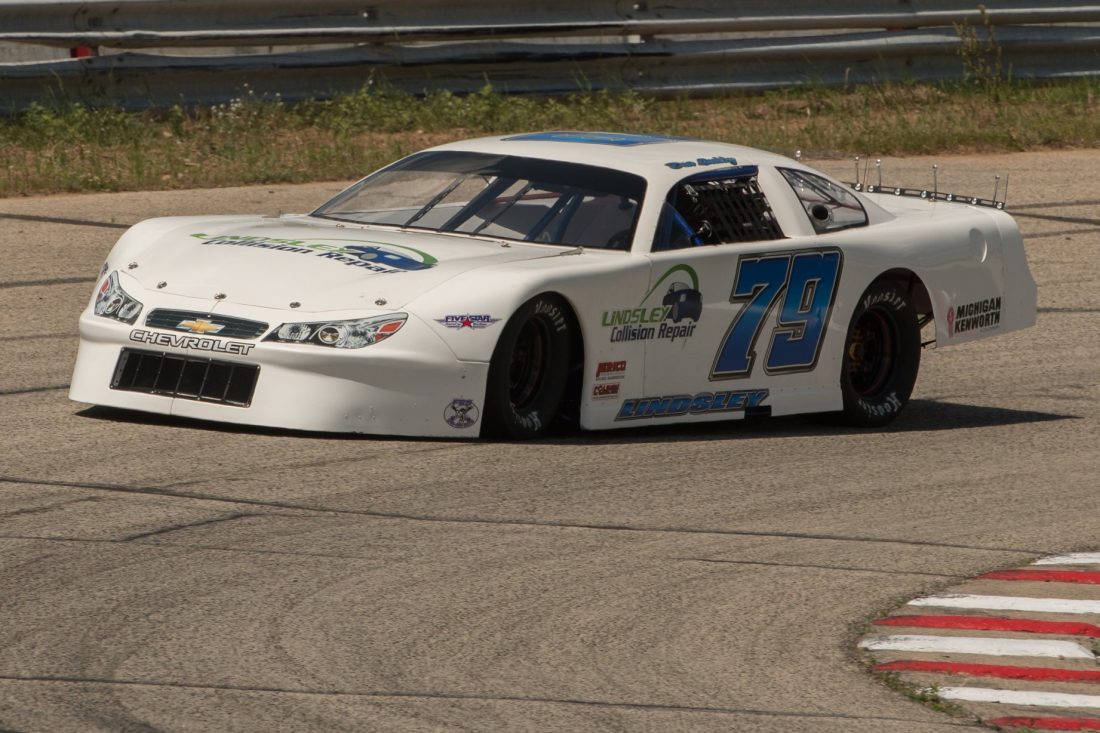 (Kevin Lee photo) Vulcan’s Dan Lindsley turns into turn No. 4 at the Norway Speedway, during Friday’s Stateline Challenge. Lindsley was the top finishing local driver in the 75-lap event.

Wausau, Wisconsin’s Mark Mackesy jumped into the lead at the outset of the 75-lap contest and held the top spot through a pair of early caution periods. Vulcan’s Dan Lindsley wrestled the lead away from Mackesy on lap nine and kept the lead for the next several circuits.

While Lindsley was enjoying his lead a three-car tussle ensued between Appleton, Wisconsin’s Andy Monday, Zehr and Mondeik. Monday snatched the lead away from Lindsley on lap 38 only to surrender the top spot to Zehr 10 laps later.

During the last third of the contest Mondeik reeled in Zehr and began applying the pressure. With five circuits remaining Mondeik ducked underneath Zehr to take the lead and cruise to the win. Zehr settled for second with Monday taking home third place money. Wisconsin drivers swept the top three spots with Lindsley representing Michigan with the best finish in fourth.

“I have all the respect in the world for Dalton and I didn’t mean to get into him a bit over in one and two towards the end,” Mondeik said. “We race a lot and Toby Nuttleman and the entire crew really put together a great car for me here tonight. We were happy to be racing up here.”

This Friday night’s Spectator Eliminators will return to the third-mile, paved oval on Ford Airport/Stateline Apparel/Coleman Racing Products Night. Please check the website norwayspeedway.com and the speedway’s page on Facebook for further information or email ostermannjohn@hotmail.com. 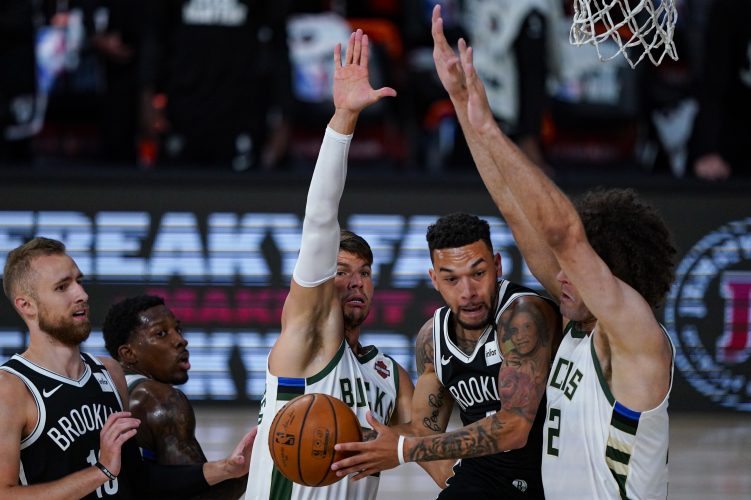 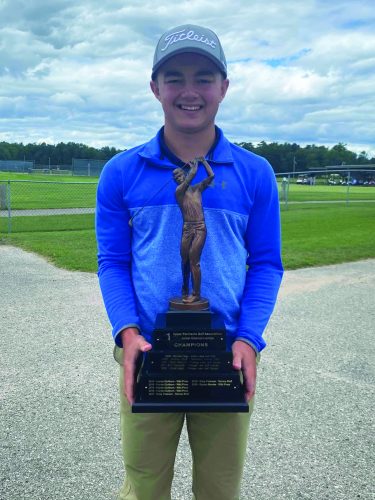