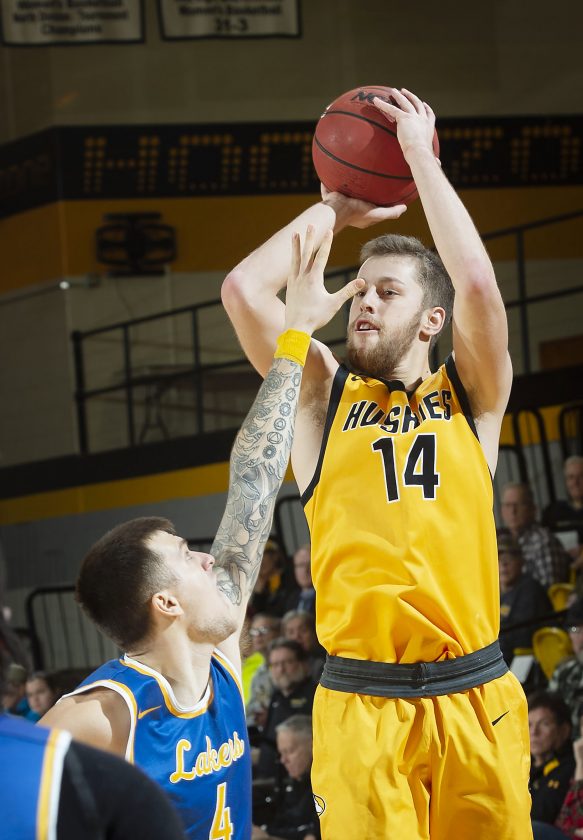 The Huskies held a 3.4 grade-point average as a team and earned the Team Excellence Award. The award is in its eighth year and recognizes outstanding academic achievement by a team with a cumulative GPA of 3.0 or better for the 2019-20 season.

Six Huskies were also named to the NABC Honor Court. The NABC Honors Court highlights the talents and gifts that these men possess on the court and the hard work they exhibit in the classroom.

MTU players that are U.P born that were recognized: 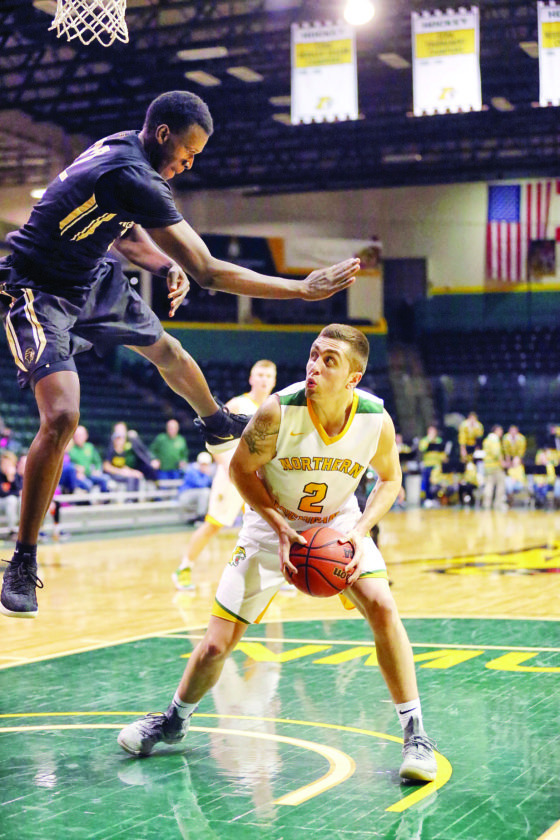 NMU players that are U.P born that were recognized:

The recipients must be a junior or senior, hold a 3.2 GPA or higher at the conclusion of the 2019-20 academic year, must have matriculated at least one year at their current institution, and have an NABC member coach. More than 1,350 men’s basketball student-athletes across NCAA Division I, II, III, and NAIA Division I or II were honored.

Northern Michigan and Parkside also had six players receive the honor to tie with Michigan Tech for the GLIAC lead. Ferris State and Wayne State were other schools from the GLIAC recognized.

Michigan Tech was 23-8 overall and 14-6 in the GLIAC in 2019-20, finishing second in the GLIAC North and third overall. The Huskies qualified for the NCAA Tournament for the 10th time in school history after winning the GLIAC Tournament Championship. 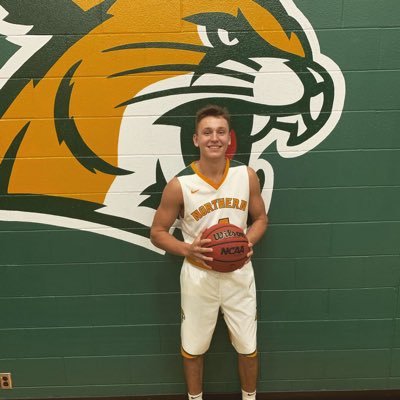