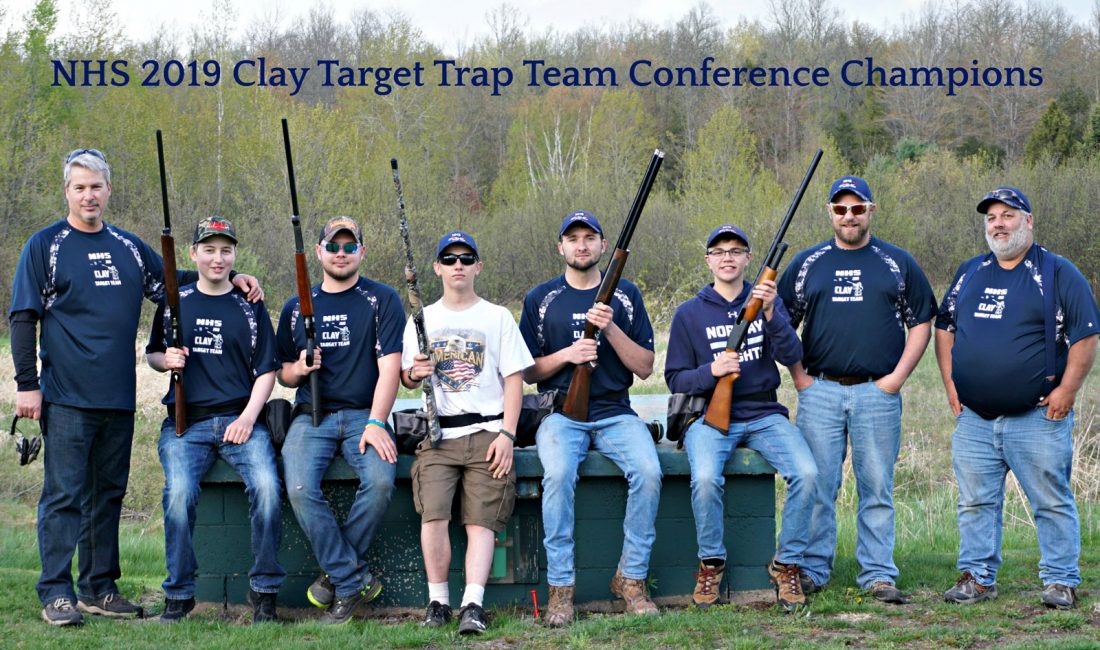 Competing in Class 1A, Conference 1, the Norway trap shooters posted an average weekly score of 44 points and a season average of 558 points to win the title.

Nick Kleikamp placed first in the conference with the highest overall average.

The USA High School Clay Target League is a division of the USA Clay Target League, a non-profit corporation. The league is the independent provider of clay target shooting sports as an extracurricular co-ed and adaptive activity for high schools and students in sixth through 12th grades. The league’s priority are safety, fun and marksmanship — in that order.

Michigan’s league groups schools by team member size in conferences. Each team competes against all teams within their own conference.

School teams shoot at their local shooting range and submit their scores online to the league.

MARQUETTE — The Fred Warra Chapter of Trout Unlimited will sponsor a “Fishing After Hours” program at 6:30 ... 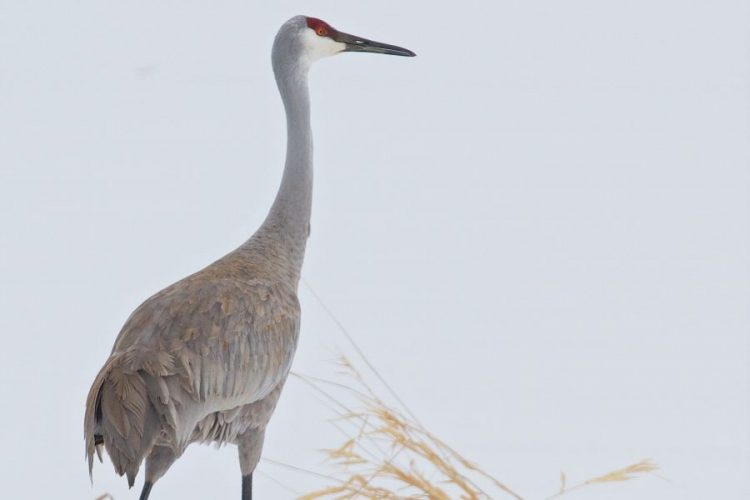 IRON MOUNTAIN — Temperatures are expected to be in the 30s today and the low 40s on Sunday as anglers report the ...