Proud to be a Flivver 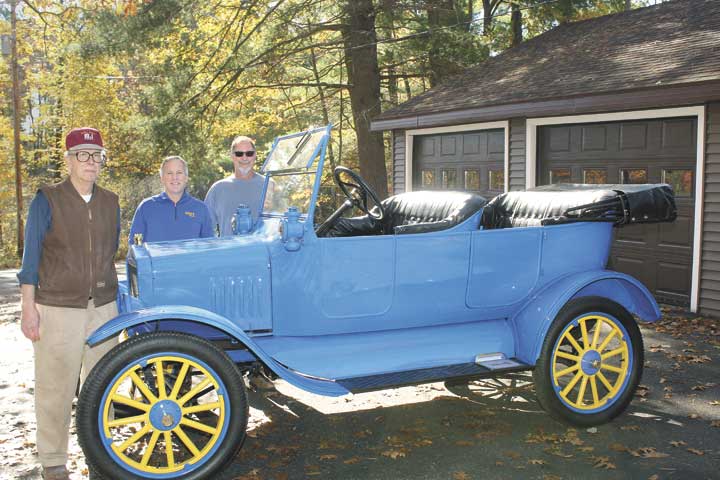 KINGSFORD — After more than nine decades as the Kingsford Flivvers, Breitung Township schools will have a physical representation of its team name.

A dedication ceremony will take place at 1:30 p.m. Friday on the Flivver Field track for a 1923 Ford Model T — commonly known as a Flivver — that afterwards will be placed in a glass-enclosed area at the Kingsford Middle School entrance.

Al Unger, Kingsford High School’s athletic director, said the project was hatched by a group that noticed the lack of a traditional school mascot presence.

“This was a process of over three years on acquiring and formulating a plan and eventually coming to fruition to this dedication on Friday and then it will be a gift to the district forever, for everybody to enjoy for the next hundred years,” he said.

The Berlinski family donated the car in honor of Sue Berlinski’s husband, the late Andy Berlinski Jr., and her parents, the late Tom and Leona Hosking. Berlinski noted the car had appeared in local parades for many years and had been passed down to her father.

Unger’s uncle, Clyde Unger of Spread Eagle, Wis., was the main man in charge of giving the car a makeover to be on display. The Model T was taken apart, sandblasted and repainted in the Flivvers’ colors of maize and blue, along with adding “a few extras to enhance the appearance of it,” Al Unger said.

But his uncle wasn’t the only one involved in converting the car to mascot. “We have had a lot of people contribute to this project. It started with the Berlinskis and we had a lot of volunteer help,” Al Unger said.

Bill Edens, director of building and grounds, agreed it was a joint effort. “The enthusiasm from volunteers has been really good and the project has been well supported by local businesses, individuals and organizations in the community. It wouldn’t have happened without the volunteers and donations,” Edens said.

The entire project, including restoration and building an enclosure that allows the Flivver to be viewed from all sides, cost about $15,000. Because of incredible community support through gracious in-kind and monetary donations, the school district was able to keep their cost for the entire project under $6,000 according to Superintendent Craig Allen.

“We truly appreciate the tremendous community support which enabled us to bring this project from a mere idea to fruition,” Allen said.

Choosing a proper site in the schools was important as well. The middle school entrance also leads into the gymnasium, Al Unger noted.

“There is a lot of traffic here with basketball and volleyball. Many people will be able to view the car at this location. It will be untouched and be able to sit in there forever,” he said.

A Ford truck donated by the Bob Miller family also recently was restored and placed into the Woodland Elementary School library during Easter break. 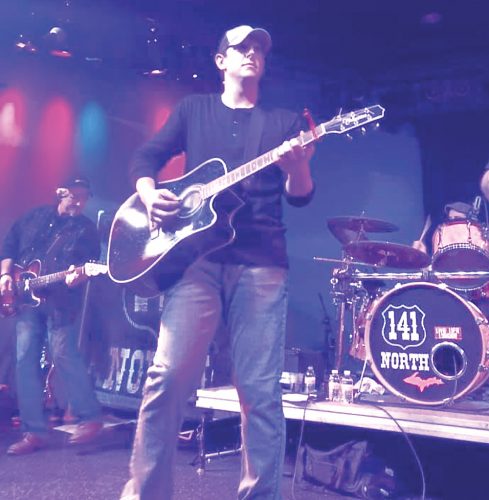 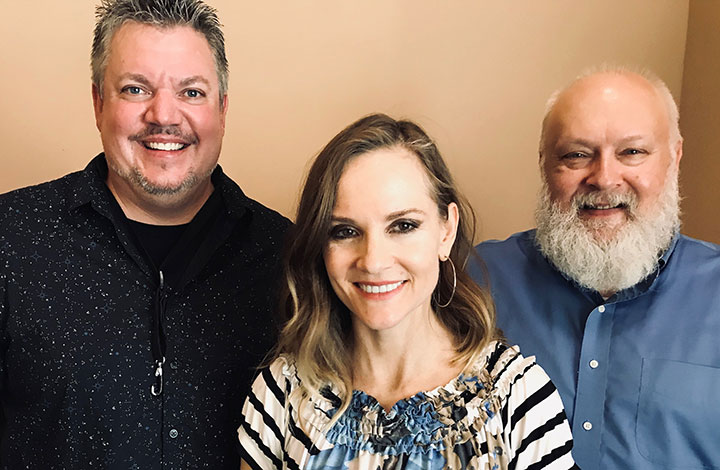