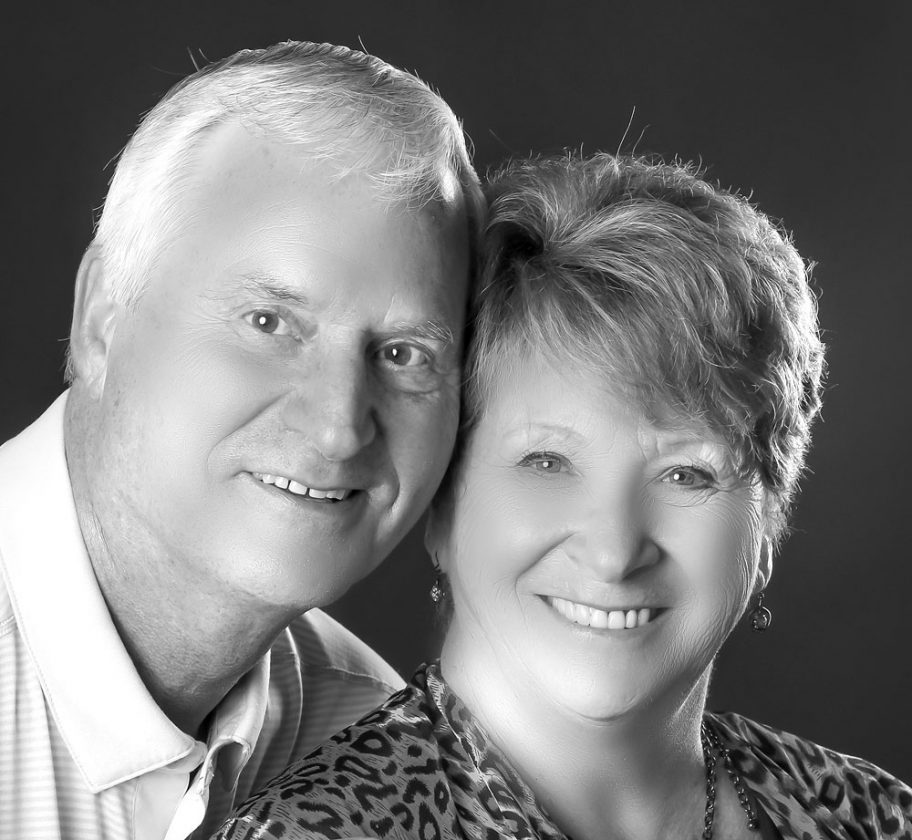 The former Karlene Louise Welk married William Norman Hall in 1969, at the Lutheran Church of the Cross in Riverside, Calif. At the time, Bill, son of the late Edwin and Lois Hall of Bark River, was stationed at March Air Force Base.

They moved “home” to the Upper Peninsula in February 1970 after Bill was discharged from the service.

Bill was employed with Mead Paper in Escanaba and volunteered with the Bark River Fire Department for 40 years. Karlene is a homemaker and was a freelance photo journalist and correspondent, writing for U.P. and Wisconsin newspapers and magazines.

After retirement, the couple moved to Iron Mountain, where they divide their time living at White Birch Village and River’s Bend Campgrounds.

They are members Maranatha Assembly of God of Kingsford. 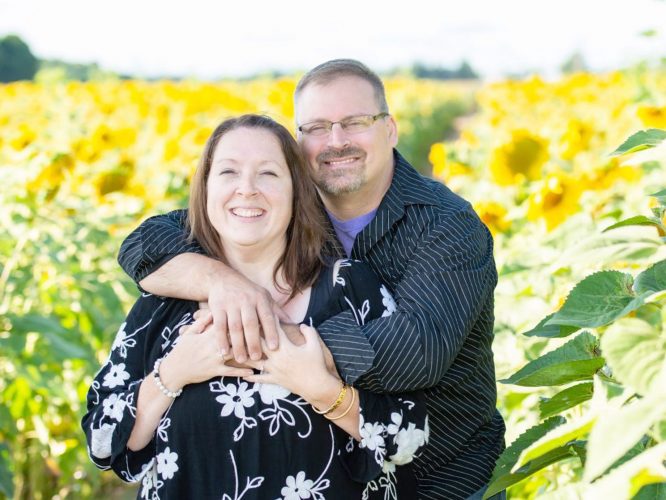 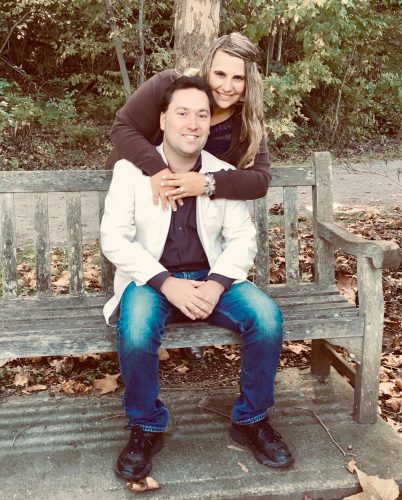 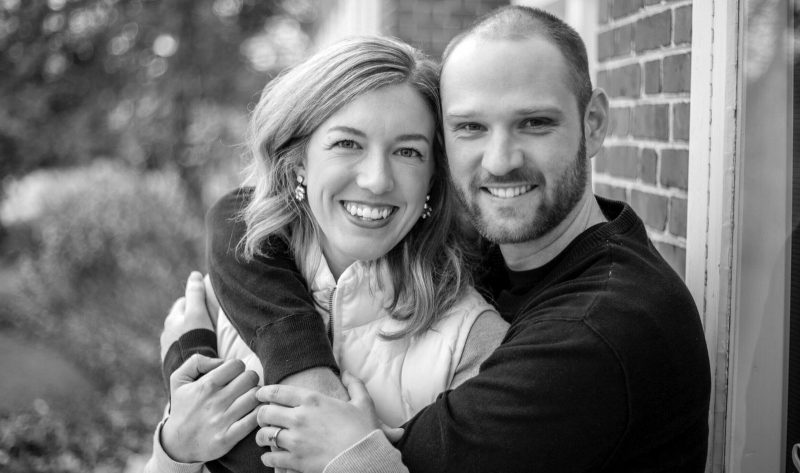 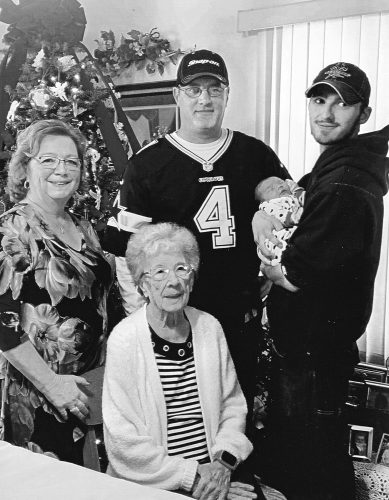 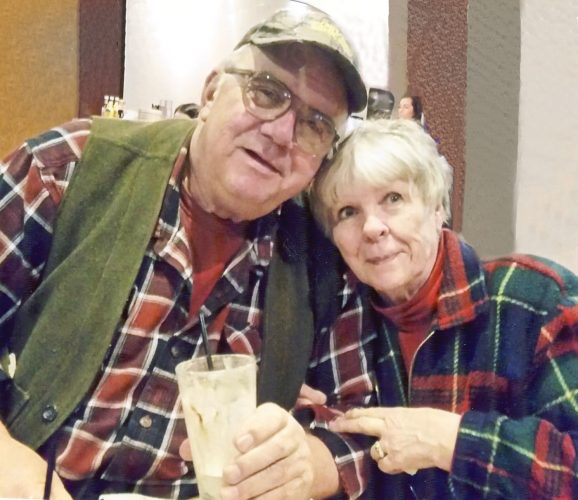 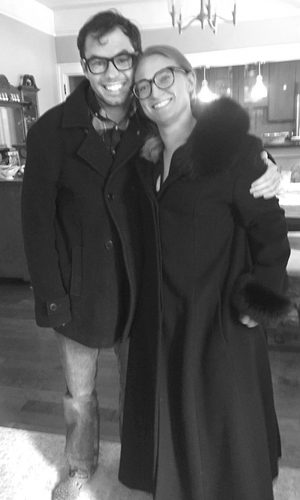