Dear Annie: I am writing in hopes that you can provide a different and fresh perspective. I have two sons: “George,” 28, and “Fred,” 35. George has lived with us on and off for the past 10 years. I call him my “boomerang kid.” He has finally landed a decent job, and we are giving him six more months of living with us to get his finances in order so that he can get a place of his own.

The issue is Fred. We have had a strained relationship for all of his adult life. He became a drug addict in his teens and was in and out of facilities, to no avail. During his time of using, he was abusive to me, both verbally and emotionally, kicking me out of his life multiple times, causing me to miss large chunks of time with my grandchildren. I missed the entire first year of my granddaughter’s life.

At one point, things got so bad that we had to notify the police because I was fearful for my husband and me. His drug use cost him his marriage, and he almost lost his children. Finally, he became clean two years ago, and I thought our relationship would improve. It did for a bit. I always attributed his behavior to drugs but have now come to realize that he is a narcissist and his behavior is toxic.

He has been living with his girlfriend for the past two years; however, she recently broke up with him, and he wanted to move in with us.

My husband is not the father of my sons, and our marriage has been put to the test with George bouncing in and out, so I told Fred “no.” I told him this not only for the sake of our marriage but also because he had no exit plan. I had no idea how long he would be with us.

He has a good job and could go stay for an extended period of time before he found an apartment. Plus, our house is small and it would be utter chaos with four adults, two children (several days a week) and our three dogs.

He now has cut me off completely and blocked my number. I had hoped, after going through this many times, that I would handle it better, but I am not. I have no access to the grandchildren, other than reaching out to his ex-wife and hoping she would be kind enough to allow us time. Annie, was I wrong to say no? Should I try to move on and realize it may be best not to have him in my life or should I try to reconcile, if that is an option? I am very torn and appreciate your insights. — Looking for Peace

Dear Looking for Peace: Peace is within you. Make a decision that you will not let any outside situation take away your sense of inner peace. The real question is how to do that.

For starters, don’t second-guess your decision. Fred needs your emotional support, but you can only give it while protecting your personal boundaries and well-being. You made the right choice by not allowing him, at 35 years of age, to move back in with you. This will force him to find a place of his own and keep his job. Both of those things will build Fred’s self-esteem and, hopefully, help him to stay sober. It is natural that you have thought of shutting him out. He has done the same to you.

But your letter shows me how important Fred is to you. Stay grounded in that, and write him an email or a letter telling him how much you love him and how grateful you are for him. Remember what Fred was like as a boy to soften your anger and hurt. It is easier to come around when what is greeting you is unconditional love. One day, hopefully, Fred will come around and thank you for forcing him to do it on his own.

IRON RIVER — A vintage and classic car show is planned from 5 to 7 p.m. every Tuesday in the parking lot of Mr. ...

Let her do it her way

Dear Annie: Every year, my sister organizes a family reunion, which is held at a local botanical garden the weekend ... 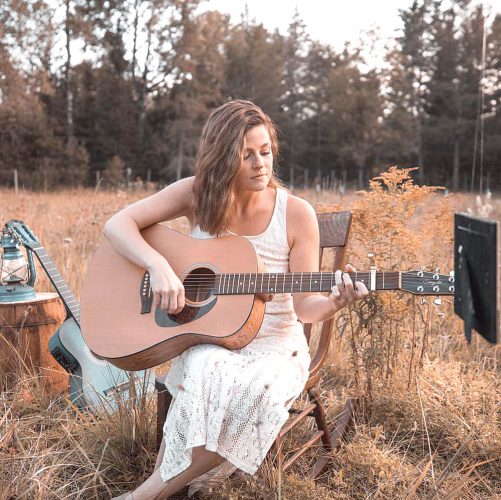 Camp 266 of the Sons of Union to meet

ESCANABA — Camp 266 of the Sons of Union Veterans of the Civil War will have its bimonthly meeting at 2 p.m. ...