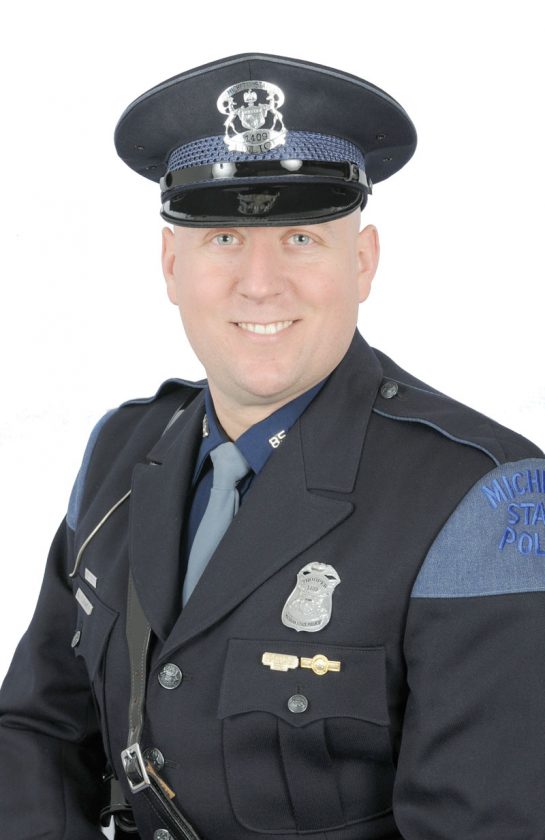 Floriano is a graduate of Kingsford High School and earned a degree in criminal justice from Bay de Noc College. He also has served in the Michigan National Guard as a combat engineer and in the military police.

Before enlisting with the Michigan State Police, Floriano worked as a corrections officer with the Dickinson County Sheriff’s Department. As an MSP trooper since 1999, he has worked in Ithaca and in Iron Mountain.

Having previously served on the 8th District Tobacco Tax Enforcement team, Floriano received specialized training as an evidence technician in 2004.

He became a field training officer in 2012 and has trained probationary troopers at the Iron Mountain post. Two years later, he completed training as an at-scene crash investigator, qualifying to investigate and document scenes of fatal and serious injury traffic crashes.

He will take the audience through the step-by-step collection of evidence, including blood, fingerprint, footwear, tool marks, tire and photography, as well as the process of documenting evidence from the scene of a crime to the lab examination reporting.

Bay West LIFE is a group that believes in life-long learning. They meet the second Thursday of each month at 10 a.m. at Bay College West on North U.S. 2 in Iron Mountain. Everyone is welcome to attend and presentations are free. 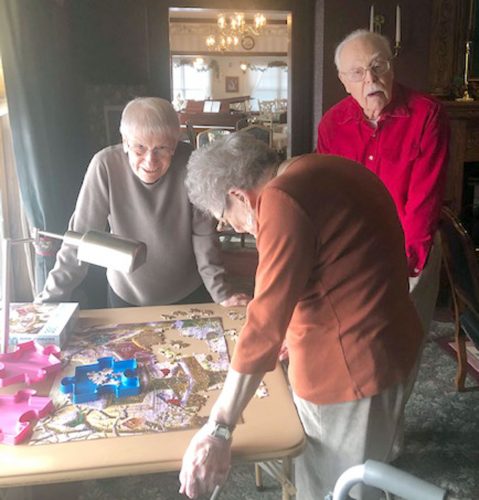 NIAGARA, Wis. — I wrote last week about a book I was reading, “Women Rowing North” by Mary Pipher. Last week, ...

Dear Annie: I am a 64-year-old woman. Trying to date seems more difficult as I get older. Seems like most men only ...