ESCANABA — The two State Employee Retirees Association chapters in the Upper Peninsula have merged to better serve membership and to streamline operations.

The former Lake Superior Chapter, headquartered in Marquette, and the Upper Peninsula Chapter centered in Escanaba have become the 906 Chapter Number 10 of SERA. Following elections the board of directors met Feb. 5 to elect officers and to plan the organization’s year.

The chapter will have two membership meetings, set for Wednesday, May 20, in Marquette; and Monday, Sept. 14, in the Escanaba area.

The organization of nearly 600 members will represent the 3,000 retirees from state departments in the Upper Peninsula in dealings with Michigan civil service, benefits and insurances.

All those receiving a pension payment from the state are eligible to join SERA by contacting Sommers at 906 SERA Membership Chair, 912 Cleveland Ave., Apt 17, Marquette, MI 49855-3210.

Cabin fever and signs of spring

Every year as the telltale signs of “cabin fever” begin to show themselves I am relieved to also witness the ...

Dear Heloise: Every Tuesday morning when I put out the trash, I look up and down our street in Chatsworth, Calif., ...

Dear Annie: A few months ago, my husband was laid off from his job. When that happened, he asked if he could just ... 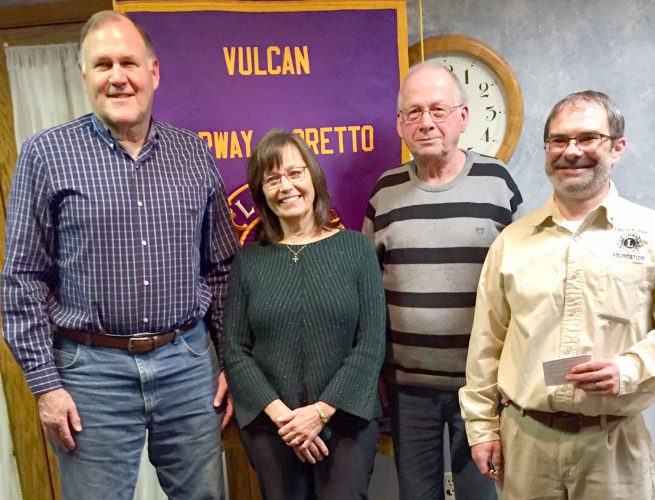