Indoor snowmen for a snowy day

Squeeze a drop of glue onto the beans. Press them into the snowman for eyes, nose and mouth. Place the snowman on a piece of cardboard and allow it to dry completely. Add arms with small pieces of pipe cleaners and tie a scrap of fabric around the neck for a scarf. You can shred small pieces of computer paper to glue on the base for a snow scene.

Discuss the attributes of a snowman and especially small, medium, and large. What does it look like? How many snowballs are needed? How are they placed on the snowman? Sing or teach the “Frosty the Snowman” song while building your snowman or turn on music found on YouTube.

“Frosty the Snowman” and other wintertime books are on display at your public library or bookstore.

Mix all liquid ingredients and salt in a 3 quart sauce pan.

Turn on medium heat. Stir in flour and cream of tartar until the mixture sticks together and remove from heat. Cool slightly and knead. Store in plastic bag.

Preschool children love making scenes with small dolls, action figures, cars, and large Lego type blocks. For a change they can make a snow scene with play dough igloos, houses, and caves. Take out the small toys and see what their imagination creates. Then take out a Smart phone or movie camera and let them explain what they are doing or make up a story. The next time the family Skypes or does a Facetime the little ones will have something to share with grandparents.

For more, see grandparentsteachtoo.blogspot.com and wnmufm.org/Learning through the Seasons live and pod casts. 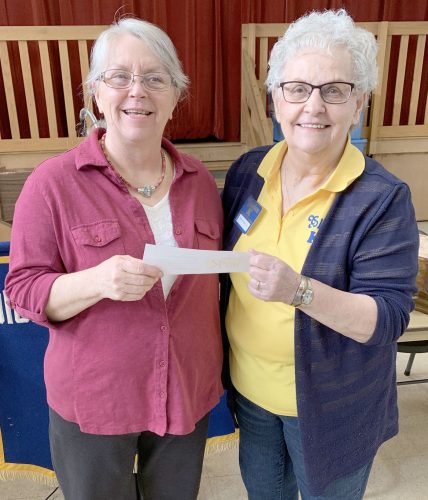 Making your home your sanctuary

NIAGARA, Wis. — Now that the new year, and a new decade, are upon us, this column has been addressing a few ... 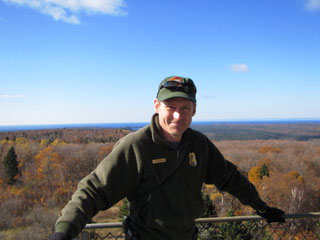