It was the first time for a North Korean leader to issue such a direct statement against a U.S. president, dramatically escalating the war of words between the former wartime foes and raising the international nuclear standoff to a new level.

Trump responded by tweeting that Kim is “obviously a madman who doesn’t mind starving or killing his people.”

In a lengthy statement carried by state media, Kim said Trump would “pay dearly” for his recent threat to destroy North Korea. He also called Trump “deranged” and “a rogue and a gangster fond of playing with fire.”

Kim said his country will consider the “highest level of hard-line countermeasure in history,” a possible indication of more powerful weapons tests on the horizon, but didn’t elaborate.

His foreign minister, asked on a visit to New York to attend the U.N. General Assembly what the countermeasure would be, said his country may test a hydrogen bomb in the Pacific Ocean.

“I think it could be the most powerful detonation of an H-bomb in the Pacific,” Ri Yong Ho said, according to South Korean TV. “We have no idea about what actions could be taken as it will be ordered by leader Kim Jong Un.”

Kim’s statement was unusual because it was written in the first person. North Korean state TV later showed a solemn-looking Kim, dressed in a gray Mao-style suit, reading the statement. South Korea’s government said it was the first direct address to the world by any North Korean leader.

Some analysts saw a clear sign that North Korea will ramp up its already brisk pace of weapons testing, which has included missiles meant to target U.S. forces throughout Asia and on the U.S. mainland.

An H-bomb test in the Pacific, if realized, would be considered a major provocation by Washington and its allies. North Korea has conducted six nuclear test explosions since 2006, all at its northeastern underground test site. 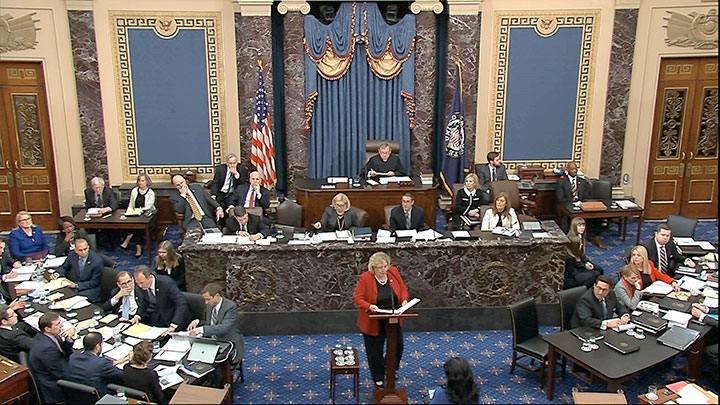 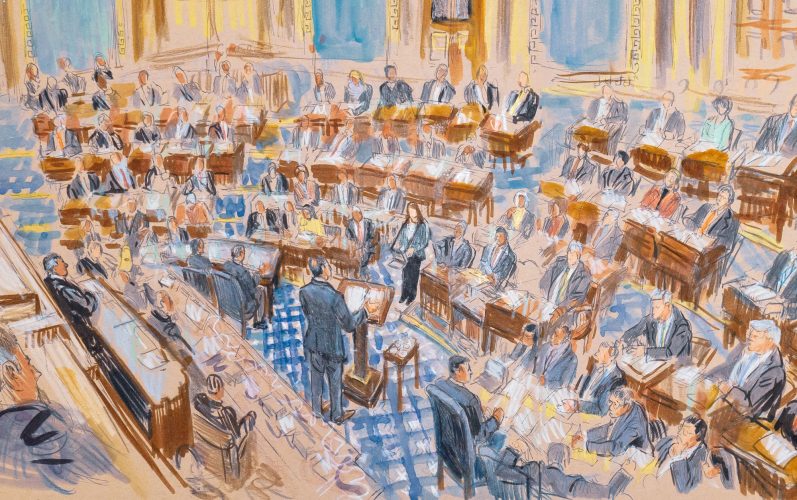 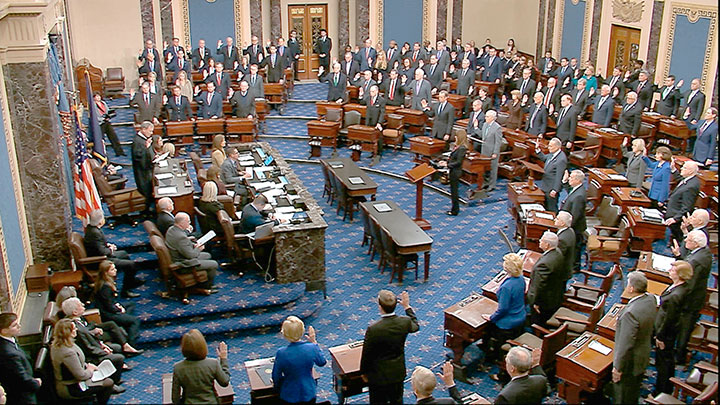 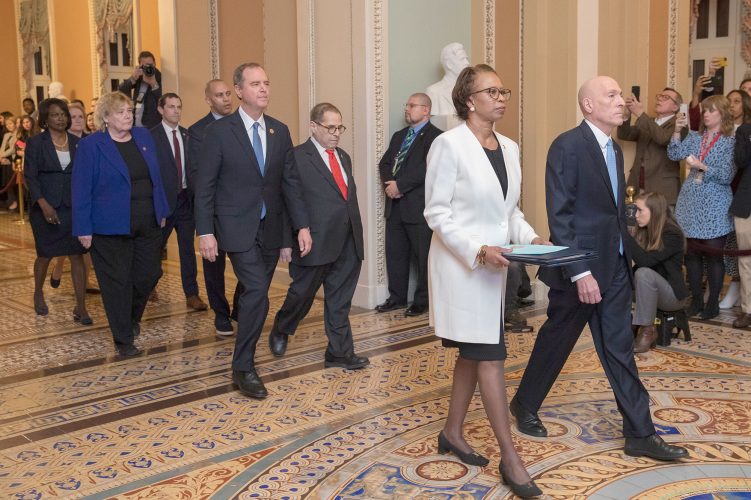 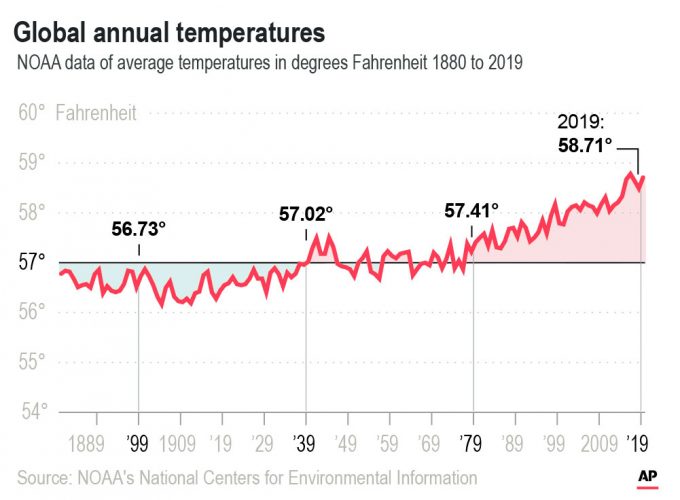