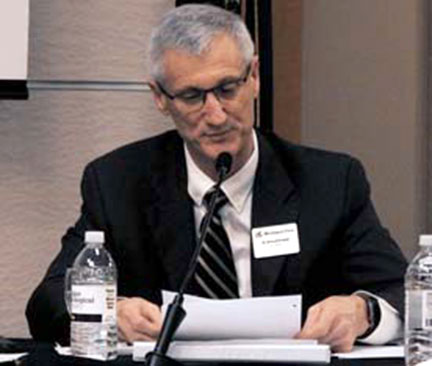 It also passed resolutions in support of dissolving the School of Technology and creating the new College of Computing.

“This will be the first college of its kind in Michigan, but most importantly, it marks another inflection point in the history of Michigan Tech, as we advance to meet the needs of our technology-driven economy while reinvesting in our core strengths,” President Richard Koubek said.

The School of Technology’s programs are being divided between the new computing college, the School of Business and Economics and the Department of Civil and Environmental Engineering.

The proposal describes mechatronics as the “synergistic integration of electrical and mechanical engineering, robotics, computational hardware, and software in the design of products and processes.”

With projected growth in automation and manufacturing, the multidisciplinary degree is expected to fill a need for applied research and entrepreneurship in those area, the proposal stated.

Initial enrollment is estimated at 40 students over the first three year, with a steady-state enrollment of between 40 to 60 students.

The engineering management degree, in the School of Business and Economics, focuses on the managerial knowledge, business literacy and other relevant skills critical in engineering and technology-intensive industries, according to the proposal. It will provide a more focused technical domain than the existing master of business administration, the proposal states.

The master’s program is expected to have 20 students in its first year, growing by about 5 percent each year to an estimated 40 students.

The degree offers Michigan Tech students a chance at cybersecurity knowledge and skills with a solid theoretical foundation as well as an understanding of social, ethical, legal, and policy aspects of cybersecurity, according to the proposal.

Provost Jacqueline Huntoon said the research at the new computing college will serve the entire university.

“Those people in academia for a long time have recognized the greatest innovations have been at the margins, where two different fields that are currently separate start to come together, and perhaps form new disciplines,” she said. 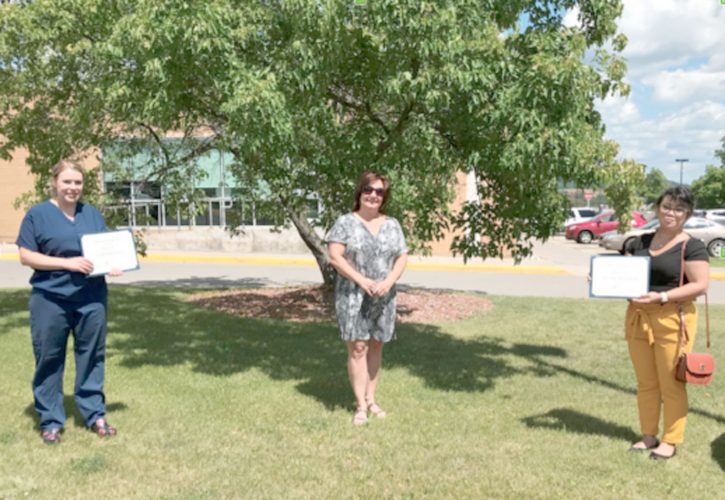 WAUSAUKEE, Wis. — Wausaukee Enterprises Inc. has received a $6,000 grant from the Impact Fund for COVID-19 Relief ...

EAST LANSING — The Michigan Mass Timber Summit — postponed due to COVID-19 — is going virtual, and ... 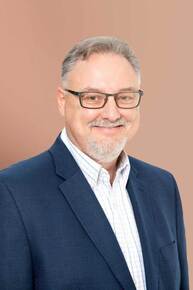 DE PERE, Wis. —The Schneider School of Business and Economics at St. Norbert College will host a free webinar ...