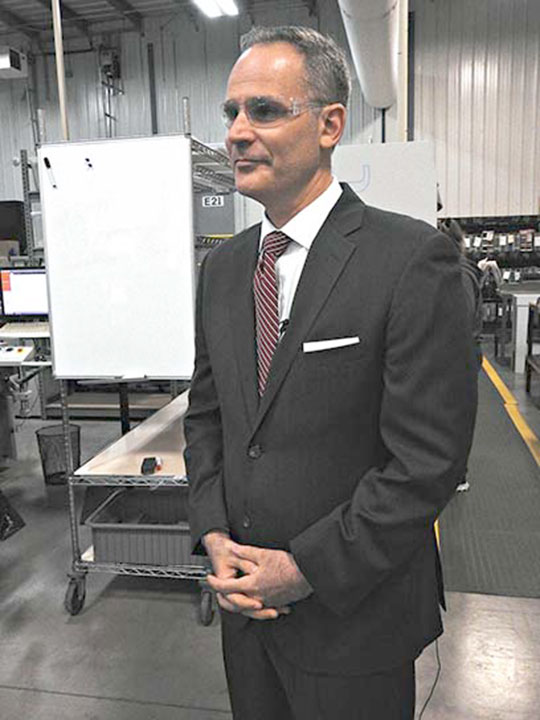 Chris Pilkerton, acting administrator of the U.S. Small Business Administration, listens to a question after a tour of Calumet Electronics on Tuesday in Calumet. (Garrett Neese/Daily Mining Gazette photo)

CALUMET — Calumet Electronics’ commitment to boosting the area and the domestic electronics industry has attracted notice nationwide — including a visit Tuesday from a U.S. Cabinet member.

“What we’re trying to do today is learn more about what Calumet Electronics has been doing, about how they’re developing their workforce, developing their company and looking forward to tomorrow,” Pilkerton said.

Pilkerton made his trip in conjunction with the Trump Administration initiative Our Pledge to America’s Workers. Calumet Electronics is part of the Association Connecting Electronics Industries, which signed the pledge last year. It commits the organization to educating, training and/or reskilling 1 million American workers.

Formed in 1968, the company is among a handful make and engineer printed circuit boards using only American components. It locally employs about 300 people.

“Our goal is to help the Calumet and surrounding area really have a strong middle-class potential, because we want to rebuild the downtown, we want to help the housing market up here,” said Todd Brassard, Calumet Electronics vice president and chief operating officer. “This is the ecosystem in which we’re running our business. So a strong community also helps us run a strong company.”

IPC chose Calumet Electronics as one of five representatives of the domestic electronics industry to visit the White House in October.

“We’re just a company making circuit boards and trying to provide good jobs in upper Michigan,” Brassard said. “We found it very interesting that our story resonated so strongly with the White House and across the country for our industry.”

It will make another White House appearance this week, when process engineer Audra Thurston, a recent Michigan Technological University graduate, will represent the company.

Bringing new people into the industry is crucial, Brassard said. He noted the average age of employees at Calumet Electronics is about 35, compared with about 50 elsewhere in the industry.

Pilkerton has been traveling to businesses throughout the country to look at their progress and the challenges they face, and how the administration policies could advance the pledge.

“The commonality is the commitment of the small business to the community, because there is really the opportunity for both of them to work together,” he said.

Calumet Electronics officials said the 2017 tax bill had helped the company and its workers. Pilkerton said the administration’s next focus is Federal Opportunity Zones, intended to boost private investment in low-income areas for things such as infrastructure and small businesses. There are about 8,700 nationwide.

“It’s really important, because then you’ve got folks in the United States that are invested within the community,” he said. “It’s an ecosystem of small businesses helping all communities rise.”

Pilkerton also visited 5th & Elm and finished his day at Michigan Tech, where he toured the campus and participated in a roundtable discussion with local education and industry leaders.

Events like the roundtable let Pilkerton hear how local companies are working with local colleges and high schools to create a curriculum that prepare students for future jobs.

“I want to hear what’s working,” he said. 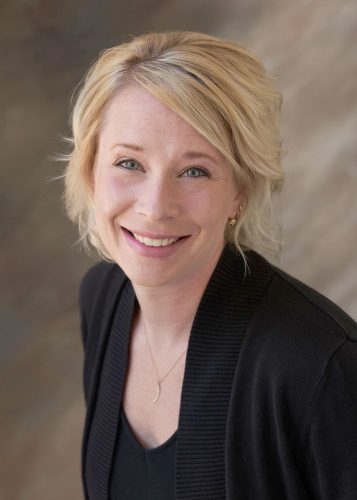 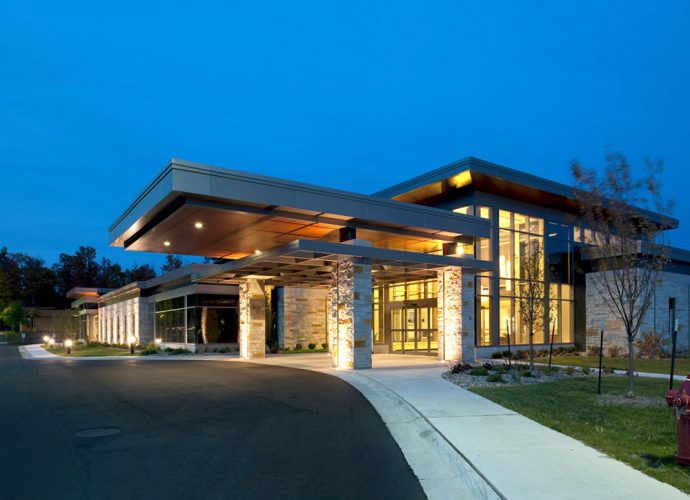 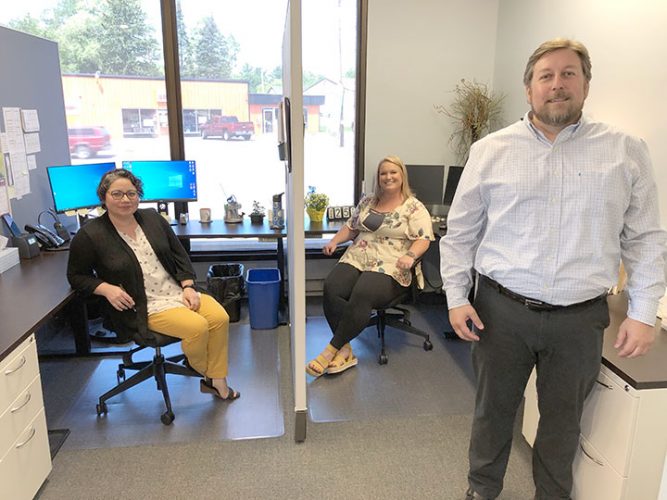 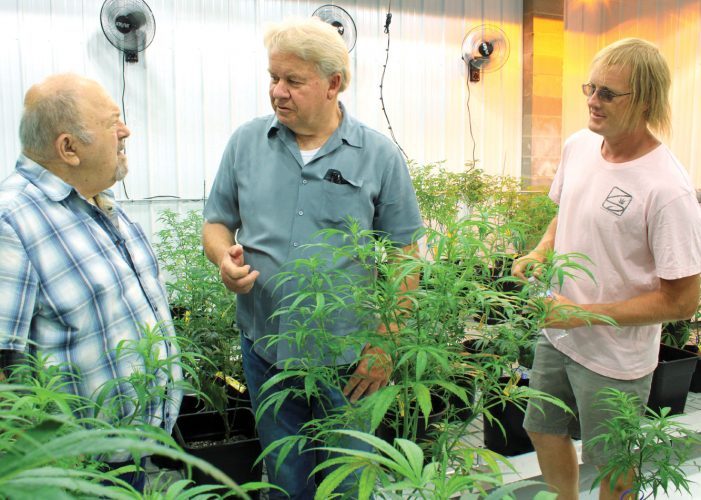 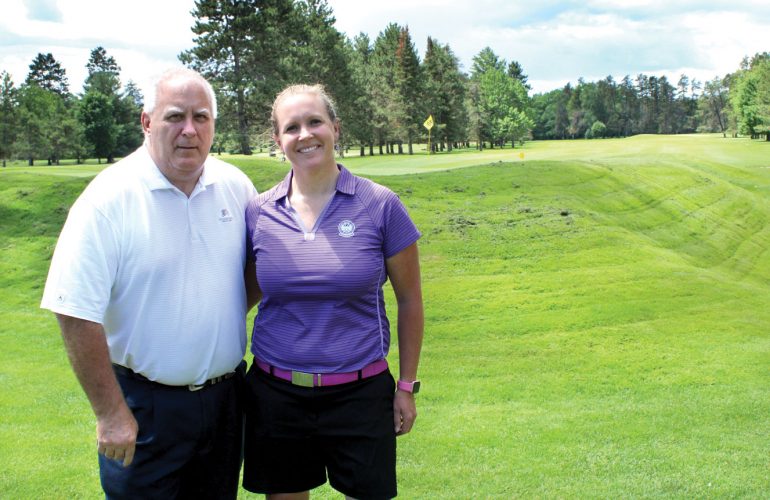