GREEN BAY, Wis. (AP) — Sheriff’s officials say a man who abducted his ex-girlfriend at gunpoint in Green Bay has been killed by law enforcement in Kewaunee County after he shot the woman.

Sheriff Matt Joski said 38-year-old Luis Cardona was fatally shot by authorities Tuesday after he shot his ex-girlfriend, Babette Caraballo, near an ATV park in Kewaunee County. She was rushed to a Green Bay hospital.

Officials say Cardona pulled Caraballo into his vehicle as she was arriving for work shortly before 5 a.m. Tuesday at Hansen’s Frozen Foods in Green Bay.

Cardona’s vehicle was later located by law enforcement in Kewaunee County through a cellphone inside the vehicle. A SWAT team was called to the site.

Joski says the state Department of Justice is investigating.

MADISON, Wis. (AP) — The number of confirmed COVID-19 cases continues to climb in Wisconsin. There were 520 ... 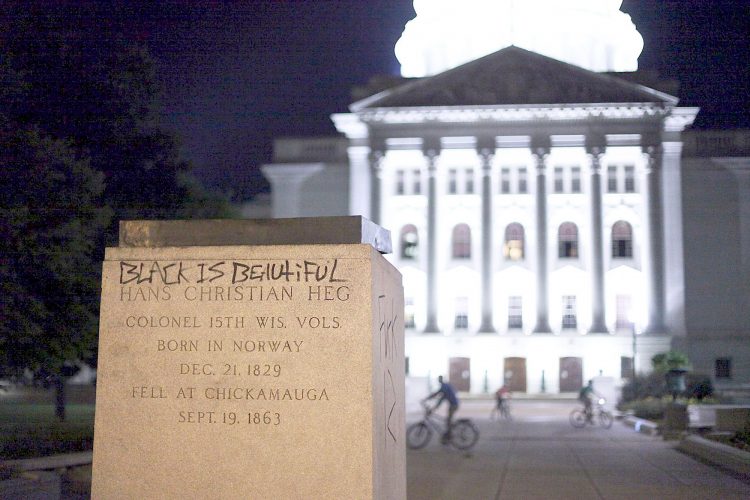