LANSING, Mich. (AP) — Michigan should shield low-income students from the brunt of a potential K-12 funding cut in the coming school year instead of making an across-the-board reduction to base aid to resolve a pandemic-caused budget hole, an education advocacy group said Tuesday.

The Education Trust-Midwest, a Royal Oak-based organization, and a group of business and civic leaders launched a campaign called “Opportunity for All” as Gov. Gretchen Whitmer and lawmakers grapple with $1.1 billion less in the school aid fund for the next fiscal year than was projected months ago. State officials will get a revised figure in August.

The Democratic governor and Republican-led Legislature are hoping for another round of federal coronavirus relief funding, which enabled them to effectively avoid K-12 cuts in the current budget and give districts more money for COVID-19 costs. The advocates called for prioritizing education over other budget areas but said that if a reduction is necessary for the budget year that starts in October, it should be done equitably — with aid protected for low-income students, English language learners and children with disabilities.

The cuts “should be much more sensitive to the actual needs of kids. We know that kids with particular needs cost more to support,” said Amber Arellano, Education Trust-Midwest’s executive director. She said there is evidence that “these are exactly the groups of kids that are falling the most behind during COVID-19.”

Past cuts to general per-pupil spending typically have been across the board.

Education Trust-Midwest has sought to highlight that Michigan has a larger funding gap between the wealthiest and poorest districts than in many other states, when federal funding is excluded. It released a new brief outlining a “fair funding scale” of options. Under the most equitable model, if the wealthiest district saw per-student funding drop by $764, the poorest district would see it decline by $147.

The campaign drew criticism from others in the education community. Robert McCann, executive director of the Tri-County Alliance for Public Education — a coalition of Detroit-area superintendents — said suggesting that cuts are a path forward for any district is “unfortunately misguided. Instead of giving lawmakers an easy way out of the budget crisis they’ve created, we’re holding them accountable to invest the resources necessary to safely reopen schools in every district in Michigan. Anything short of that is unacceptable.” 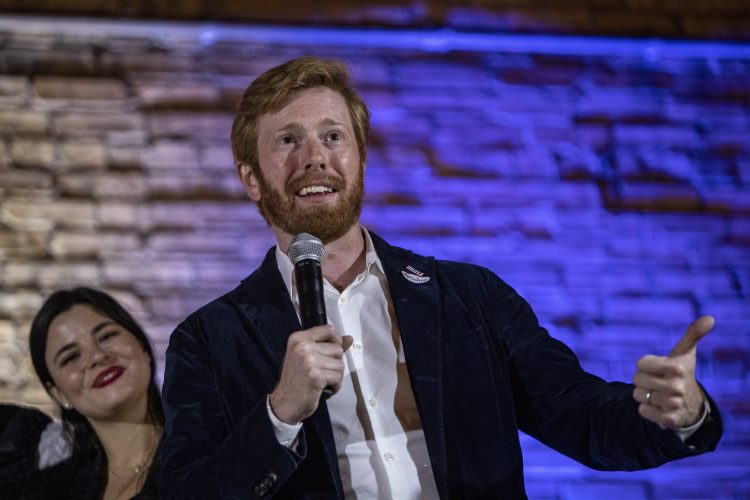 With primary over, attention shifts to Michigan’s fall races 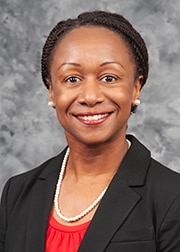