BLUE MOUNDS, Wis. (AP) — The number of people hunting deer is on a decades-long slide, this year’s harvest is off from last season and chronic wasting disease is still a major concern.

Alex Lease, however, had no qualms about buying a deer-processing business this summer along Highway ID in the heart of the CWD zone.

And his decision appears to be sound.

Lease’s Outdoor Addiction — a one-stop-shop that offers up free CWD testing, butchering, sausage-making and taxidermy — was abuzz in late November in the midst of the nine-day gun deer season, a Wisconsin tradition older than the Green Bay Packers, Johnsonville Sausage and Colby cheese.

Lease expects to process between 600 and 700 deer and remove the lymph nodes from up to 1,000 deer so they can be tested for CWD. He’ll be busy making venison snack sticks, summer sausage and landjaegers, likely through February. He also has a basement full of antlers, and more coming in, that will be formed into mounts for man caves, family rooms and basement hideaways.

But he’s also trying to create a sense of place where hunters can gather, share their stories and commune after Gov. Scott Walker’s administration did away with deer registration stations in favor of electronic registration in 2015.

“We’re trying to bring that camaraderie back,” Lease told the Wisconsin State Journal. “Opening weekend we were cooking out, and we had 20 to 30 people here at a time. We’re trying to make our own scene.”

He spent his early childhood in Barneveld before moving to Cottage Grove, where he graduated from Monona Grove High School and began doing taxidermy out of his mother’s garage. In 2016, he began renting space in the bottom of his uncle’s deer-processing facility just outside Blue Mounds. Lease, who drives a sporty Toyota Camry that is covered with decals advertising his business, not only brings youthful energy and optimism but also social media skills.

Over the summer, he posted a video on Facebook announcing he had purchased his uncle’s deer-processing business and the building. Lease’s Instagram account has more than 1,000 followers and is filled with images of his work, which includes not only deer but fish, waterfowl, turkey and bear.

He also has started a podcast featuring hunting and taxidermy. Lease has three episodes in the books and records the shows at a table filled with microphones, cords and a mixer in front of a wall filled with wildlife mounts in the retail area of his business. A recently completed mountain lion mount stands nearby. 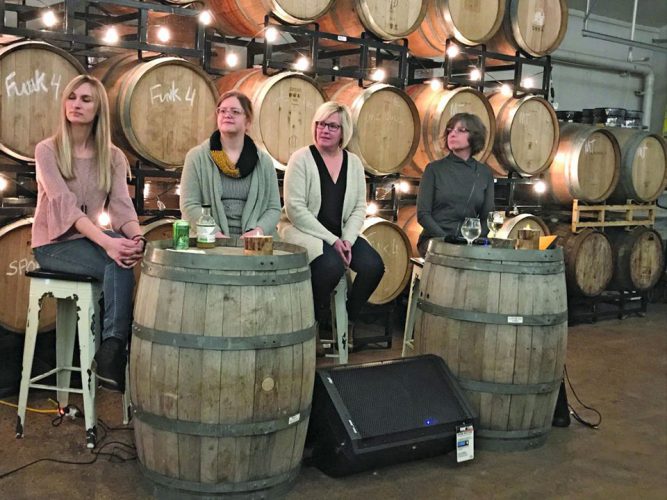 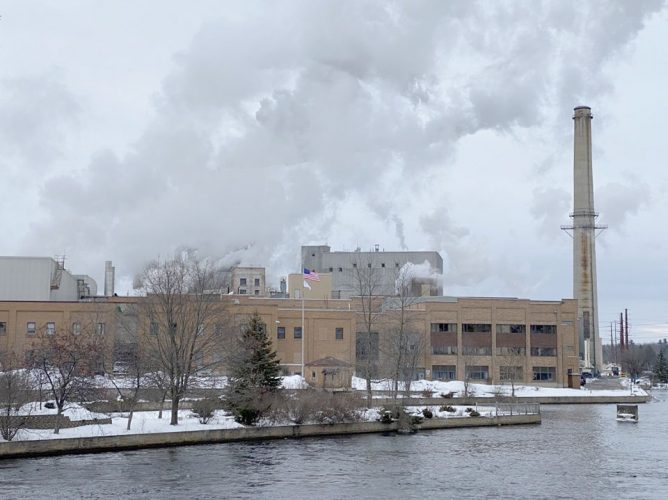 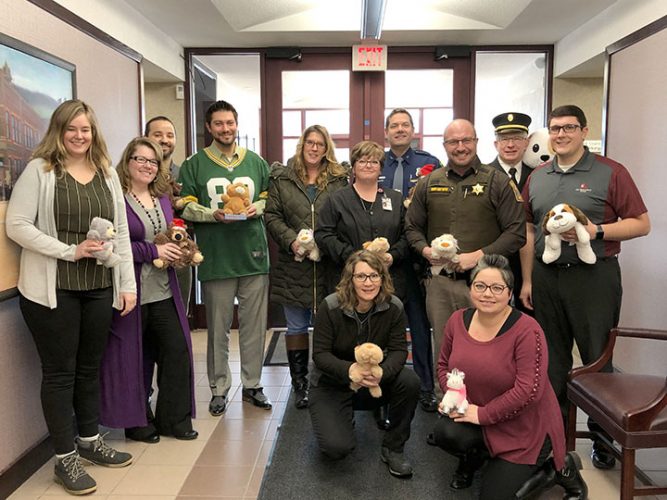 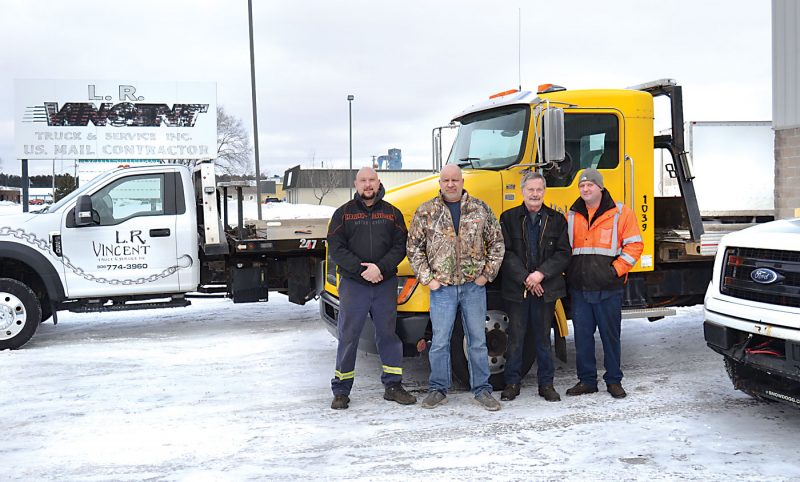 Ready for a heavy load