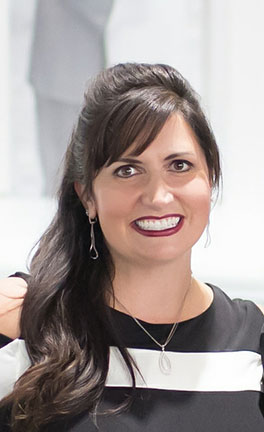 SOUTHPORT, Conn. — Sherri Erickson of Erickson Jewelers in Iron Mountain recently was appointed to a three-year term on the board of directors of the Independent Jewelers Organization.

“Sherri was chosen from among more than 750 retail jeweler member candidates which really says a lot about her leadership abilities, and the confidence the membership as a whole has in her,” said Jeff Roberts, IJO president and CEO. “I’m excited to be working with Sherri, as is the rest of the board.”

The IJO Board of Directors is composed of nine retail members and two vendor members.

The board acts as a liaison between the membership and IJO management, and to help form ideas for the betterment of the overall operation of IJO.

“Sherri will be a great asset to IJO’s board — she’s been an active, contributing member of the organization since she joined more than eight years ago, and we’re privileged to have her input,” said Penny Palmer, IJO’s director of member services.

IJO is a jewelry-buying group and service organization that has helped retail jewelers work smarter and compete in their marketplace for more than 48 years, as well as enabling them to buy at group savings and pass those savings along to their customers.

“Being associated with IJO represents integrity, quality and trust, and I’m proud to be able to give back to this organization that has helped our business in so many ways,” Erickson said. 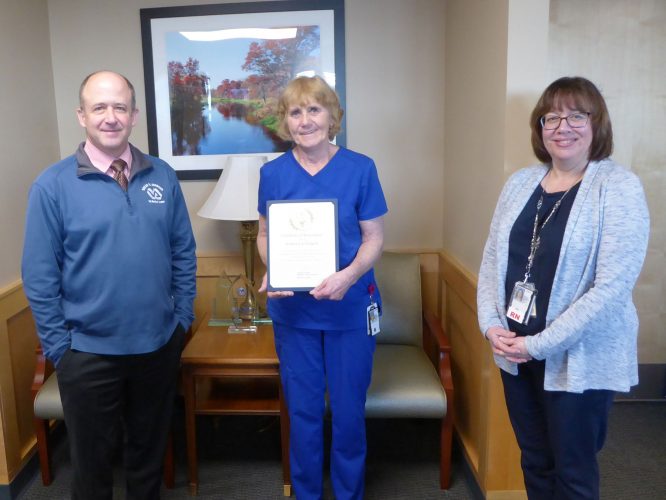 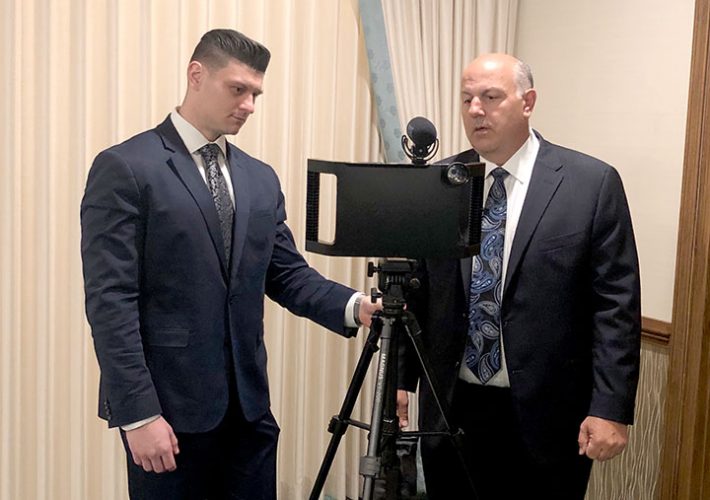 IRON MOUNTAIN — Astrea has extended the application date for the Astrea Connection Assistance program to April ...

MARQUETTE — As announced earlier this month, the Michigan Economic Development Corporation has created the ...