More than 100 killed in separate attacks in Afghanistan’s Kabul

The attack was the latest in a wave of relentless violence in Kabul this month unleashed by the Taliban and the rival Islamic State group that has killed scores and left hundreds wounded.

A suicide bomber first struck the military unit responsible for providing security for the academy, followed by a gunbattle with the troops, said Dawlat Waziri, spokesman for the Afghan defense ministry.

Hours later, the Islamic State group’s affiliate in Afghanistan, known as Khorasan Province, posted its claim of responsibility on the website of its media arm.

On Saturday, a Taliban attacker drove an ambulance filled with explosives into the heart of the city, killing at least 103 people and wounding as many as 235.

The Taliban claimed the ambulance attack, as well as an attack a week earlier in which militants stormed a hotel in Kabul, killing 22 people, including 14 foreigners. 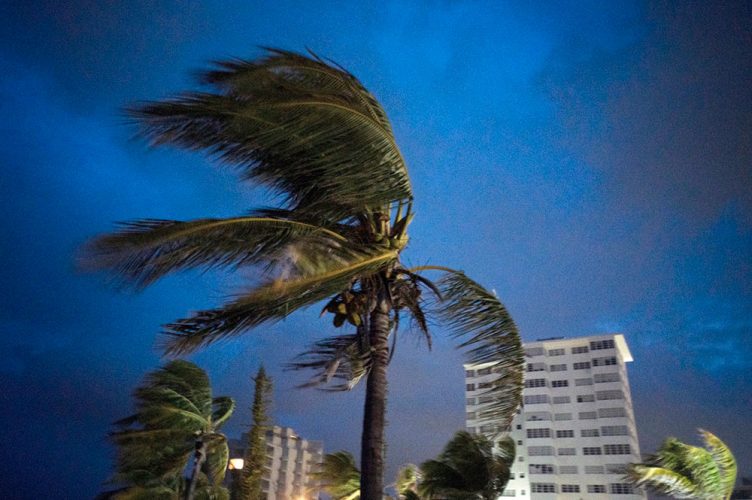