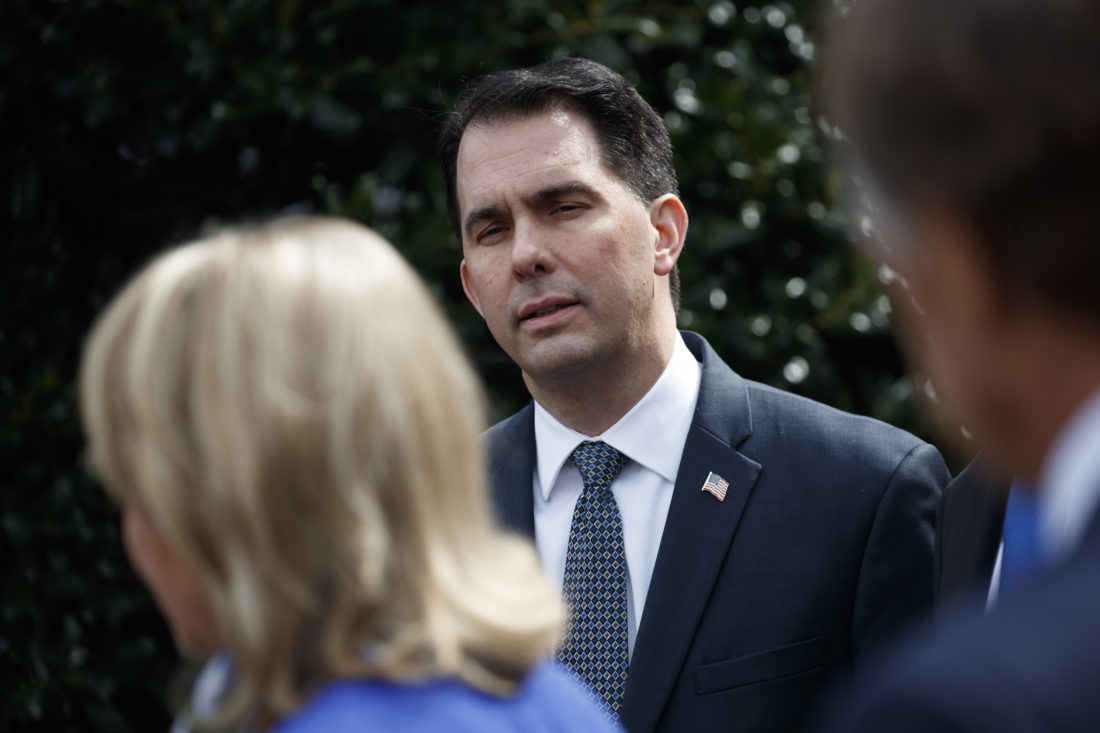 MADISON, Wis. (AP) — Wisconsin Gov. Scott Walker ordered state agencies to increase access to public records on Thursday, a move that comes on the heels of his proposal to end the publishing of certain notices in local newspapers.

Walker’s executive order was timed to commemorate Sunshine Week, which begins Sunday and is meant to celebrate open government and access to public records.

The order directs state agencies to identify the most commonly requested records and make them publicly available. Walker also ordered agencies to publicize how many records requests they receive and the average time it takes to fulfill them.

Additionally, the order calls for revitalizing a state-operated website to serve as a centralized location for state agencies to post meeting notices and minutes. That will launch in September.

“I applaud the governor for recognizing that there is clearly room for improvement in how state agencies respond to records requests,” said Bill Lueders, president of the Wisconsin Freedom of Information Council. “These steps will help identify problem areas, and hopefully will be backed by a commitment to comply faster and better. Local government agencies, from county boards to school districts, should look to emulate this example.”

Walker has a checkered history on open records, most recently arguing that records determined to have only temporary significance do not need to be released. Walker has also drawn the ire of the state’s newspapers and public government advocates with a proposal this year to end the requirement for a host of public notices to be printed in newspapers.

Scot Ross, director of the liberal advocacy group One Wisconsin Now, called the executive order an “empty gesture.” Ross said that Walker has “gone to lengths no other governor in state history has gone to avoid disclosing even simple records like who visits him at the mansion.”

Walker’s administration did not retain visitor logs to the governor’s residence because he maintained they were transitory and not subject to the state open records law. Walker was also criticized at the time for taking six months to respond to the One Wisconsin Now request last year for the visitor records.

In 2015, Walker’s administration and Republican state lawmakers tried to undermine the state’s open records law by putting changes into the state budget without warning, but retreated following a strong bipartisan backlash.