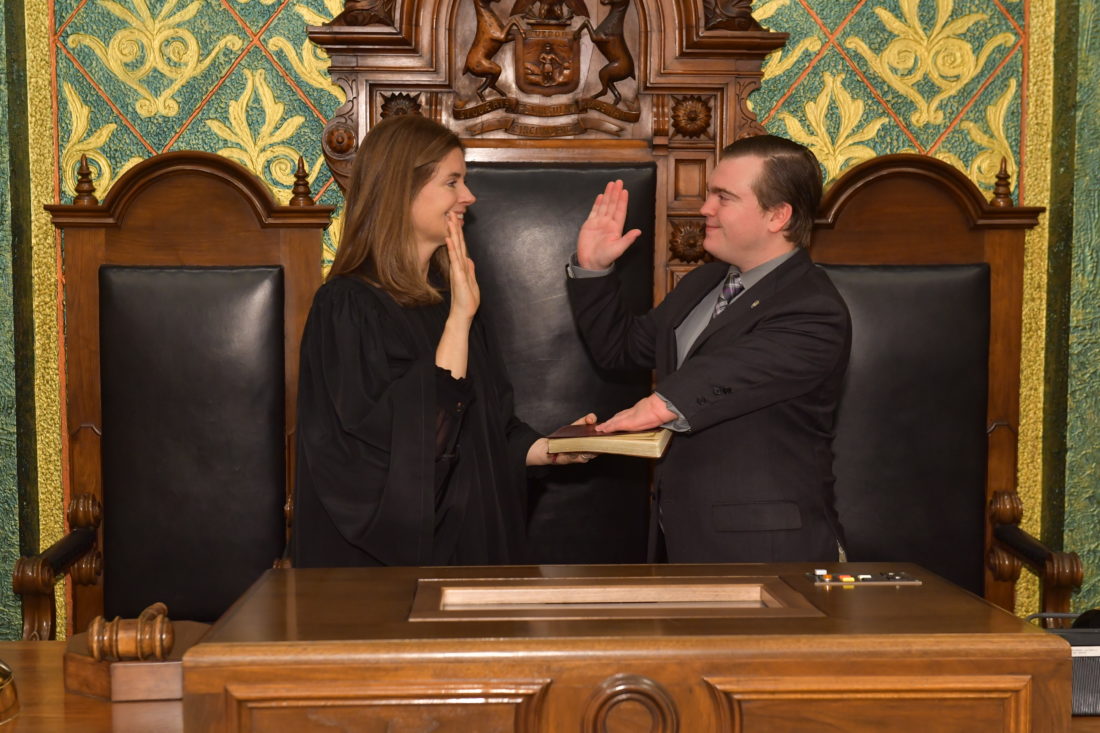 State Rep. Beau LaFave, R-Iron Mountain, was sworn into office at the state Capitol on Wednesday to serve his second term as state representative. He was sworn in by Supreme Court Justice Bridget McCormack in the House chamber.

House Bill 4024 makes car insurance reform a 2020 ballot proposal, allowing Michigan voters to decide revisions to the state’s no-fault laws at the ballot box if both chambers of the Legislature approve it. Under the plan, Michiganders could reduce car insurance rates by:

–Giving drivers choice on the extent of personal injury protection (PIP) coverage as part of their car insurance.

— Guaranteeing lower rates for all drivers through a mandatory rate reduction on the PIP portion of policies.

— Establishing a reasonable and fair fee schedule for car insurance comparable to the fee schedules in place for workers’ compensation and Medicare.

“If Lansing cannot set aside its differences regarding no-fault reform and deliver a meaningful solution for the more than 7 million drivers across Michigan demanding change, I feel it’s best we let the people decide,” said LaFave. “If given the chance, voters would have ended this mess years ago.”

House Bill 4025 tries to ensure fairness in the tax assessment process for small businesses and local communities. The plan would eliminate a loophole allowing large retailers to drastically reduce their tax bills by claiming sales of older, vacant buildings should be considered when determining the value of brand new store properties.

In some cases, this “dark store” loophole has brought the assessed value for the entire property — including a new building and the land on which it was built — to less than the cost of the land alone, LaFave said.

“Let’s be clear, the current system is unfair to small retailers who compete against big box stores,” he said. “Communities across the Upper Peninsula are being denied tax revenue that is necessary to improve public services. We need a system that ensures fair and sensible retail tax assessments for all businesses, not just a few.”

House Bills 4026-4029 allow law-abiding holders of concealed pistol licenses to carry in more areas for the defense of self and the state in accordance with the constitution of Michigan. The plan would also eliminate the CPL requirement, allowing all legal gun owners to carry anywhere CPL holders are currently allowed to carry.

LaFave noted cases of lawful, responsible gun owners being prosecuted for exercising a right laid out in the U.S. and Michigan constitutions, adding his plan decriminalizes carrying a concealed weapon without a permit, which is currently a five-year felony.

“Criminals don’t respect pistol-free zones,” LaFave said. “We cannot have areas where good citizens are left with no legal ability to protect themselves and their families. We also cannot have a system in place that punishes honest, well-intended people exercising their rights outlined in both the federal and state constitutions, and force them to purchase a license to exercise that right.” 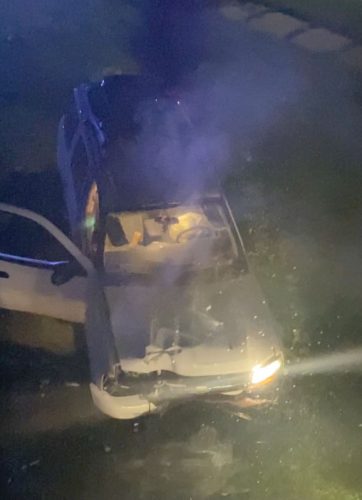