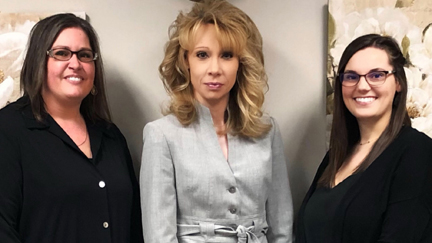 Additionally, the office increased child support collections per case an average of 8 percent, she said.

In 2018, under Judge C. Joseph Schwedler’s administration, goals and expectations were set for the office and Van Slooten said she believes the office met or exceeded each one.

The staff worked with Schwedler and the Iron County Board to establish improved accounting practices and an overall reorganization and restructuring of the office, which included a complete file conversion and audit of every case. The result has been improved productivity and service, Van Slooten said.

Judge Donald S. Powell now oversees the Iron County Friend of the Court’s office and is working with Van Slooten and staff to continue improving the office’s efficiency in all areas.

“The office is looking forward to continued success in 2019,” she said.

MENOMINEE — A Menominee man has been charged in connection with the death of 29-year-old Vulcan resident Derek ... 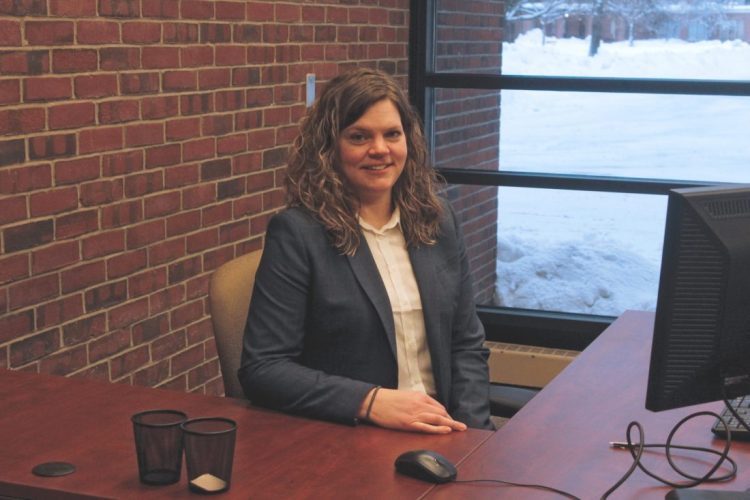