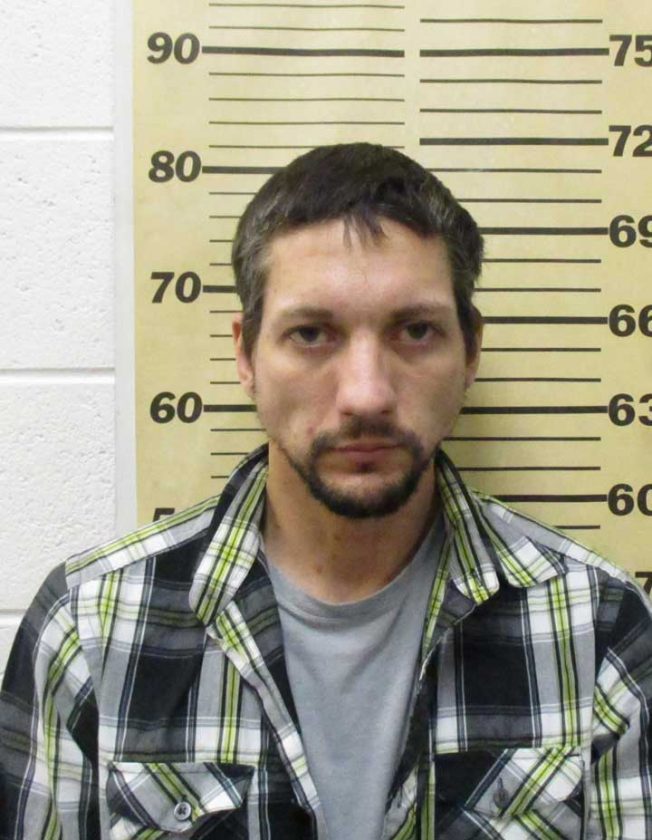 FLORENCE, Wis. — A 34-year-old Niagara man who faces several drug-related charges after being arrested in Aurora in November failed to appear Tuesday in Florence County Circuit Court, forfeiting a $5,000 bond.

Adrian S. Mitchem is accused of five felonies and two misdemeanors, including possession of methamphetamine with the intent to distribute, a felony punishable by up to 25 years in prison.

According to the criminal complaint, Mitchem was arrested Nov. 13 after Florence County sheriff’s deputies reportedly found him about 2 a.m. slumped against the steering wheel of his van in front of the Aurora Liquors store.

When deputies managed to wake Mitchem, he told them he had left his girlfriend’s apartment and pulled over to rest, too tired to continue home.

Deputies also found in his left pants pocket another smoking device, gabapentin pills, buprenorphine strips and $304 in cash, according to the complaint.

At the Florence County Jail, a more thorough search discovered methamphetamine, alprazolam, and buprenorphine in the waistband of Mitchem’s pants, according to the complaint.

A bench warrant was issued Tuesday for Mitchem’s arrest and a new bond set at $10,000.

The Florence County Clerk’s Office was not sure whether Mitchem has legal representation.