Agreement reached for Meals on Wheels

IRON MOUNTAIN — An agreement for shared use of the Iron Mountain Senior Center will allow the Meals on Wheels program to return to the building once a sewage system project is done.

A memorandum of understanding between the center’s site council and the Dickinson-Iron Community Services Agency will reinstate terms that were in place before sewage backups forced the kitchen to close in November. The Dickinson County Board, which agreed last week to pay for a lift station, approved the contract Monday.

Although the county owns the Iron Mountain center, maintenance is the responsibility of the center’s site council. An annual allocation from a county-wide senior millage levy helps the council pay for building operations, upkeep and maintenance.

DICSA will continue to prepare and deliver meals to the homebound and offer congregate meals on site as finances and staffing allow. As in the past, the agency will pay $203 per month to the council, which is an amount equal to the center’s phone/internet/cable bill. Any issues or concerns not specifically covered in the agreement will be handled jointly by the senior council and DICSA.

Home-delivered meals for about 155 clients are being prepared daily at the Breen Senior Center in Kingsford, which is undersized for the task. County Controller Brian Bousley said Monday he hopes the Kingsford center can carry on until the lift station is ready. Materials have been ordered, but no work has begun, he said.

The need for a lift station became known in February after the center spent $43,000 to replace damaged pipes and install backflow preventions. Despite that work, DICSA was unable to gain permission from health officials to reopen the kitchen.

With DICSA and the Iron Mountain center unable to reach a solution, the county board decided to fund the lift station at an estimated cost of $64,000. Senior millage dollars will cover much of the expense, but the county’s general fund may be tapped for a portion of the work and possibly reimbursed later.

Commissioner Joe Stevens thanked the Breen Center for accommodating DICSA these past months. “They’ve done a great job in helping us out,” he said.

In other action Monday, the county board:

— Agreed to allow a part-time grant-funded position of victim advocate in the prosecutor’s office go to full time. If the grant funds are ever reduced, the pay and benefits will be adjusted accordingly, Prosecuting Attorney Lisa Richards said. At Richards’ request, the state allocation for the position was recently increased by $28,000 annually. Connie Larson now has the position.

— Accepted quotes from Energy Control & Design Inc. of Appleton, Wis., to replace the sheriff department’s air conditioning unit for $23,700 and install hot water reheat coils for the jail for $5,600.

— Heard Bousley report passenger boardings at Ford Airport in 2019 are on pace with those of last year, when they numbered 20,238. That’s more than double the total needed to qualify for annual federal entitlement funds of up to $1 million.

— Received a report from Richard W. E. Ledy of First Bank Investment Management Group, the firm contracted to manage the county’s Retiree Medical Care Reserve Fund. The fund, which has about 51 percent of its assets in stocks, has earned an annual rate of 6.22 percent over the past eight years, Ledy said. The current balance is about $3.3 million. It was created in 1998 to help pay previously negotiated health care benefits for county retirees. Employees hired after 1995 are not eligible for such benefits after retirement.

— Heard Commissioner Barbara Kramer thank volunteers who joined a Lake Antoine Park Partners work bee Saturday. A second work bee is scheduled from 9 a.m. to 2 p.m. this Saturday. A Lake Antoine concert and benefit will place from 6:30 to 9 p.m. May 25.

— Learned from Commissioner John Degenaer Jr. that restroom improvements are ongoing at the Dickinson County Fairgrounds grandstand and may be completed in time for the start of Norway Speedway race season May 24. 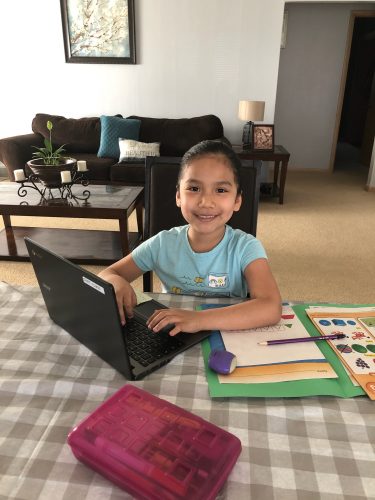 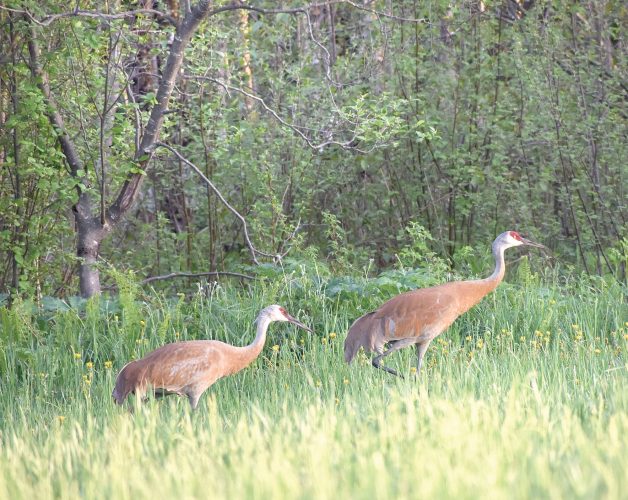