Changing hands after a century 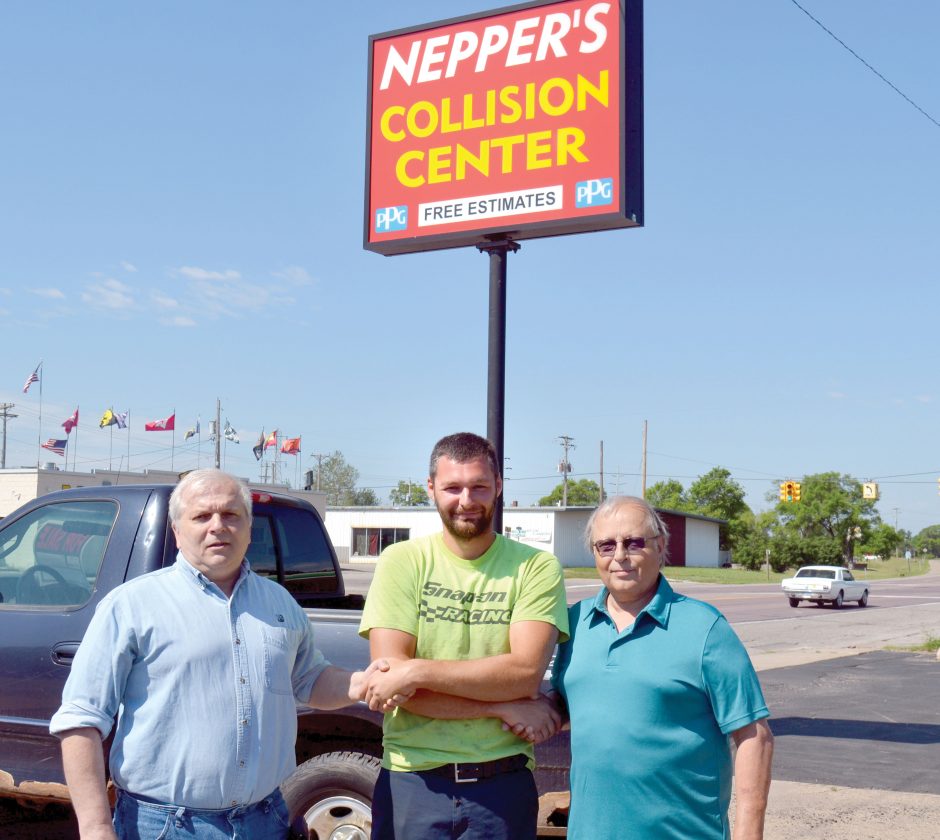 CHRIS SUMMERFIELD, CENTER, is shown with Ron Nepper, left, and Steve Nepper, right, at Nepper’s Body Shop in Quinnesec. Summerfield has taken over the longtime business and will reopen it as AutoMoxie on July 22. (Brian Christensen/Daily News photo)

QUINNESEC — After 99 years, Nepper’s Body Shop in Quinnesec has closed — but its bay doors will rise again July 22 when AutoMoxie opens for business.

The Nepper brothers had been considering retirement when Summerfield offered to buy the building at 1301 U.S.2 in Quinnesec.

Nepper’s first opened in Norway as Nepper’s Paint and Body Shop in 1920, seven years after the Ford Model T became the first mass-produced car. The business was opened by Steve and Ron’s grandfather, John Nepper Sr.

“He was multi-talented,” Steve said, adding his grandfather worked as a plumber, electrician and coach repairman before opening the business.

Nepper’s moved to Iron Mountain in 1937 before settling in Quinnesec in 1968.

John Nepper Jr. became sole owner after his father died in 1963. Though all six of his sons worked in the shop, Steve and younger brother Ron — who joined in 1969 and 1980, respectively — were the only two to pursue autobody repair as a career.

“That’s three generations that have been banging on fenders,” Steve said. Yet he was not beholden to the past — he discouraged his own son from working in the family business.

“That’s what I did,” Summerfield said with a laugh.

A graduate of the Universal Technical Institute in Illinois, Summerfield took interest in automotive repair, metalwork and welding while in high school. Before buying Nepper’s, he worked 13 years in the service department of a local dealership.

Unlike Nepper’s, AutoMoxie will not do body repairs. Instead, the business will focus on vehicle maintenance — transmission rebuilds, brake replacement, suspension adjustments and wheel alignments, among other things.

Summerfield included “moxie” in the name of his business for its definition.

“Moxie is force of character, determination,” Summerfield said. “It’s just who I am. Too stubborn to quit.” 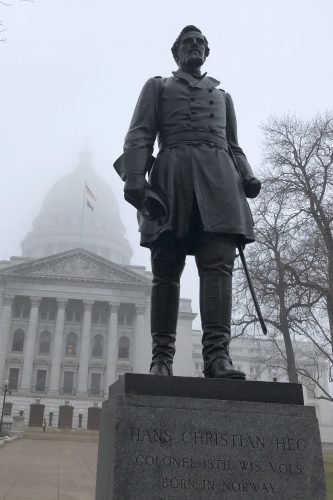 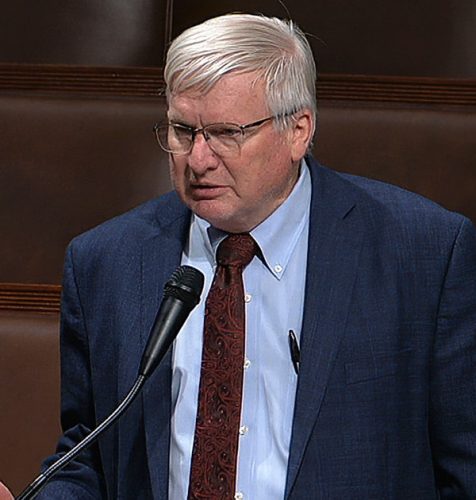 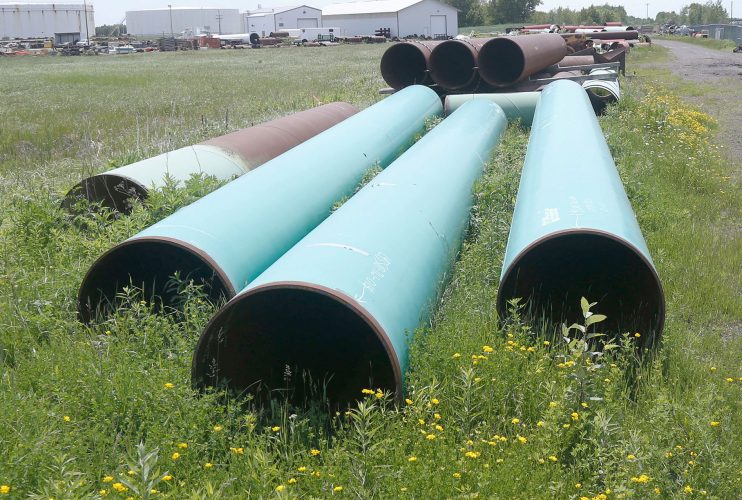 Local health officials are reporting another three COVID-19 positives in Dickinson County along with a new case in ...