Farm Aid 2019 to be in Wisconsin; tickets on sale Friday 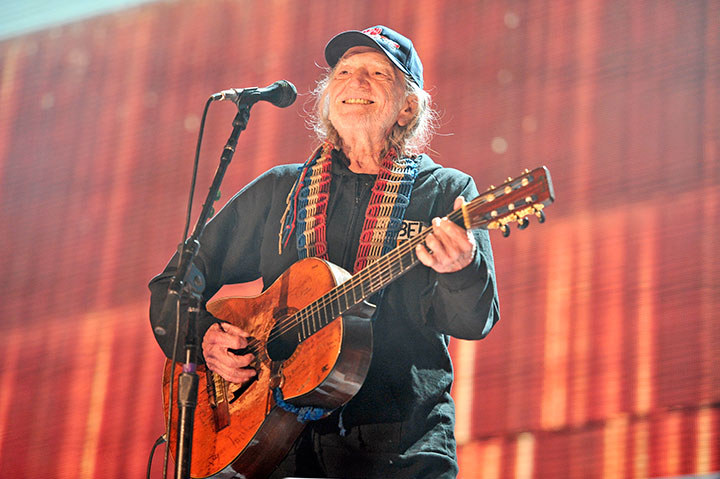 Tickets go on sale Friday for the Sept. 21 event at the Alpine Valley Music Theatre in East Troy, about 30 miles southwest of Milwaukee.

Farm Aid said in Tuesday’s announcement that the U.S. farming economy this year resembles how things were when Nelson founded Farm Aid in 1985.

“With devastating weather, low prices and harmful farm and trade policies, America’s family farmers are facing immense challenges to hold on to their farms. It’s not right … family farmers are essential for all of us,” Nelson said in a statement.

Wisconsin, which bills itself as “America’s Dairyland,” is the No. 2 milk-producing state behind California, and is known particularly for its cheese. Farm Aid spokeswoman Jennifer Fahey told the Milwaukee Journal Sentinel that the choice of Wisconsin was partly a response to the state’s dairy crisis.

Nearly half of the $88 billion that Wisconsin agriculture contributes to the state economy comes from dairy farms, the newspaper said. But since 2014, milk prices for farmers have fallen nearly 40% due to overproduction and failing export markets. The state’s dairy herds are down 40% from a decade earlier, and Wisconsin has led the country in farm bankruptcies for three straight years. The state lost almost 700 dairy farms last year and more than 300 so far this year.

Farm Aid has raised $57 million to support family farms since 1985.