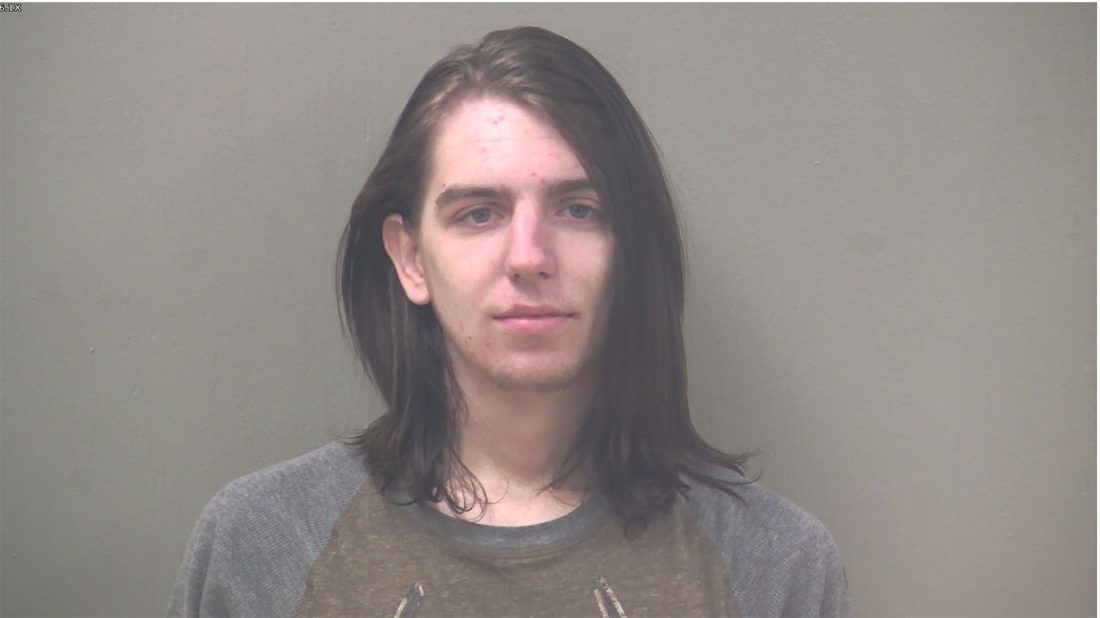 Jonathan Dupuis, 21, was convicted of the delivery or manufacture of a controlled substance, a felony punishable by up to 20 years in prison; and maintaining a drug house, a high-court misdemeanor with a two-year penalty.

But as a two-time habitual offender, Dupuis could serve as many as 30 years in prison.

Richards recommended Dupuis serve a minimum of four years in prison before he would be eligible for parole. She also agreed to forego filing charges against Dupuis’ wife.

According to the criminal complaint, officers with the Upper Peninsula Substance Enforcement Team traced drugs sold to a confidential informant to Dupuis’ home Dec. 19. A search of the residence yielded more than 30 grams of crystal methamphetamine, a large quantity of unknown powders and more than $1,000 in cash.

Dupuis pleaded no contest based on his inability to recall events surrounding his arrest, claiming he had been in a motor vehicle collision as well as having a number of drugs his system, including marijuana, LSD and methamphetamine.

Dupuis pleaded not guilty Jan. 21 but admitted at his rearraignment Tuesday to selling and using marijuana, benzodiazepines, heroin and methamphetamine in December.

Sentencing is set for Aug. 14.