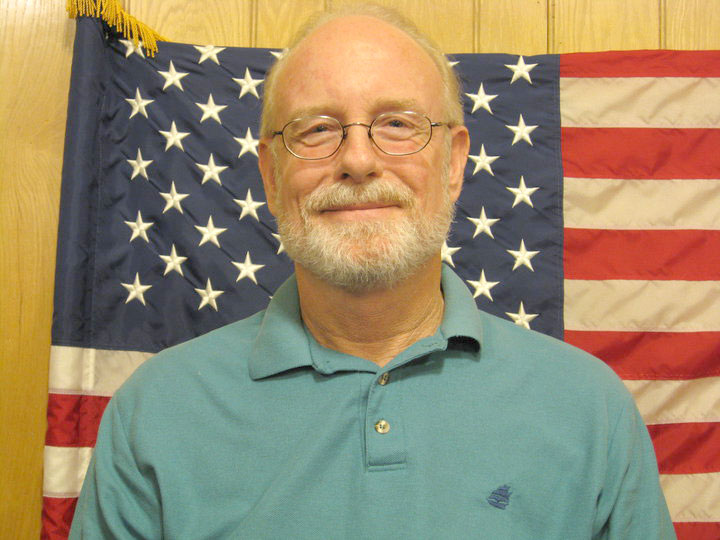 CRYSTAL FALLS — A Florida man who had been missing for about 24 hours was found dead Tuesday evening in western Iron County.

Two residents riding all-terrain vehicles reported at 7:08 p.m. coming across the body of 69-year-old Robert Gravley on a federal forest road, according to a news release from the Iron County Sheriff’s Office.

Deputies determined Gravley had been deceased for some time, the release states. The initial investigation suggested he died from natural causes, though an autopsy is pending to determine the exact cause.

Gravley was reported missing Monday evening when he didn’t return from a motorcycle ride. He and his wife had been staying at the Golden Lake Campground on Forest Highway 16, about 15 miles northwest of Iron River.