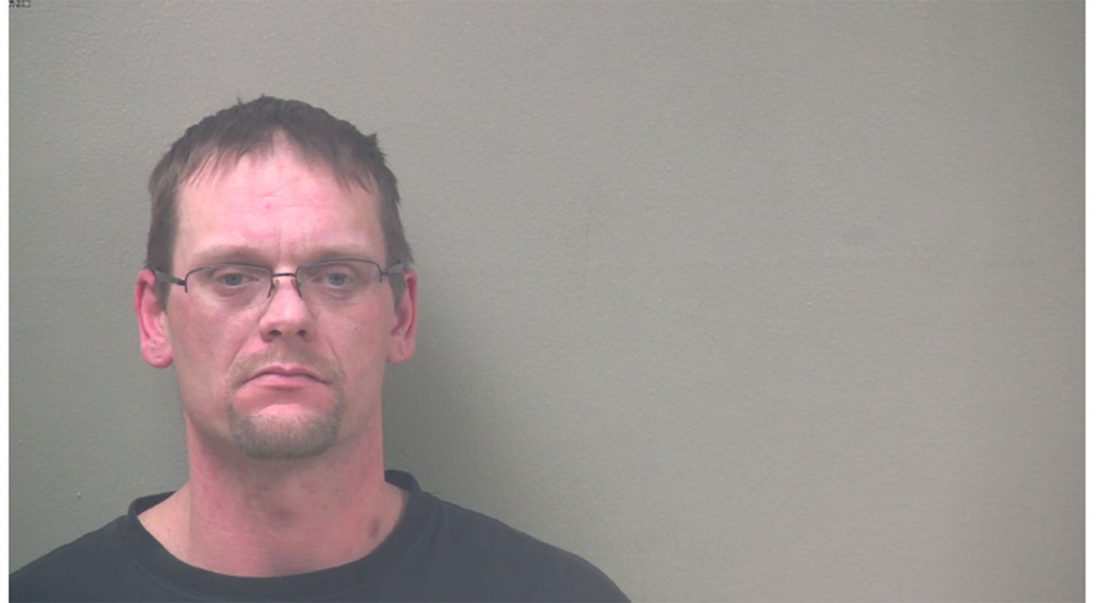 IRON MOUNTAIN — A Niagara, Wis., man sentenced Thursday in Dickinson County Circuit Court will spend a minimum of 34 months in prison for breaking into a local business and stealing a cash box.

Ryan Grismer, 36, could serve as many as 20 years for breaking and entering a building with intent as a habitual offender-third.

Before sentencing, defense attorney Greg Seibold recommended Grismer serve one year in the Dickinson County Jail as suggested in the pre-sentence investigation report. Seibold noted Grismer’s extensive history of substance abuse and called the theft a “cry for help.”

“When he’s incarcerated, he’s not using. He can’t seem to control his substance abuse when he’s free to make the choice of whether or not to use,” Seibold said. “Committing this crime is his way to, in a sense, compel sobriety.”

Dickinson County Prosecuting Attorney Lisa Richards said the one-year jail sentence was appropriate. She agreed Grismer has struggled with addiction but still should face consequences for his actions.

“I think he knows that, I believe he understands that,” Richards said. “Quite frankly, I think he agrees with that.”

“I have a huge problem,” Grismer said, later adding, “I don’t know what to do anymore. I try so hard to stay clean, but once it’s in front of me I can’t say ‘no.'”

“I don’t believe you’ve left this court with any other choice,” Ninomiya said.

“I do not fault you or the court in any way,” Grismer said.

According to the criminal complaint, Grismer admitted to breaking into Hometowne Lumber on April 14 and stealing a metal box containing cash.

Grismer initially had been charged as a habitual offender-fourth and could have served up to life in prison. In exchange for his guilty plea July 8, Richards agreed to reduce the notice to a third offense.