UP man sentenced in infant’s death 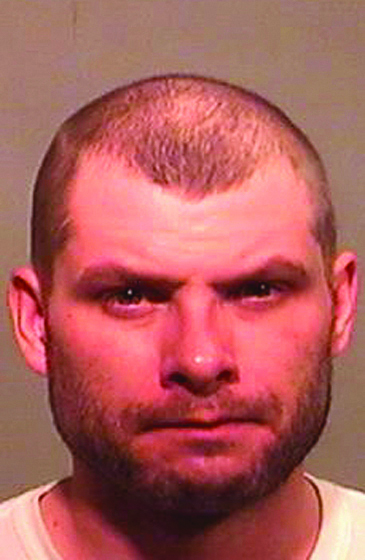 MARQUETTE — The Forsyth Township man who pleaded no contest to a second-degree homicide charge related to the death of his infant son was sentenced in 25th Circuit Court this week.

Randy James Tuominen was sentenced by Judge Jennifer Mazzuchi to serve 25 to 50 years in prison, with credit for 287 days served on the charge of second-degree homicide. The charge of second-degree homicide means Tuominen could have been sentenced to life or any number of years in prison with parole eligibility, according to Michigan Compiled Laws.

He was initially charged with homicide-felony murder and two counts of first-degree child abuse in relation to the September death of his infant son; however, he agreed to plead no contest to the charge of second-degree homicide at a hearing May 29 and the initial charges were dismissed as part of the agreement.

The charges stem from a monthlong investigation into the death of Tuominen’s 4-month-old infant, which was discovered when emergency personnel were dispatched to a report of an unresponsive infant in Gwinn on Sept. 29.