MADISON, Wis. (AP) — The University of Wisconsin System’s administration is growing while faculty numbers are declining.

Wisconsin Public Radio reports that the number of system employees categorized as “administration and academic leaders” grew by 53 positions, or 3.5%, between 2014 and 2017. The number of faculty members at the system’s two- and four-year schools dropped by 491 positions, or about 7.7%, over the same period. 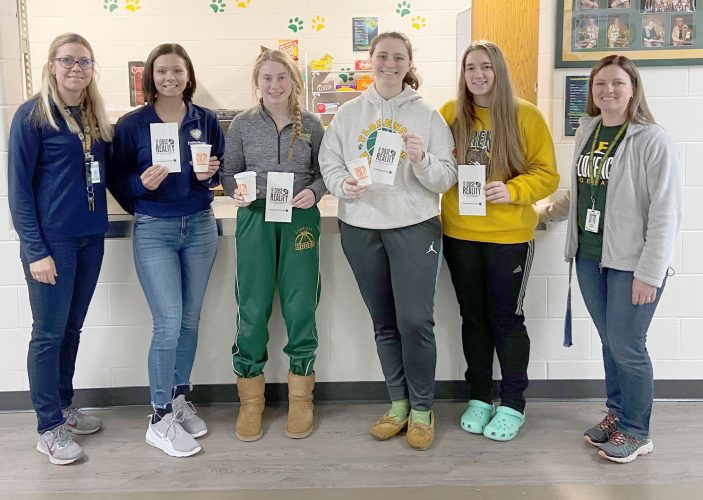